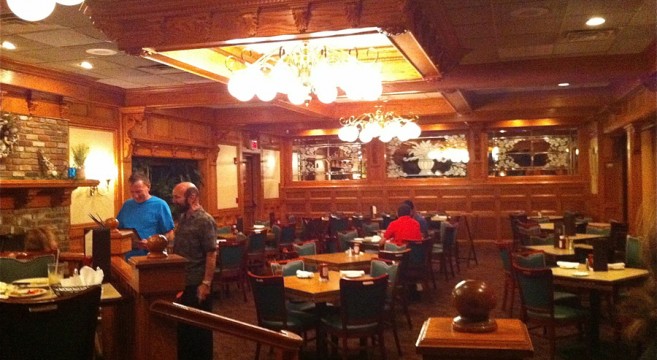 Ed had been wanting to go to the Crow’s Nest for quite a long time so tonight we decided to try it out.  It was a little late but they were open and even had live music at 10:00pm. It was a really nice night out! 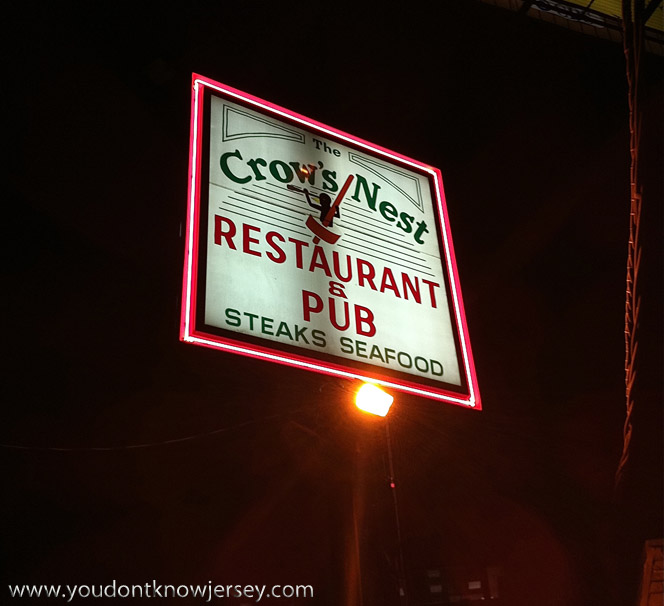 The restaurant area was quite large and the tables weren’t crowded together like some smaller places.  There were a lot of little nooks for people to sit in relative privacy and there were also big open dining areas for larger groups.  The crowd was decidedly more mature than most late night places which was actually kind of nice.  Lots of people were dancing to the live band, Soul Finger, and everyone in the bar area looked like they were having a great time.  It was very relaxed there.  What a great place!

The seafood was extremely fresh and cooked to perfection.  My salmon was nice and grilled on the outside and custardy on the inside.  Ed’s had scallops which were fresh enough that they tasted like the ocean and were seared on the outside with a great crust. 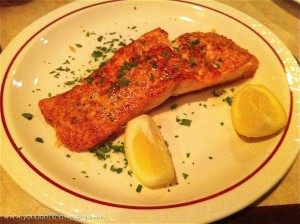 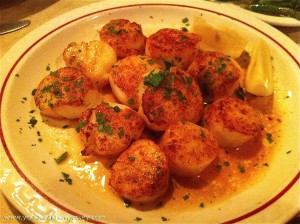 We also tried the calamari appetizer and it was very good.  The marinara looked and tasted like really great fresh tomatoes.  That’s not something you get everyday.  It almost seemed like it was made fresh that day with real tomatoes.  Is that possible for a restaurant of this size? 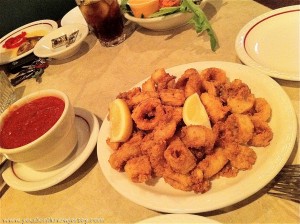 In fact, a lot of things tasted like they were freshly prepared in unexpectedly places.  The carrots in the side salad tasted like they’d just been shredded instead of those dried out slivers you usually get in a salad mix.  The broccoli and especially the green beans in the fresh vegetable side dish tasted great, too!

We were very impressed with the food and we also liked atmosphere.  We’ll definitely be back and if like dinner and dancing you should also try it out.

Here are all the pictures from our evening at the Nest. 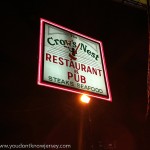 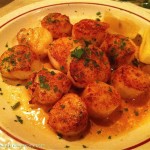 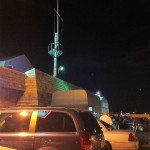 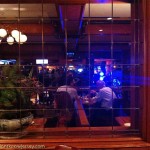 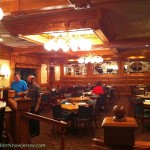 Pin It
Previous post:
Wayne Mazda – Is it Now Possible to Have a Pleasant Car Buying Experience? Next Post:
The World Trade Center Remembered Through Pictures