Residents who live in and around Clifton now have a more convenient way to see a movie on an IMAX screen. No longer is it necessary to travel to an IMAX Theater. A brand new IMAX Screen officially opens today, September 9th 2011 at the AMC Clifton Commons, premiering with the movie ‘Contagion’. 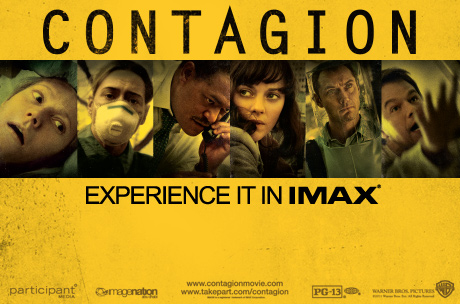 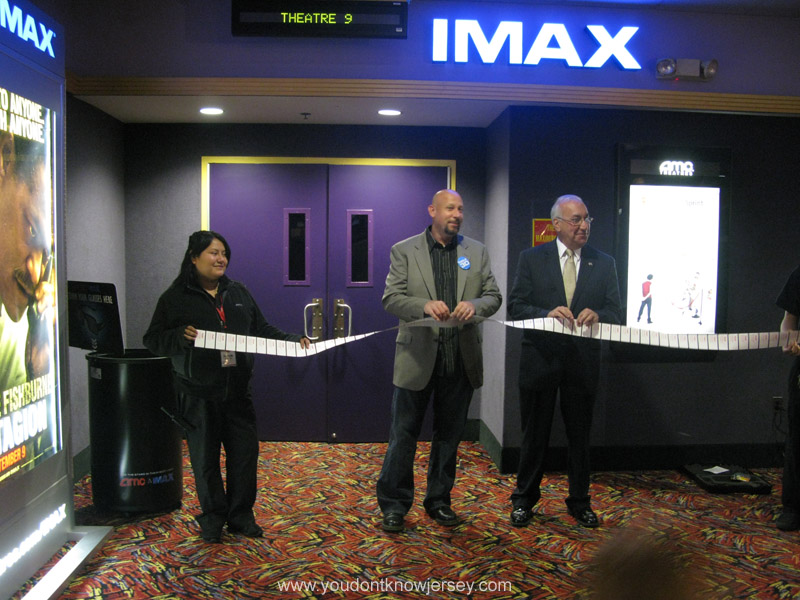 The IMAX Experience combines crystal-clear images, powerful digital sound and customized theatre geometry to create a uniquely immersive movie experience. The IMAX® theatre at this location has been custom-designed for use in a multiplex theatre. To maximize the field of view in the modified auditorium, the screen was replaced with a larger, slightly curved and specially treated IMAX screen positioned closer to the audience. The IMAX theatre at AMC Clifton Commons 16 will feature Hollywood’s biggest movies that have been digitally re-mastered into IMAX’s format. 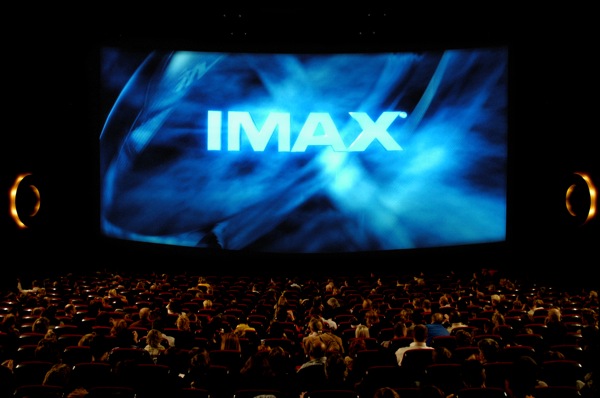 AMC Entertainment Inc. delivers distinctive and affordable movie-going experiences in 360 theatres with 5,128 screens across the United States and Canada. The company operates 24 of the 50 highest grossing theatres in the country, including the top three. AMC has propelled industry innovation and continues today by delivering premium sight and sound, enhanced food and beverage and diverse content. www.AMCTheatres.com.

IMAX Corporation is one of the world’s leading entertainment and technology companies, specializing in the creation and delivery of premium, awe-inspiring entertainment experiences. With a growing suite of cutting-edge motion picture and sound technologies, and a globally recognized entertainment brand, IMAX is singularly situated at the convergence of the entertainment industry, innovation and the digital media world. The industry’s top filmmakers and studios are utilizing IMAX theatres to connect with audiences in extraordinary ways, and as such, the IMAX network is among the most important and successful theatrical distribution platforms for major event films around the globe. The Company’s new digital projection and sound systems – combined with a growing blockbuster film slate – are fueling the rapid expansion of the IMAX network in established markets such as North America, Western Europe, and Japan, as well as emerging markets such as China and Russia. IMAX theaters deliver the world’s best cinematic presentations using proprietary IMAX, IMAX 3D, and IMAX DMR® (Digital Re-Mastering) technologies. IMAX DMR enables virtually any motion picture to be transformed into the unparalleled image and sound quality of The IMAX Experience.

Pin It
Previous post:
Things to do in Jersey – State Theatre NJ – Idiots and Angels – September 27 2011 Next Post:
Wayne Mazda – Is it Now Possible to Have a Pleasant Car Buying Experience?