Clean Up From October Snowstorm Moving Along – Fast Enough? 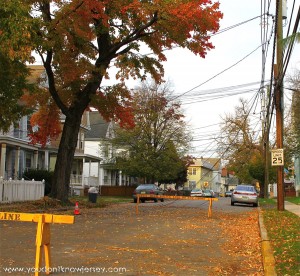 We took a ride around our neighborhood tonight to check in on the progress of the clean up that has been going on since Mother Nature decided to drop a snowstorm on us in October.  It had been quite difficult to get around at the beginning of the week as there were many roads closed due to downed trees and wires.  Hundreds of thousands of New Jersey residents were without power.  At least around here it seemed like there was a lot more damage from this storm than from Hurricane Irene back in August.

On our ride around tonight, we noticed that many roads that were closed earlier in the week were now open—generally the main roads have all been opened.  There are still many secondary roads that are blocked.  We’re never seen so many trees on the side of the road.  At least they are no longer in the street.  It seems that PSE&G and Verizon are on the job because we couldn’t drive more than a quarter mile without seeing a truck from one of these companies.  Progress is being made but it is slow going which is to be expected given the vast amount of damage. We tried calling about some downed wires by our house on Saturday and we couldn’t even get through on the PSE&G Emergency Line.

How is your area of New Jersey fairing?  Happy with the clean up or does the effort need to be stepped up.  Let us know. 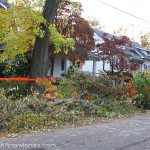 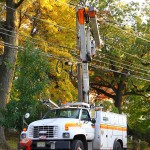 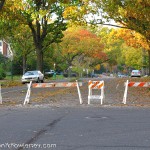 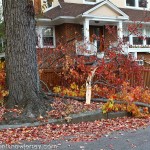 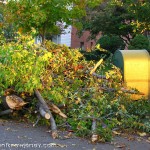 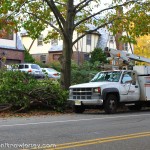 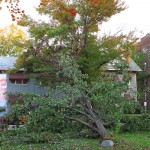 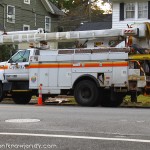 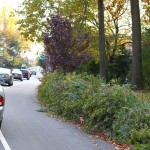 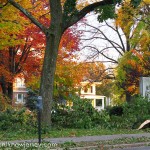 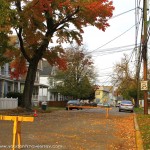