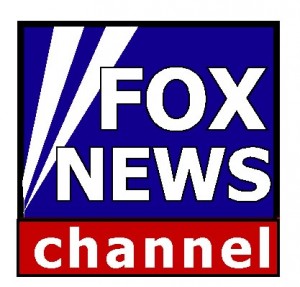 Slate.com reports that a Fairleigh Dickinson poll of 612 NJ residents shows that people who got the majority of their news information from Fox News were misinformed about many top news stories.  Well, that’s hardly a shock to us since we get our news from Jon Stewart and the Daily Show who constantly lambast Fox for their questionable journalism.  The question we have is why are so many NJ residents watching Fox News?

I thought we were a predominantly Democratic state?  Shouldn’t that mean that we’d also be a non-Fox state?  I mean Fox has had Newty, Palin and Huckabee on the payroll and I can’t even think of one Democrat in there.

People who didn’t regularly get the news from a particular source even did better in answering questions than the Fox News watchers.

What’s going on here?  I’m disappointed in you, NJ-Fox Watchers!