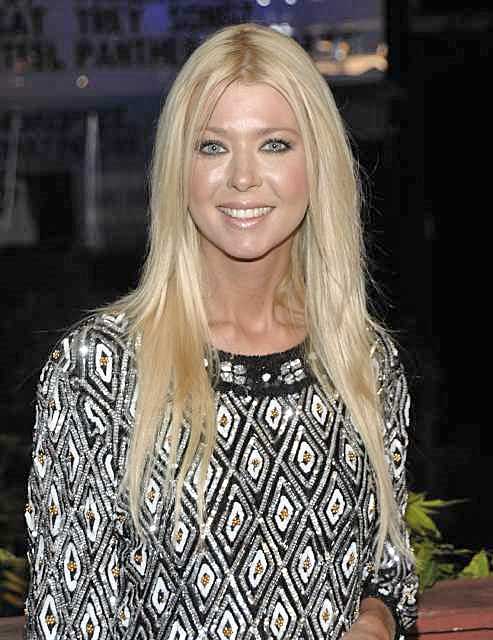 Reid was born and raised in Wyckoff, the daughter of Donna and Tom Reid, both of whom were teachers and day-care center owners. She attended St. Elizabeth’s Catholic Elementary, Dwight D. Eisenhower Middle School, Ramapo High School in New Jersey and graduated from Barnstable Academy, an alternative high school in California.

Reid began acting at age nine, being a regular on the game show Child’s Play, and appeared in over 100 commercials including Jell-O, McDonalds, Crayola and Milton Bradley. As a teenager, she was on Saved By The Bell: The New Class.

After moving to Hollywood in 1997, Reid transitioned to movies, landing her breakout role in 1998’s The Big Lebowski. Though the film disappointed at the box office, grossing only $17 million in the US, it has gone on to become a cult favorite. Later that same year she appeared in a pair of more financially successful films, Cruel Intentions and Urban Legend, both which just under $40 million in the US and lead to two sequels each, though none included Reid. Reid found her first taste of real mainstream success when she portrayed the role of the virginal Vickie in the wildly successful American Pie (1999), which grossed over $100 million in US. The film also marked her first film to reach #1 at the box office. In 2001, she repeated this feat with American Pie 2, which opened to $45 million dollars and grossed over $145 million in the US, almost 50% more than its predecessor.