It’s always great to photograph a rare occurrence. The winter snow-storm that we received a few days ago brought that opportunity with snow falling on the color-changing leaves. So I started taking pictures of the tree. 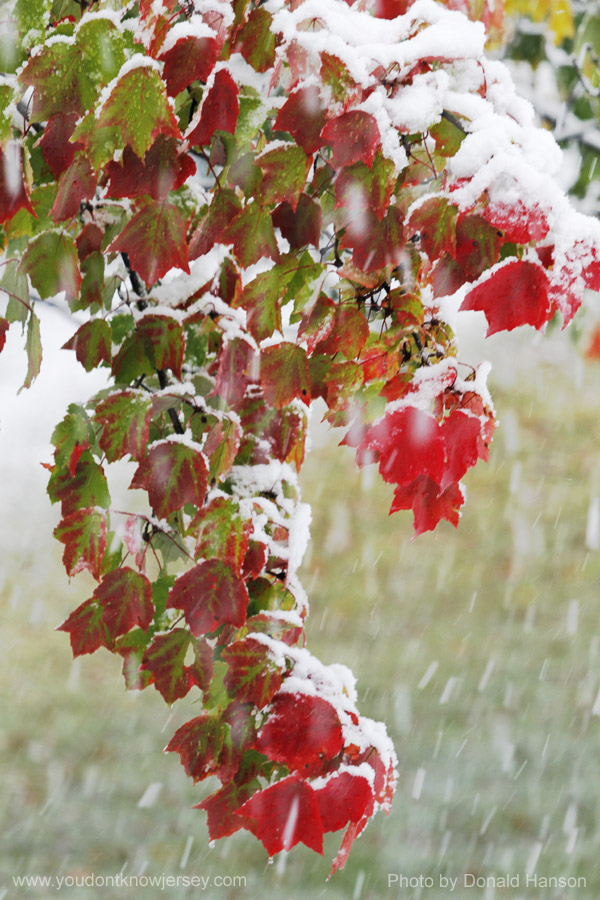 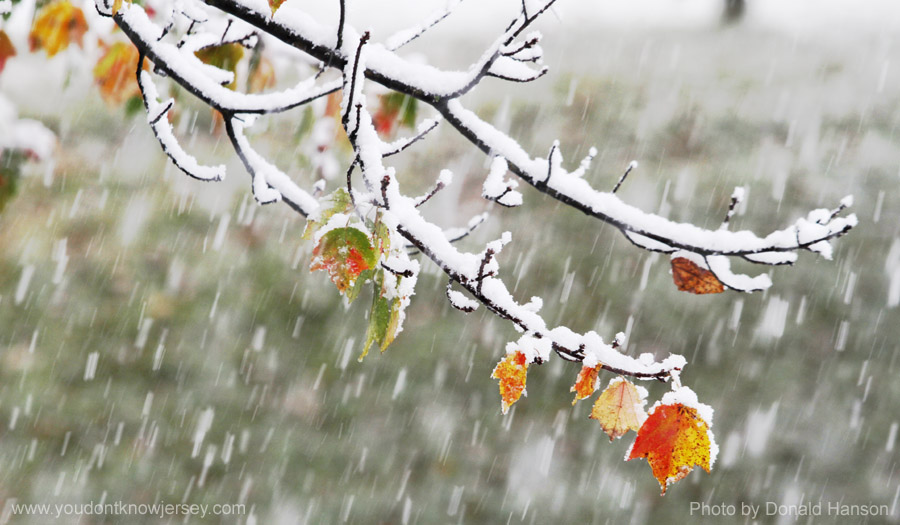 About 10 minutes after I finished, a branch fell off the tree, I mean it snapped right off. I was confused because it was not windy and I had never seen a branch fall off the tree… ever. About a half an hour later, half of the tree collapsed. Parts of it landed on our house, some of the branches were hanging half attached and who knows when the rest of it would fall. At first I was confused as to why this happened. Then a neighbor told me that the leaves collecting the snow made the branches very heavy and the tree couldn’t support it. Obviously under normal circumstances when snow falls, the trees would have no leaves on them.

Later I discovered that this was a widespread epidemic leading to destruction of property and power outages all over. 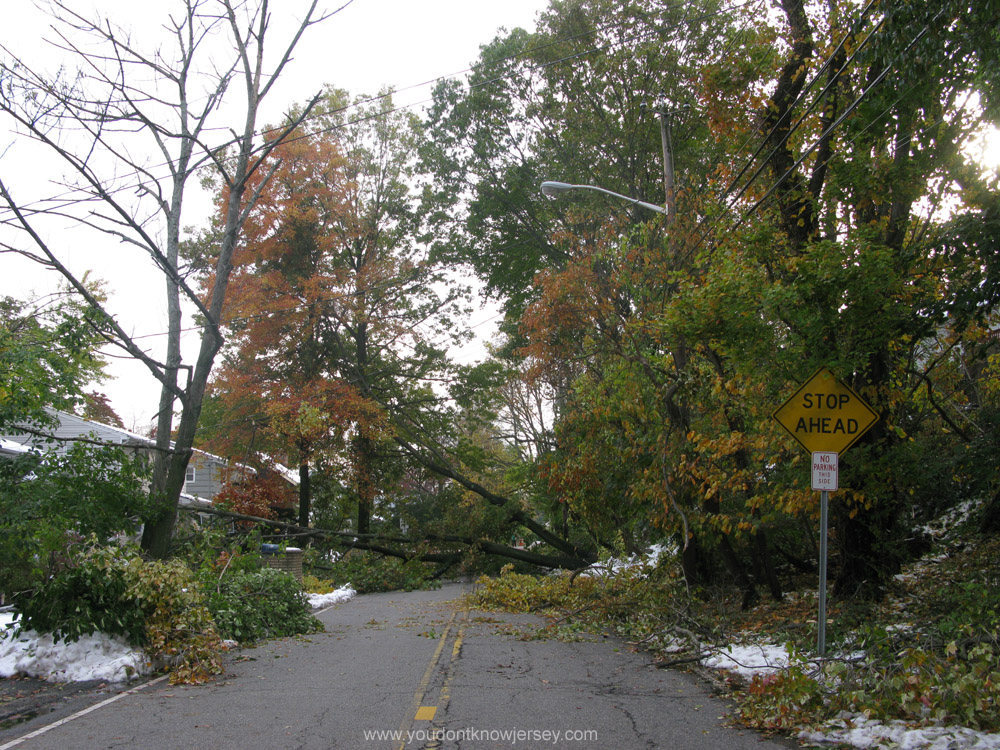 STOP AHEAD?.. Yeah, I'm pretty sure I will be stopping ahead!

The biggest question that I have is : Why didn’t we know this would happen. Why didn’t we do something? Sure this is a rare occurrence, but it must have happened before.

If I had done any of these things, maybe the tree would still be okay. So I am not going to forget this. Now I have a strategy. So my advice to anyone who has large trees near their house or someone elses house. Devise some sort of device or improvise with stuff you have that you can use to knock the snow off of the leaves of your trees just in case this type of rare snow-storm happens.

Of course there would be a lot of trees that could not be helped whether from being too big or that they are in the middle of nowhere. But there could have been an attempt to save the trees that are near homes and power lines.

Here is a video of the snowy but idyllic scene before the tree collapsed :