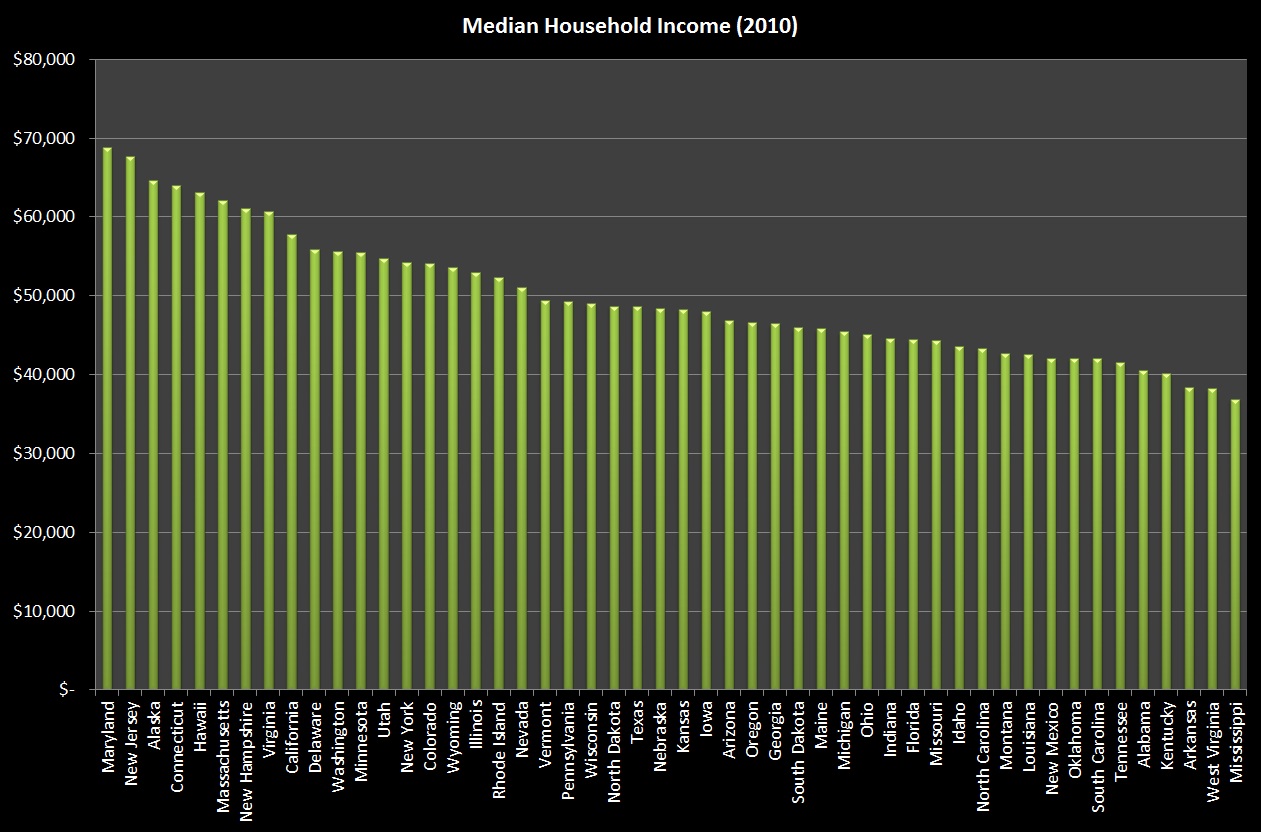 New Jersey consistently ranks near the top in median household income but having the sixth highest state debt per capita and our credit rating downgraded earlier this year leaves us at #37 on the Best and Worst Run States in America List.

The number 1 state is Wyoming followed by Nebraska and North Dakota. States like those with lower population density seem like they would be easier to manage so it makes sense to me that they are up there.

Our neighbors Pennsylvania, Connecticut and New York came in at 15th, 22nd, and 34th respectively.

California came in last at number 50. 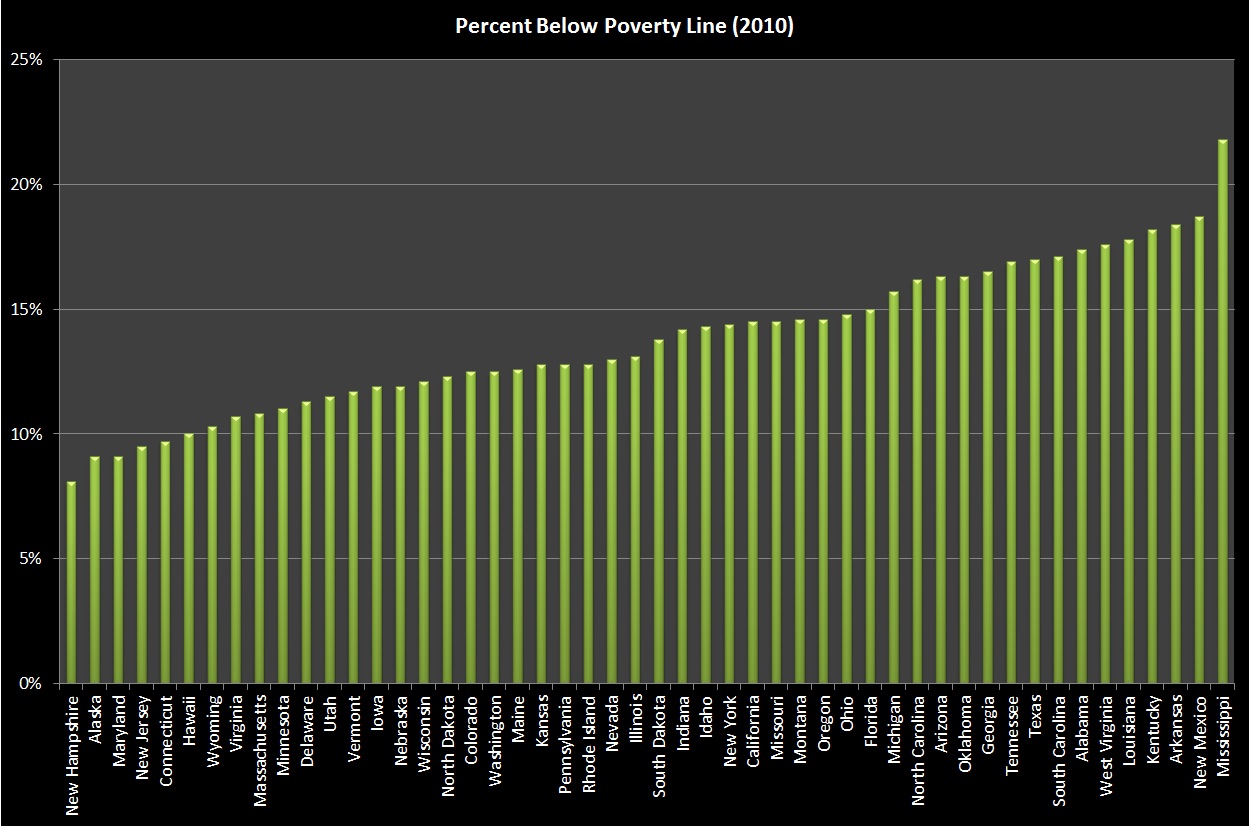 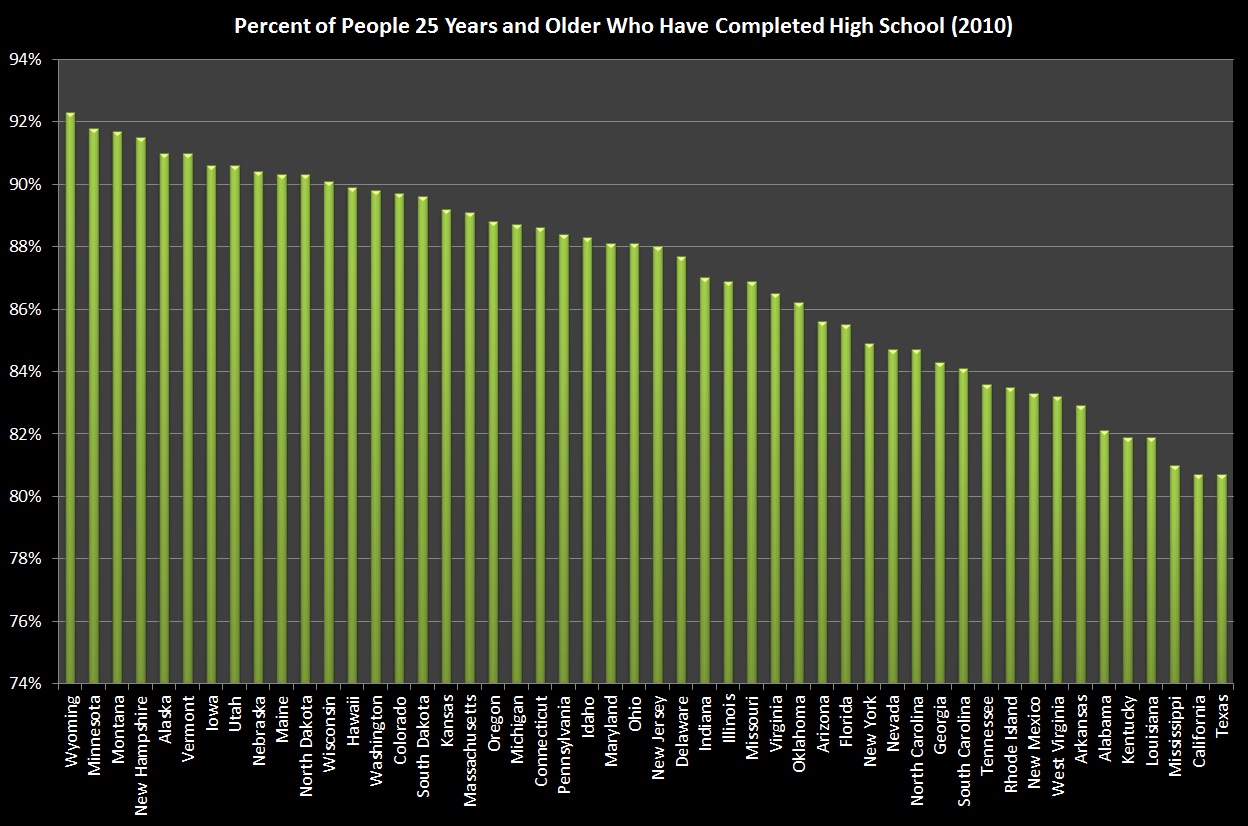 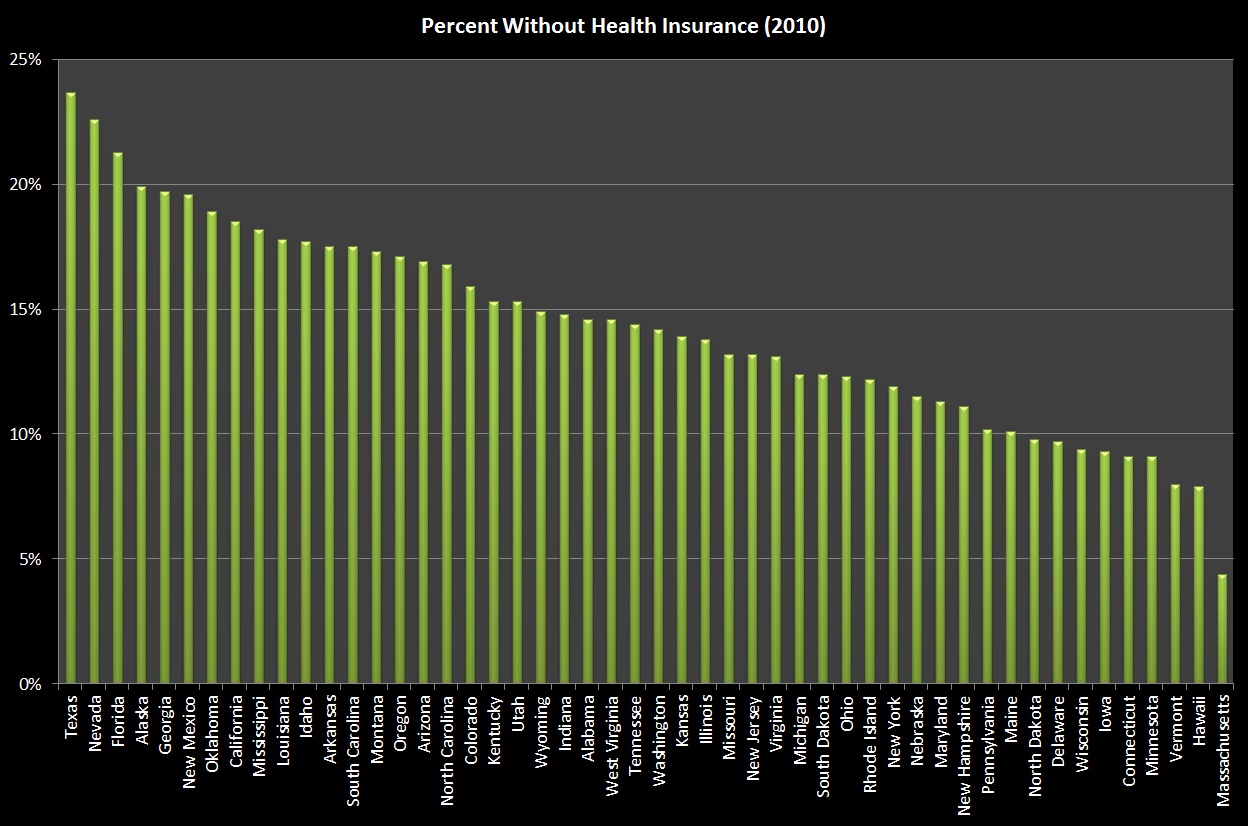 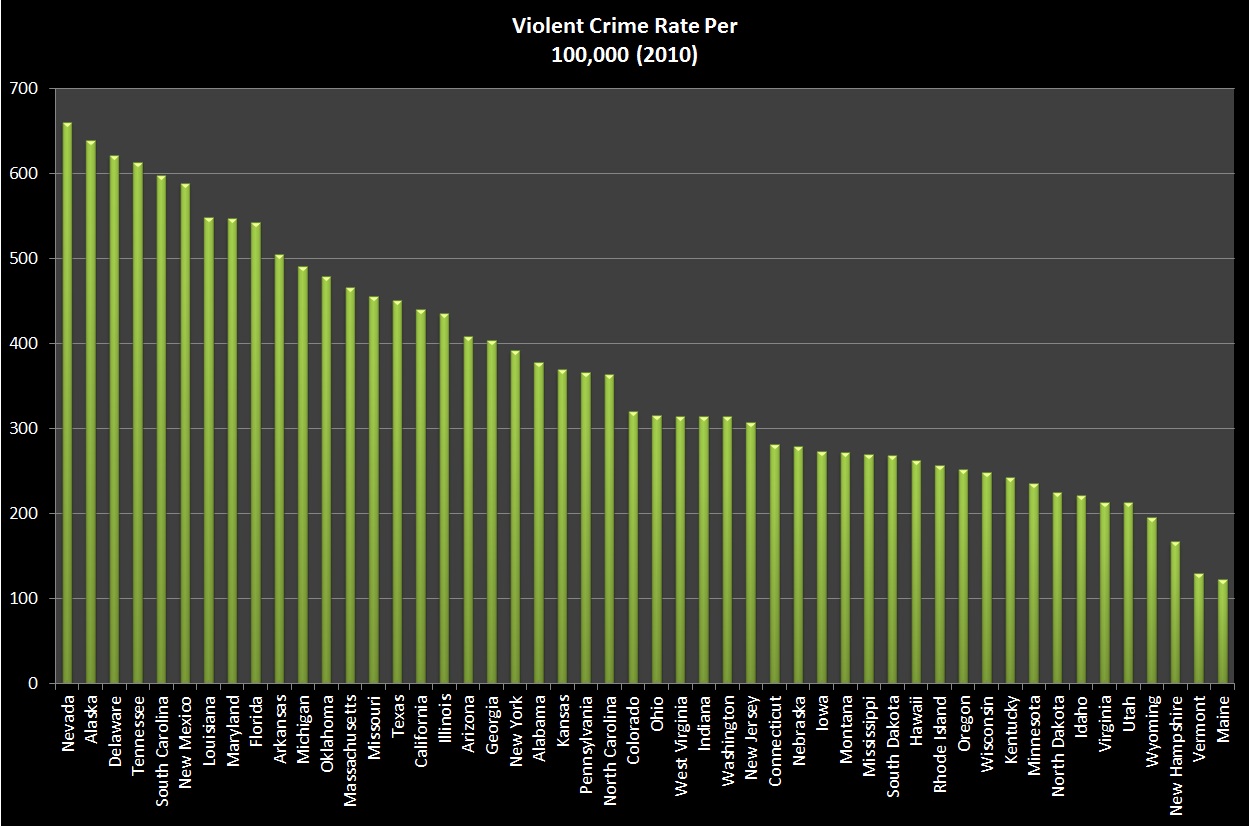