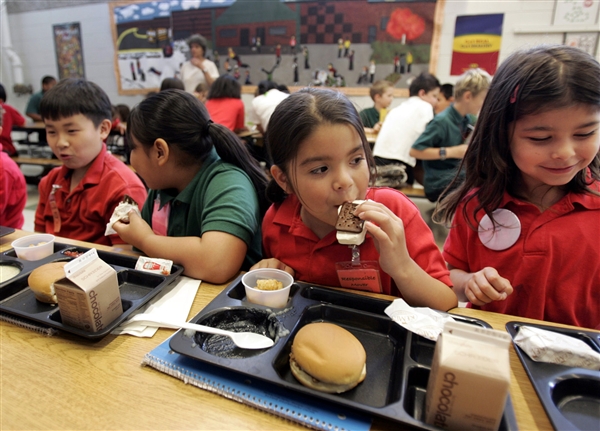 We may pay a lot in taxes, but in a recent study New Jersey’s government came in 3rd in how much it does to spread the wealth around.

The trend is that the states that have the highest income inequality take advantage of the tax base to provide more services for people who need help. These states also have the higher tax burdens and cost of living.

New Jersey residents have access to exceptional amounts of health care benefits. Medicaid beneficiaries receive the fourth largest amount in the country. And those who receive Medicare benefits, which is solely the fiscal responsibility of the federal government, receive the third largest amount. New Jersey also spends the second largest amount on education on a per student basis. Only 4 percent of New Jersey’s education budget derives from the federal government, with revenues split evenly between state and local governments. Unfortunately, New Jersey residents possess the largest tax burden in the country — nearly twice that of Alaska.”