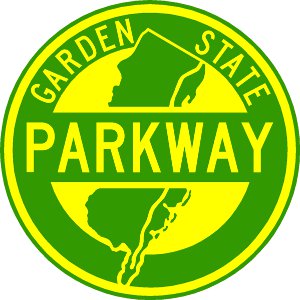 Are you going to drive around extra tonight to take advantage of the tolls before they go up?  In a move that seems is saying “let’s screw the little guy over” tolls on the Garden State Parkway and the New Jersey Turnpike are going up as much as 50%.  We can thank former governor and super-rich Jon Corzine as this is the second wave of a two-part toll increase.  Current governor Chris Christie apparently sympathizes with motorists but his hand are tied and no roll back was possible. 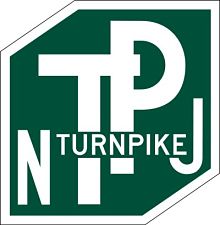 What can one do?  For one you can rethink your routes.  One of the great things about New Jersey is that there are so many roads to choose from.  Many free highways and lots of back roads can get you where you want to go.  You can always take public transportation.  In a year when almost everyone had to tighten their budgets just to get by the toll increase might not seem like a lot but if you use this road everyday the costs add up.

Other states actually have roads called freeways. It is a foreign concept to people who live in New Jersey and what it means is that the road that began as a toll road becomes free and they remove the booths once it is paid off. Usually a schedule is set up from the outset as to when that will happen. Of course those schedules don’t work to well when there is abundant corruption and inefficiency in Government. For the Garden State Parkway, the scheduled year for it to be free was supposed to be 1988. instead of getting rid of the tolls in 1988, they raised them and since then they have never looked back.

At least with the Garden State Parkway, there are ways of using it for free. On the New Jersey Turnpike, you have no such luck. However the Turnpike has other advantages. Check out our article comparing the two and cast your vote for which road you like better: