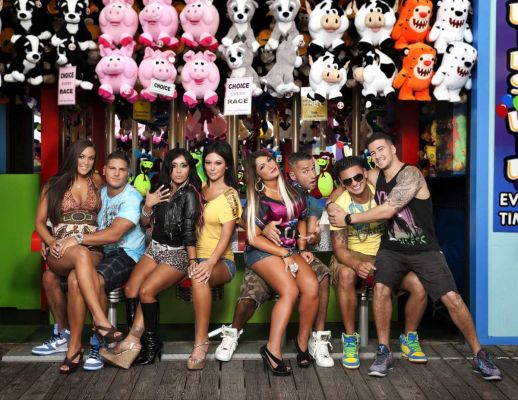 The fifth season of MTV’s ‘Jersey Shore’ begins tonight… at least it’s back in New Jersey.

‘Jersey Shore’ returns to Seaside Heights tonight. Since only one cast-member is even from New Jersey and previous seasons have been set in places such as Miami and Italy, it seemed to make little sense that they were calling it ‘Jersey Shore’.

There is talk that this season could be the last but I guess that all depends on the ratings that it gets. When the show started, it was suggested that the cast would be different each season. They even had casting calls that very few people attended. See our article : http://www.youdontknowjersey.com/2010/05/thank-you-new-jersey-from-ydkj/

If this is not the last season, maybe they will start rotating the cast with new faces. Or maybe they will do a show on what the real Jersey Shore is like instead of the sliver that the current show represents.