ONE FOR THE MONEY Prize Pack Giveaway

Who wouldn’t want to see Katherine Heigl kicking butt as a recovery agent for a bail bonding company? In the new film, ONE FOR THE MONEY she plays a girl born and bred in New Jersey who takes on this career as a result of extreme circumstances. 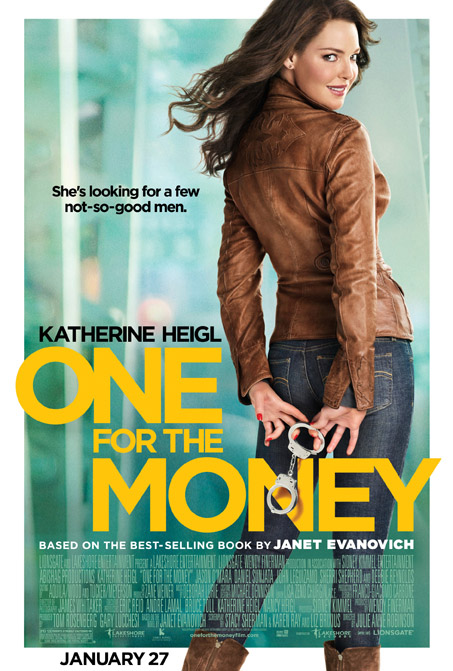 ONE FOR THE MONEY opens nationwide on Friday, January 27th and you can win a movie themed Prize Pack by entering our contest. 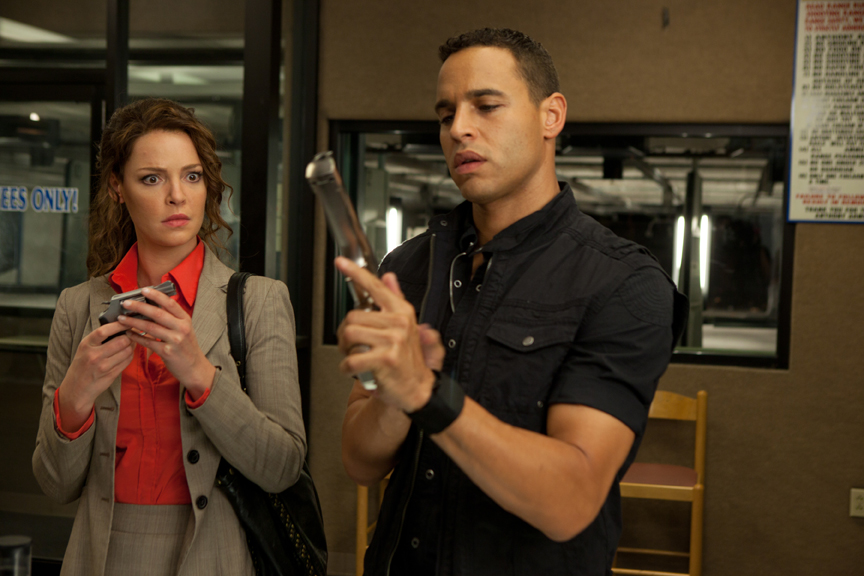 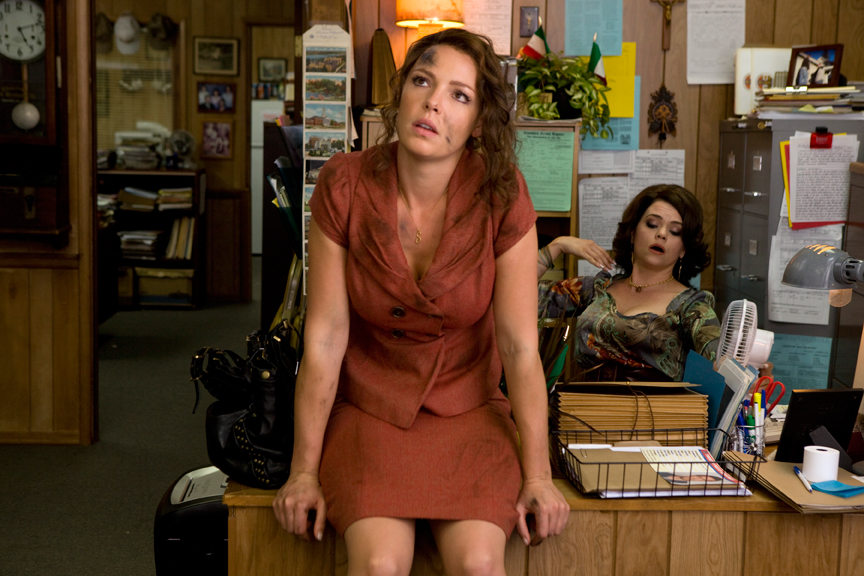 For your chance to win a free ONE FOR THE MONEY Prize-Pack simply send us an e-mail at contests@youdontknowjersey.com and tell us the name of your favorite Katherine Heigl movie.

Entries will be accepted through January 29th at 11:59 pm EST

The Winner will be notified by e-mail by Monday, January 30th.