Visiting Grover Cleveland’s Birthplace in Caldwell for our 1,000th Post! 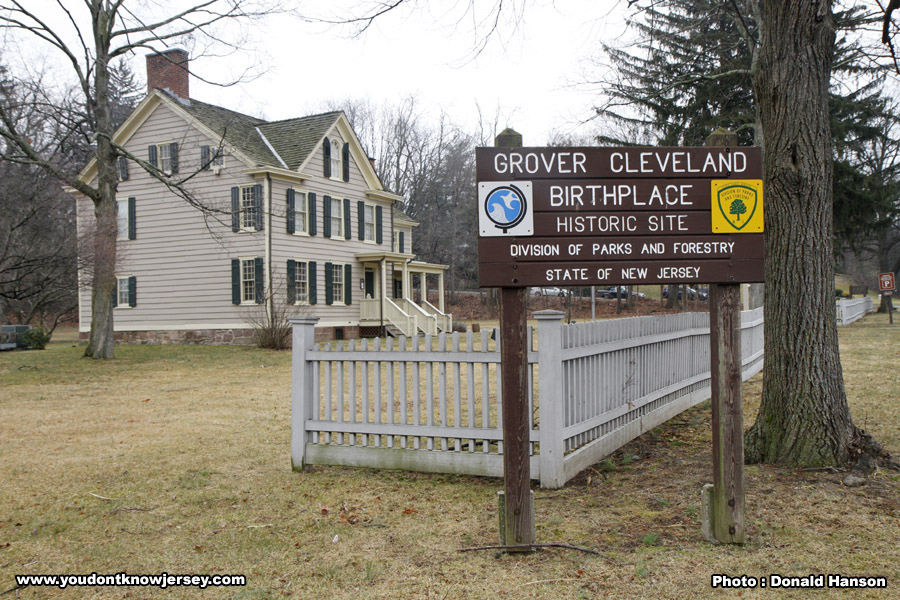 What to do for our one thousandth post?  That was the question that stumped us in our last editorial meeting before this historic post arrived on our doorsteps.

Should we each post a picture because “a picture is worth a thousand words”?

Maybe we could figure out the weight of 1000 items that helped us write those 1000 posts (laptops, cameras, etc.)?

What about each writing 333 words and leaving the final word to our readers?

Then it came to us.

Who’s on the $1000 bill?  Grover Cleveland.  A New Jersey native! In fact, he’s the only U.S. President who was born in New Jersey.  Woodrow Wilson has a rich New Jersey history but wasn’t born here.

Stephen Grover Cleveland was born on March 18, 1837, in Caldwell to Richard Falley Cleveland and Ann Neal Cleveland. Cleveland’s father was a Presbyterian minister, originally from Connecticut. His mother was from Baltimore, the daughter of a bookseller. On his father’s side, Cleveland was descended from English ancestors, the first Cleveland having emigrated to Massachusetts from northeastern England in 1635. On his mother’s side, Cleveland was descended from Anglo-Irish Protestants and German Quakers from Philadelphia. He was distantly related to General Moses Cleaveland after whom the city of Cleveland, Ohio, was named. 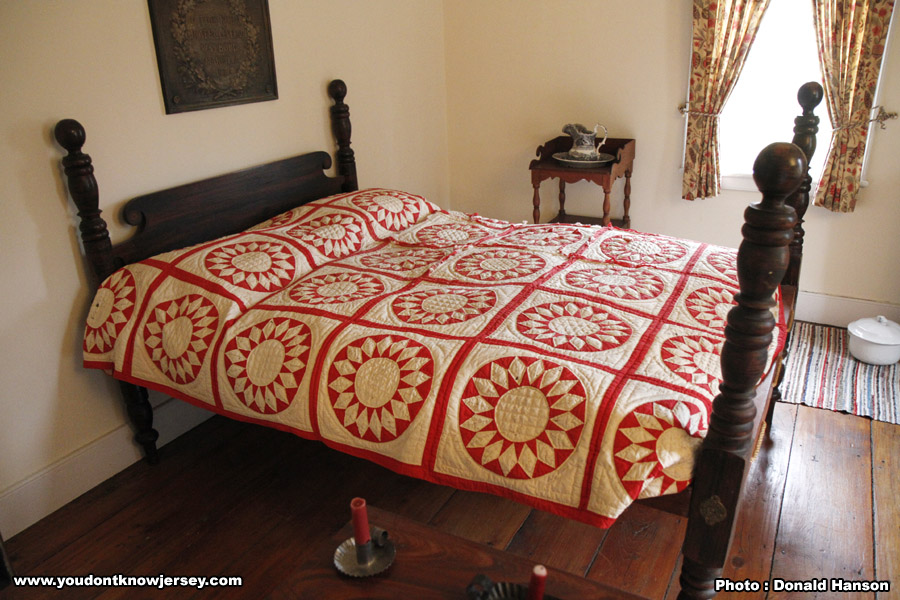 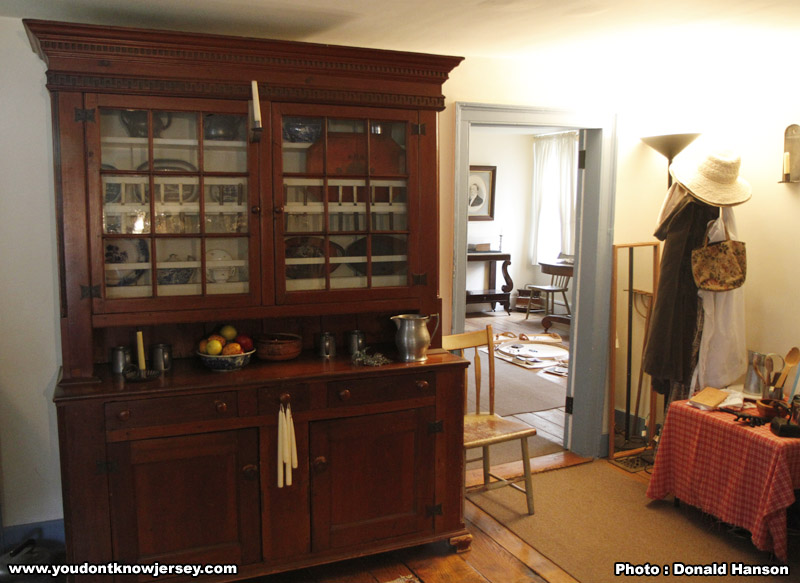 Cleveland, the fifth of nine children, was named Stephen Grover in honor of the first pastor of the First Presbyterian Church of Caldwell, where his father was pastor at the time, but he did not use the name Stephen in his adult life. In 1841, the Cleveland family moved to Fayetteville, New York, where Grover spent much of his childhood. In 1850, Cleveland’s father took a pastorate in Clinton, Oneida County, New York, and the family relocated there. They moved again in 1853 to Holland Patent, New York, near Utica. Not long after the family arrived in Holland Patent, Cleveland’s father died.

So, Grover Cleveland didn’t spend much time in New Jersey at all. But, he was born here so he’s still our favorite $1000 for the 1000th post President! 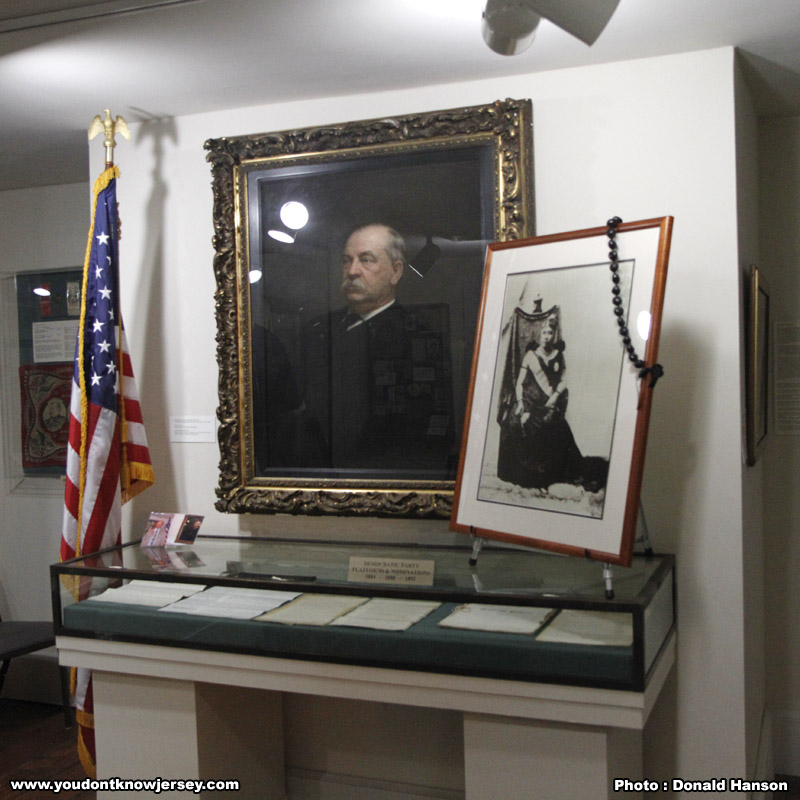 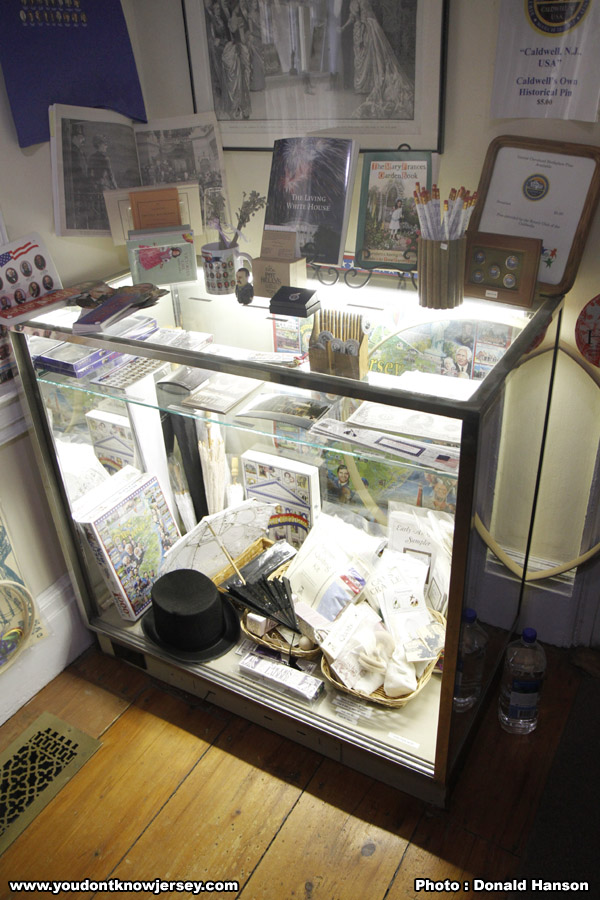 You can visit the Grover Cleveland Birthplace Historic Site at 207 Bloomfield Ave in Caldwell, N.J. Taking a tour is like going back in time and really getting a feel for what it was like to live back then. And you can learn everything you ever wanted to know about Grover Cleveland’s political and personal lives. 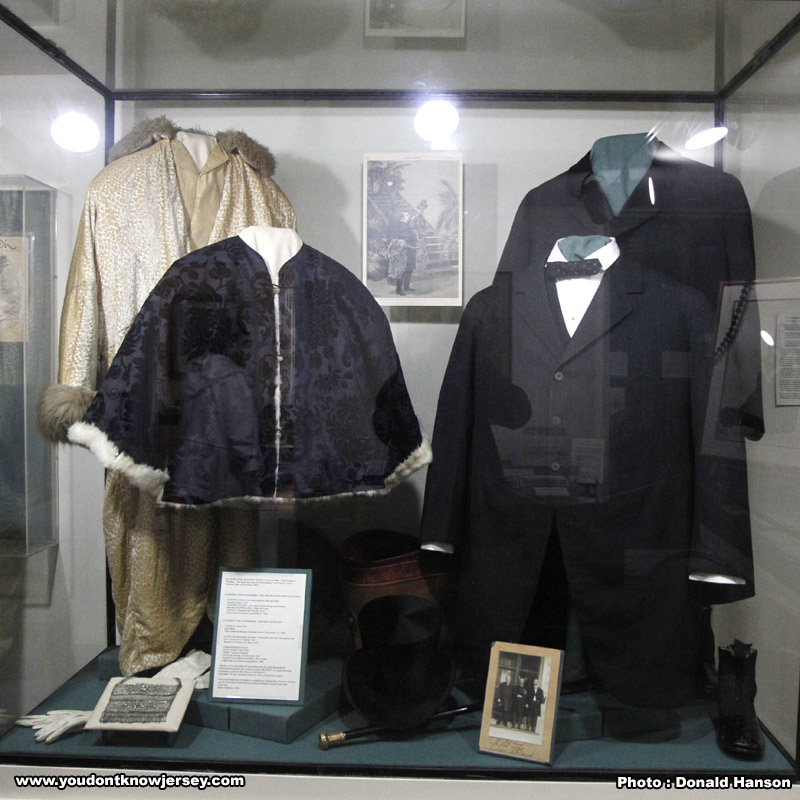 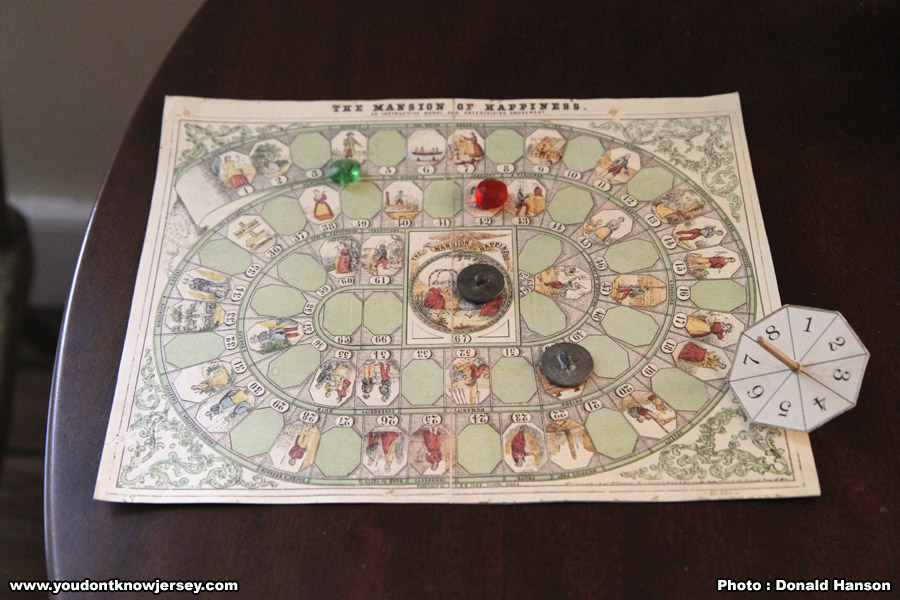 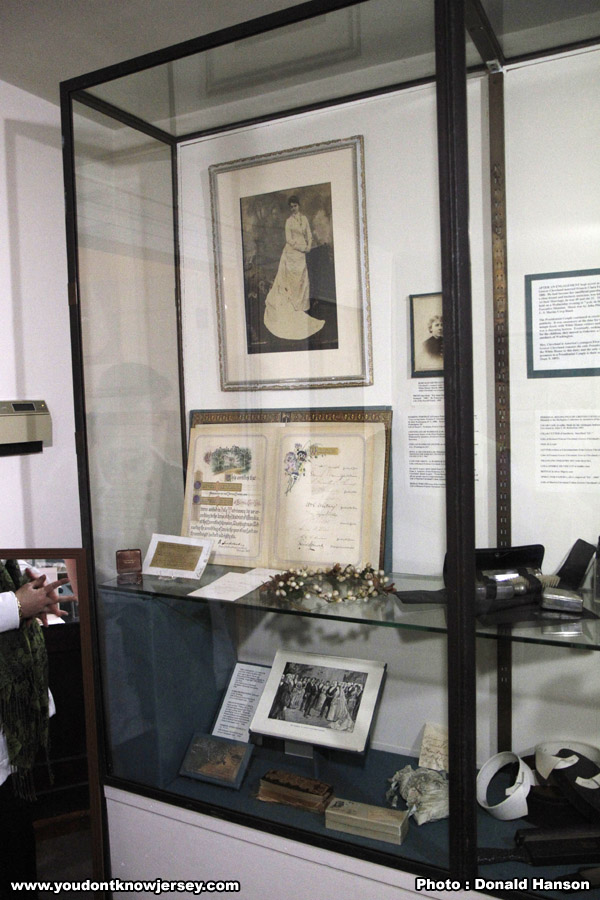 Grover Cleveland’s Birthplace is an entertaining place for children to learn about history. They have three areas where children of all ages can dress up, play with replicas of period toys and kitchenware and see a demonstration of a game called Graces which was popular during Cleveland’s childhood.  You can even take the game outside and play it yourselves after seeing the demonstration.  The museum staff and interns have put lots of time and effort into making this a really fun destination for all ages to come see where our one and only New Jersey-born President lived.

Check out their website here for Directions & Hours of Operation 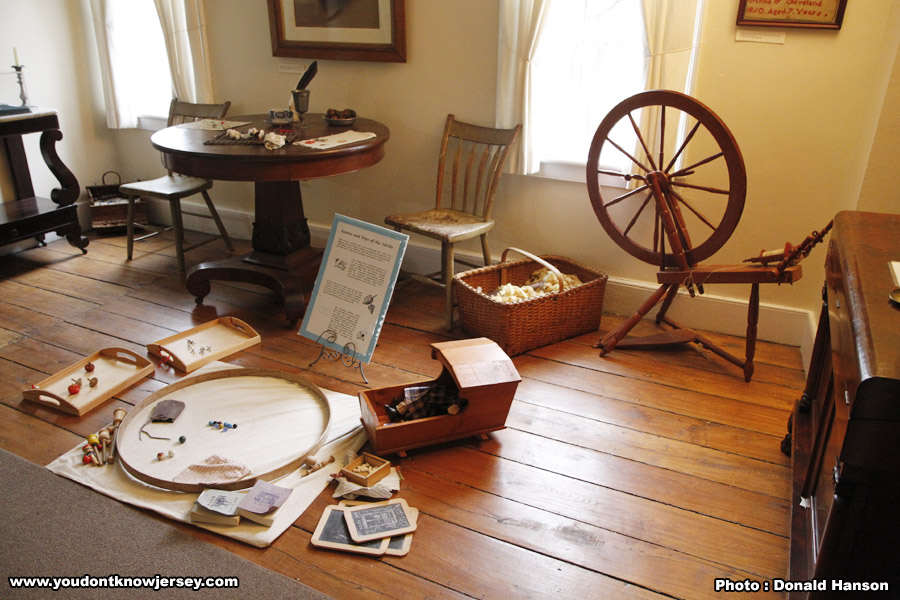 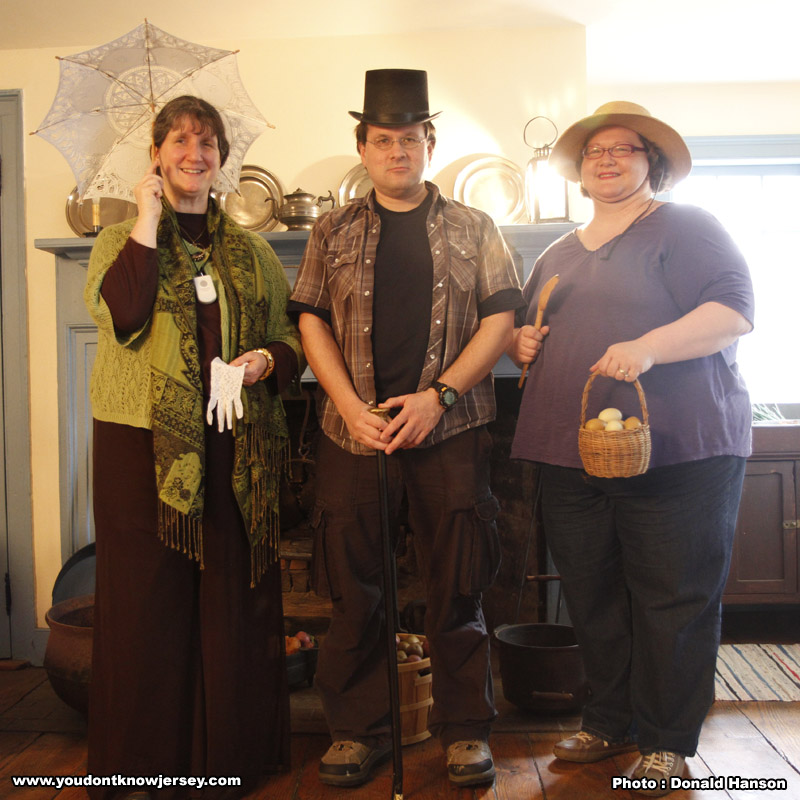 Even when there aren't children present, dress up can still be fun!