What Happened to the Oscars? – The 84th Annual Academy Awards 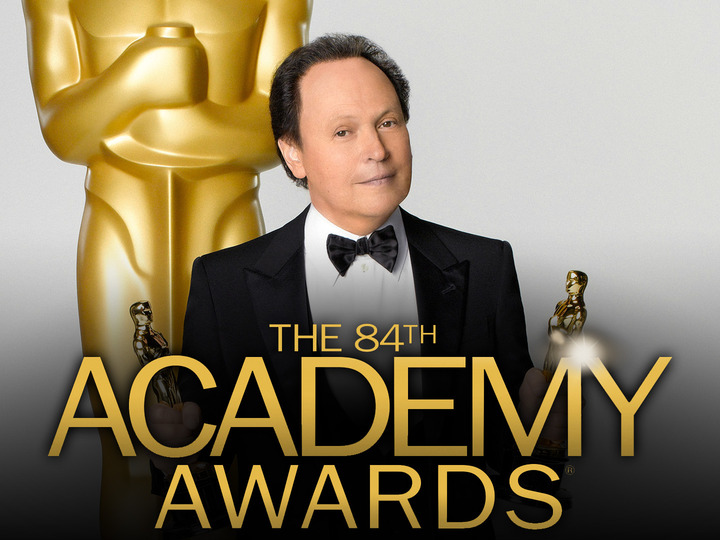 The Oscars have gone through a lot of changes in the last 10 years and now they just seem to be lost going in circles like a dog chasing its tail.

Here is a list of the major changes the Oscars have made and the reasons for them. 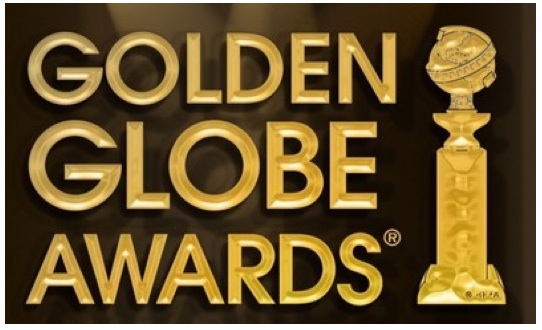 This seems to have worked somewhat in that the 2004, 2005, 2006, 2007, 2009 & 2010 Best Picture winners of the Oscars were different from those that won the Golden Globes. But it also resulted in the voters having less time to see the movies nominated and possibly voting without comparing all of the choices

In response, the Golden Globes also pulled their show back most likely in an effort to still be their own event without the Oscars looming so soon afterword.

2. The number of Best Picture nominees has changed from 5 to 10… or 9… or I guess whatever they feel like putting up in a given year. 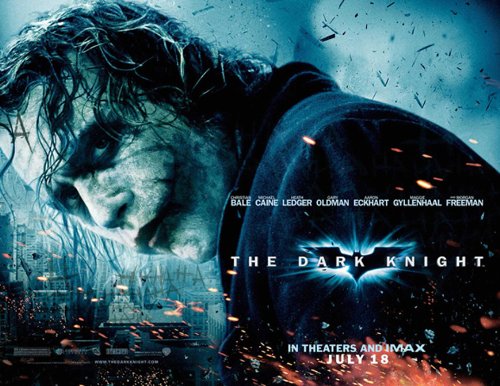 Why? The first year of the Oscars, there were 2 awards for Best Picture, one for Drama and one for Comedy. That was quickly disposed of as I guess they felt that the prestige of the Best Picture was diluted by having two versions of it. Of course comparing these different types of movies in the same category is like comparing apples and oranges so the Golden Globes kept that tradition and has a Best Picture, Actor and Actress category for both Drama and Musical/Comedy. This allows for more quality work to get recognized and gives a better chance to things that may have been otherwise overlooked.

In 2009 there was a lot of buzz that The Dark Knight would be nominated for Best Picture but it wasn’t. Whether it deserved it or not isn’t the issue. The issue is that the Academy got very jealous as they figured that their TV ratings would have been higher with such a high profile and profitable movie in the mix as they were in 1997 and 2003 as a result of Titanic and Lord of the Rings. They also felt that having Batman nominated in the Best Picture category would make them seem cool and hip to younger viewers.

The Academy couldn’t force the voters that determine the nominees to include any particular movie so they expanded the Best Picture category to 10 nominees. However unlike the Golden Globes they are all in the same category which makes it very confusing and also means a movie can win with a very small percentage of the vote. Talk about diluting the meaning of the Best Picture title. The Golden Globes have got it right in having two categories and comparing apples to apples and oranges to oranges.

By the way, somewhere along the line the Oscars we lost a movie as this years Best Picture category only has 9 nominees instead of 10. Are they saying that they could only find 9 worthy movies this year but last year there were 10?

3. Making the Oscars young and hip with James Franco and Anne Hathaway. 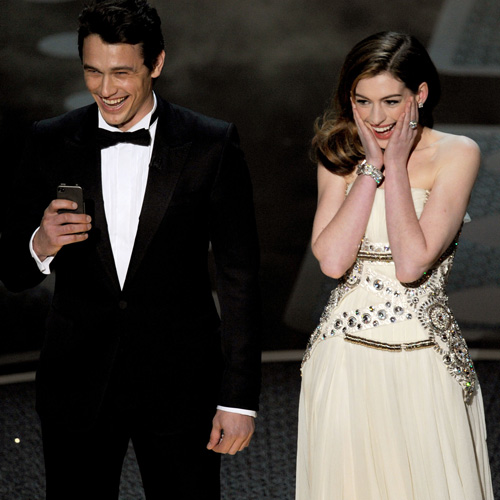 Why? The Academy made a big deal about changing their image and that they were going to attract a younger audience by bringing in a pair of hosts that would show that they aren’t just a bunch of old fogies. They promised that these wouldn’t be your fathers Oscars anymore. I am not sure what gave them the idea that Anne Hathaway and James Franco were role models or icons that young people look up to but the results weren’t good. Ratings were down and reviews of the show were lousy.

Maybe it was because they got actors rather than hosts to host the awards. Maybe people weren’t that interested in the nominees. Either way, you don’t get a younger audience or any audience for that matter by hiring what you think their demographic is. You get the audience by making a entertaining show with a good host regardless of age.

4. Making the Oscars old and traditional again with Billy Crystal.

Why? Since trying to be young and hip failed, now they want to go back to being old and drive home tradition. Billy Crystal hosted the Oscars in 1990–1993, 1997, 1998, 2000 & 2004 and the Academy wants you to know he is a veteran at this in an attempt to assure you that this show will be good and that they have given up on their idea of becoming younger or hipper or changing with the times. Of course it still stands out that they are almost a month earlier than they used to be and it is now impossible to memorize all of the Best Picture nominees whether the total number of them is 9 or 10.

I have no idea if the show will be good this year, but I do know that the Academy continues to ignore what most people complain about, namely the stretches of boredom and length of the show. The Golden Globes covers movies AND television all in one show, gives out dual awards for the top categories in each, has an entertaining host that has an opening monologue and makes jokes along the way and it is all done in 3 hours or less. The Oscars + Emmys would probably clock in at closer to 7 hours. How about ditching the musical numbers, movie clips and some of the multiple tribute and theme related ceremonies. A lot of the extraneous dialog that the presenters have to say could easily go as well. If the Oscars flew by the way the Golden Globes do, people wouldn’t regard it as such a chore to watch. But if the Academy feels that everything they want to include is important to them, then they have to accept the reputation that they have gotten.

The Oscars remain in a state of flux with more changes likely to come in the following years. Whether they make the show better or worse is anybody’s guess.

Pin It
Previous post:
Win a Family 4-pack of Tickets to See New Jersey’s Ronnie Faisst & the Nuclear Cowboyz at the IZOD Center on March 2nd 2012 Next Post:
Gothamist Posts Fascinating Info on the 1934 Plan To Fill In The Hudson River Connecting NYC To NJ