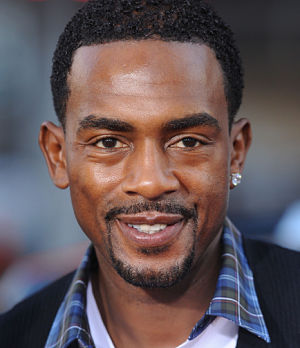 William “Bill” Bellamy was born in Newark. He attended Seton Hall Preparatory School in West Orange before moving on to major in economics at Rutgers University.

Bellamy first gained national notoriety on HBO’s Russell Simmons’ Def Comedy Jam, where he is credited for creating or uttering before a televised audience, the phrase “booty call.”

For many years, Bellamy was a staple on MTV, a VJ and the host of several MTV programs including MTV Jamz and MTV Beach House. He went on to star in a number of movies, including Fled, Love Jones, The Brothers, How to Be a Player, Getting Played and Any Given Sunday. He also appeared on two episodes of the TV show Kenan and Kel. Additionally, he played Skeeter on the Nickelodeon television show Cousin Skeeter.

Bellamy is also the cousin of basketball player Shaquille O’Neal.

The rest is comedy history.