Meet Killed the Fixtion: New Jersey Metal with a Twist

I recently had the chance to sit down with members of New Jersey band Killed the Fixtion and find out what they’re all about. I was blown away by their story and I was impressed with their honesty, humbleness and passion for music. 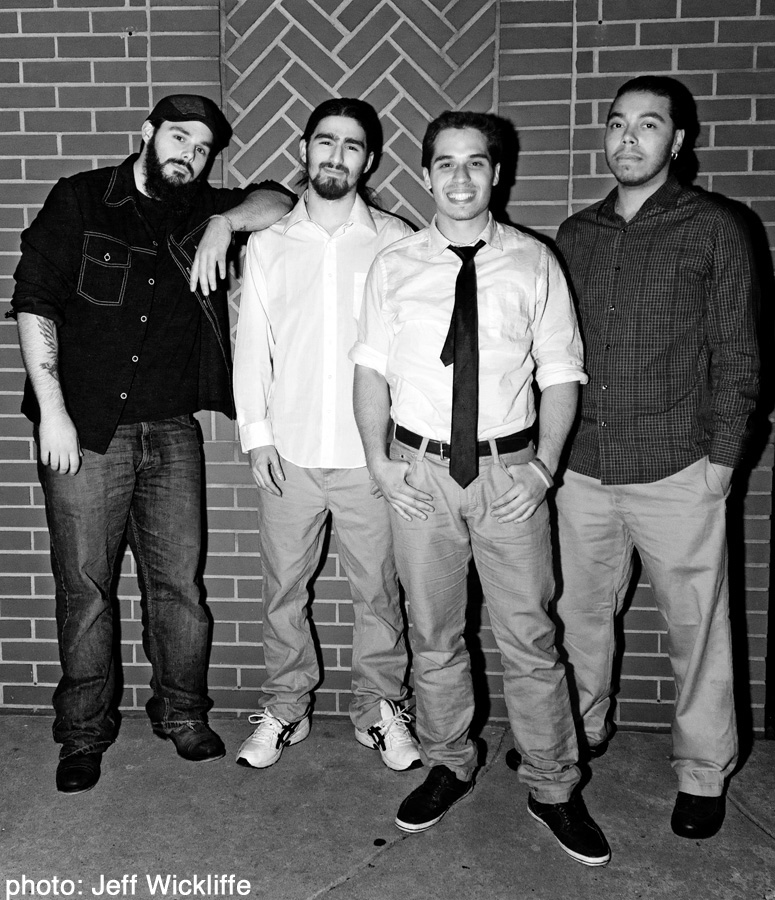 Killed the Fixtion’s story started in Irvington and Newark, NJ. Growing up in what they call the “not so nice” part of the state some of the members were involved with gangs, which caused them to switch schools to avoid the violence. They were listening to metal and punk music, but hiding it from the thugs they were hanging out with and they realized that the life they were living was fake. That’s when they explained the band’s name. They told me how growing up they would act a certain way because that was what was expected of them, but that wasn’t who they truly were. That was the “fixtion.” By accepting who they were and being honest with themselves they “Killed the Fixtion.”

There truly is a brotherhood among the members. They don’t interact like guys in a band normally do, they act like a family and that is probably what has kept them together and evolving. I met all but one of the members, Abbad Ibn Townsend, who is their drummer. Abbad is taking a hiatus from the band to focus on some personal matters, but he is still part of the band and not far from the minds of the other members. Charles Corletta is filling in on drums for now, but as much as the band includes him, it is clear that Abbad is not being replaced. Charles will respectfully hand over the drumsticks when Abbad returns, but he won’t be forgotten because he’s become an honorary member of Killed the Fixtion. He speaks very highly of them all and is proud to play with KTF having known them for a while and watched them evolve as a band.

When I asked them who their favorite musicians are I heard a very eclectic mix of artists and genres. The wide array of influences are apparent when you listen to their music. Kevin is into world music from Brazil, Korea and the Middle East as well as blues stating Stevie Ray Vaughn as his favorite. He’s also into classical music and considers himself not just a musician, but a composer. Rob is a fan of jazz, blues and punk. He said the Yellowjackets are who he’s been listening to most lately. Nelson was proud to tell me his favorite band is U2 and listens to alternative rock, R&B and hip-hop. Charles has found a new appreciation for classic rock acts such as Tom Petty, David Bowie and the Rolling Stones. He also enjoys R&B artists like Stevie Wonder and Erica Badu. Charles’ favorite group however is the heavy metal band In Flames. Proving that they didn’t forget about their absent drummer, they all chimed in with his favorites as well which are R&B, hip-hop and soul. Abbad is also a big fan of heavy metal band Metallica and the reason he became a drummer. The guys named Michael Jackson as Abbad’s all time favorite artist.

Killed the Fixtion are not your typical “rock stars,” nor do they care for that lifestyle. They don’t drink, smoke or do drugs. They support the local music scene and frequent other bands shows whenever they can. You may also find them at The Robin’s Nest, a blues club in Linden, NJ playing at open jam sessions when they don’t have a show. They lead by example in the music scene, making sure to come into the crowd and mingle with their fans to thank them for their support.

Rob and Kevin are endorsed by LaBella strings and they recently played a show for Lamplighter Magazine.

KTF played their new single for me and I was blown away. I said that I had never heard anything like it before and they replied “Yes you have, just never like this!” A fusion of heavy metal, alternative rock, jazz and blues, Killed the Fixtion has created their own brand of metal music.

Moonlite Blue, their new album recorded at the famous Hellhound Studios, is set for midnight release on April 30th. It will be available for free download on their Facebook page. 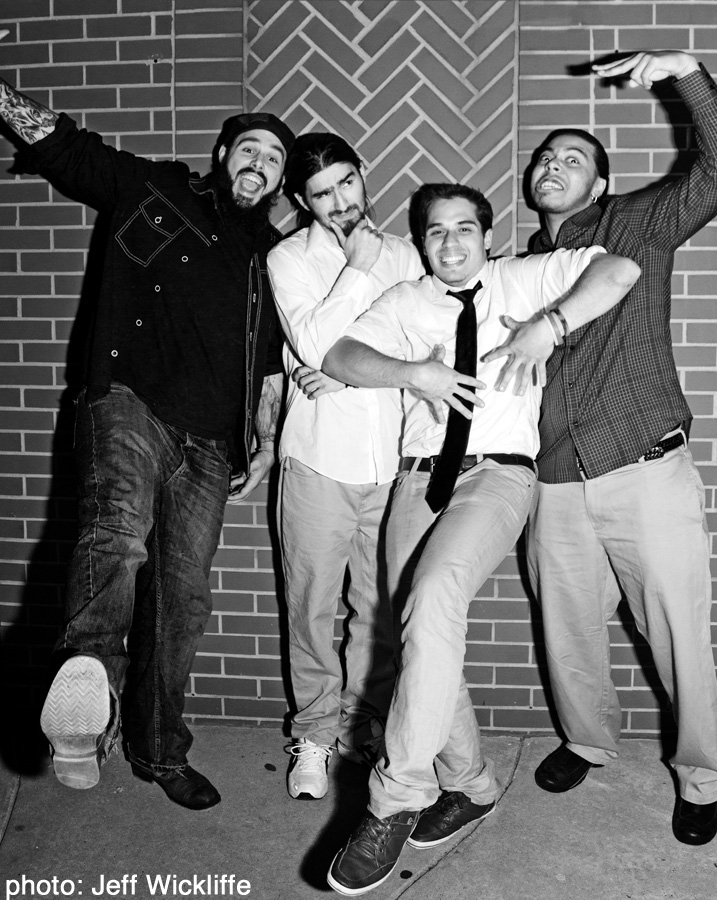 Pin It
Previous post:
Tomorrow is Record Store Day – Putting the Needle on the Wax Next Post:
Earth Day 2012 – Events in New Jersey