Two New Jerseyans made the news on Sunday night by winning Tony awards. 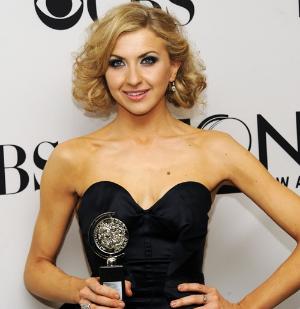 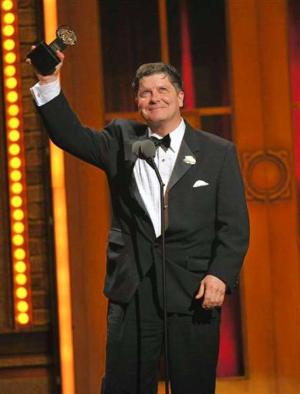 Michael McGrath might not be a New Jersey native but Bloomfield must be happy to call him a resident, especially now that he’s won a Tony! He won the Best Featured Actor in a Musical for his role in ‘Nice Work If You Can Get It‘ as Cookie McGee, a wise guy mobster who’s also a butler to millionaire Jimmy Winter, played by Matthew Broderick. McGrath was nominated for the same award in 2005 for his work in Spamalot and moved to Bloomfield from Massachusetts in 2001 with his wife and daughter.