And, just like that, Eric LeGrand’s pro football career is over. 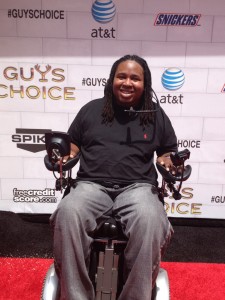 In order to not take up a spot for another player, Eric announced today that he will cede the spot that former Rutgers coach, Greg Schiano, offered him last May.

The contract had no monetary value but it meant the world to Eric and it made Coach Schiano even more beloved in the eyes of all the Rutgers fans here in New Jersey. It probably didn’t hurt in making Buccaneers fans like him, too.

You can read more about Eric from our past posts: