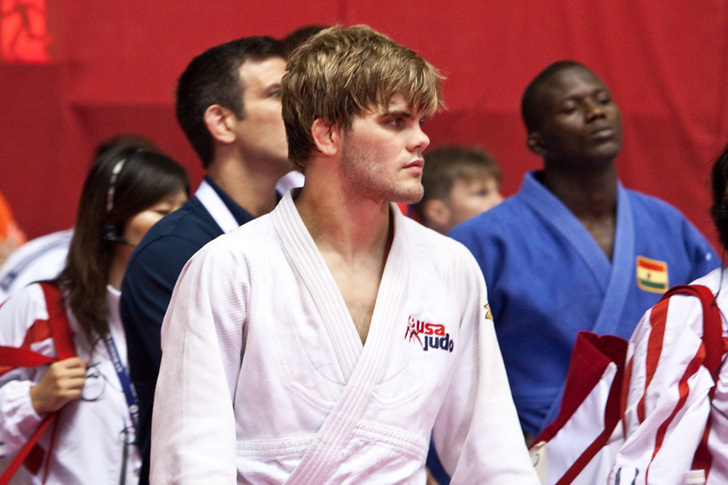 Nick Delpopolo is well on his way to achieving his dream of becoming an Olympic champion and is poised to bring home the gold for USA Judo in 2012. By doing so, he will forever etch his name in Judo history by becoming the first American Judo player to ever bring home an Olympic gold medal. Delpopolo is ready to show the world that with focus and determination, anyone can achieve their dreams.

We can watch Nick competing in the 73kg class on July 30th on NBC. Go Nick!