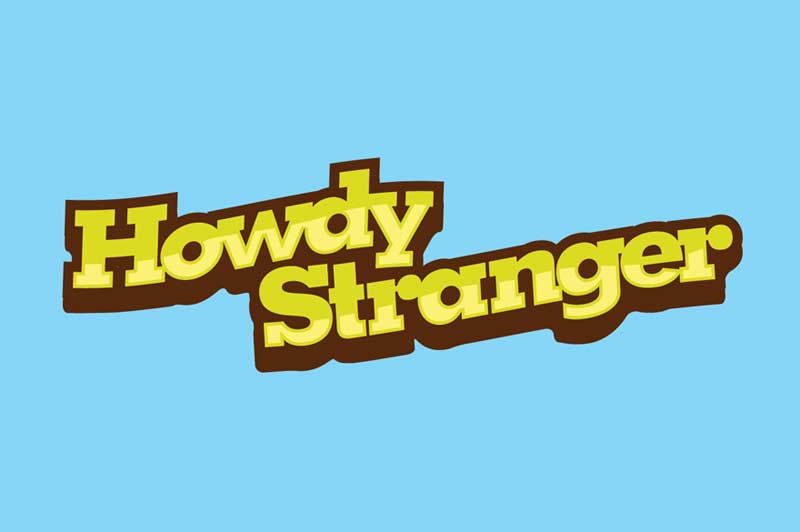 Join us in Hackensack for a night of two hilarious improv comedy shows! In “What’s So Funny?”, Howdy Stranger will create characters and scenes based on audience suggestions, performing improv games in the style of the popular television show, “Whose Line is it Anyway?” Then, a number of players will fight for the audience members’ votes in “The Island.” One by one, players will be eliminated, as audience members determine who will win the title of “survivor.” It’s a fast, aggressive, delightful comedy romp where only the fast and funny survive. Come out for one, or both shows! 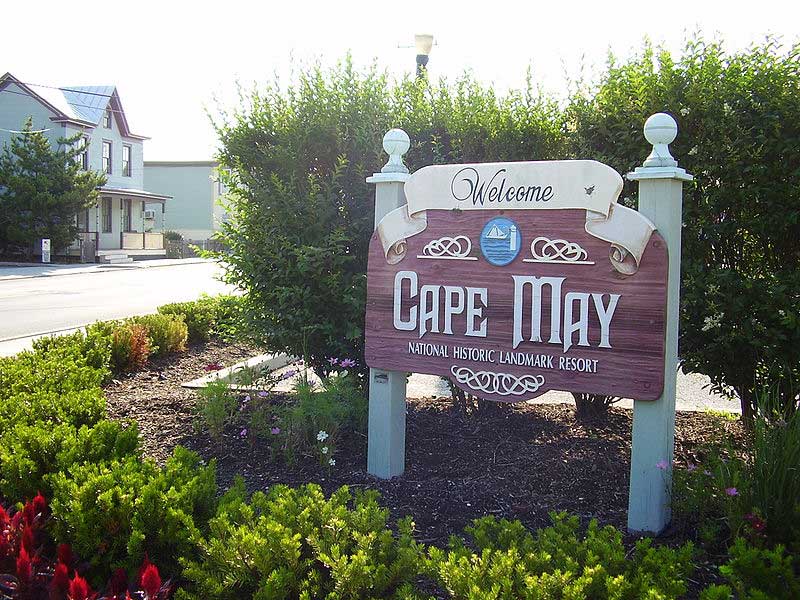