All Shows With Major League 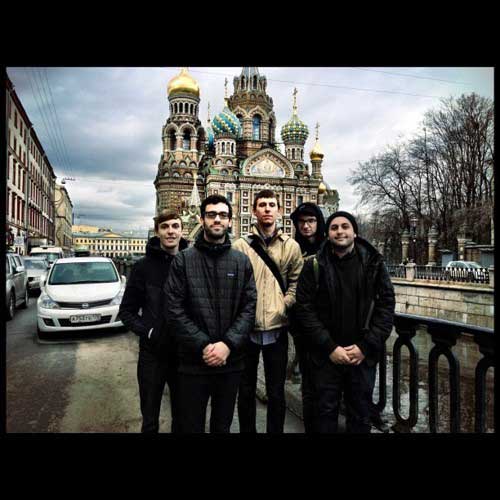 After spending the summer on the 2012 Vans Warped Tour, and touring around the world including dates in Russia, Europe and Australia, NJ pop punks Man Overboard have announced a string of East Coast headline dates with fellow New Jersey pop punk act, Major League. The September mini-tour starts Sept 20th in Baltimore, stops for two shows in thePhiladelphia suburbs, and wraps up in Long Island on Sunday, Sept 23rd.

After these shows, the band will be joining Taking Back Sunday and Bayside for a West Coast tour.  In November, the band will be touring with New Found Glory, Less Than Jake, and The Story So Far on The Road To Warped Tour in the UK. All tour dates can be viewed below.

The band’s self-titled album is available for purchase on iTunes, DefendPopPunk.com and in stores.