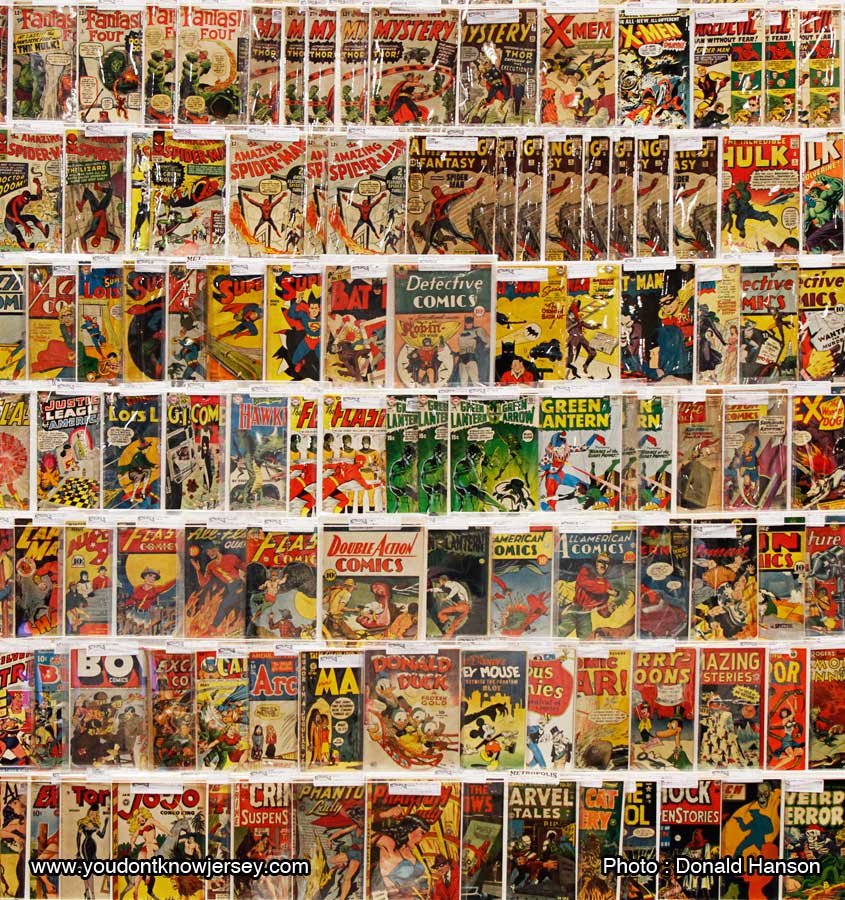 A dealer’s wall of old comics, including Golden and Silver Age and first appearances and milestone issues.

Comic Book conventions used to be relatively modest events with old and new comics, a handful of guests and some screenings. Now they are an order of magnitude larger. The scope of the yearly New York Comic Con is truly staggering. Stay tuned for for upcoming posts with interviews, photos, videos and more. Here is a small gallery of some of the sights of Comic Con:

An Alien vs. the Power Loader. From the video game sequel to James Cameron’s Aliens. 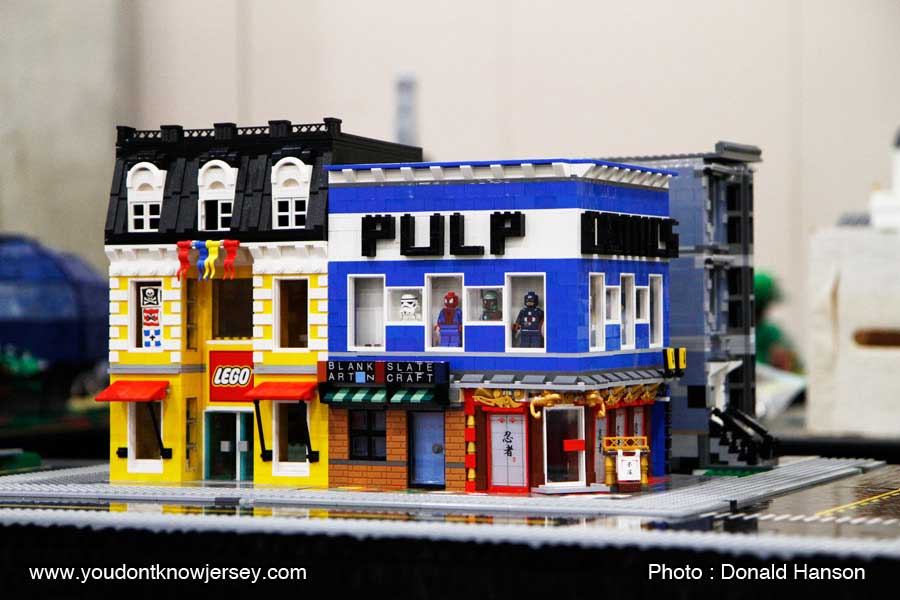 An example of some amazing LEGO work from the people at ILUGNY.org 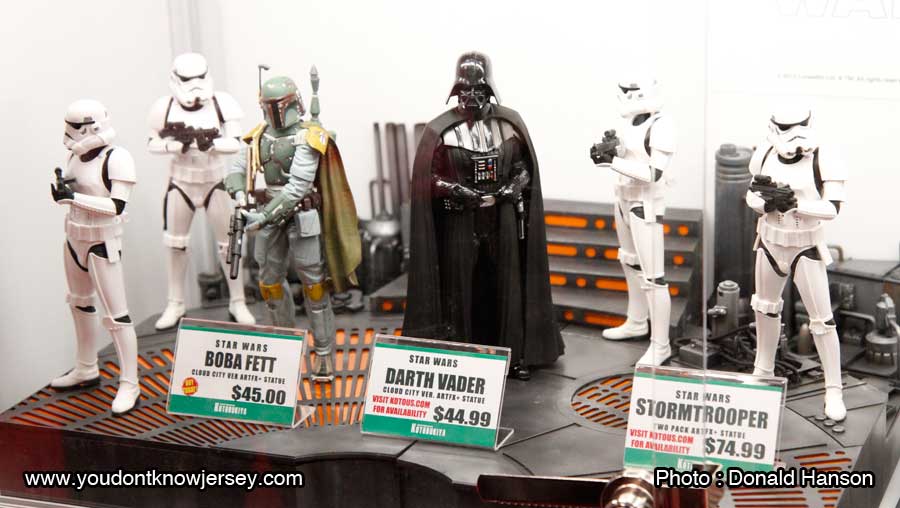 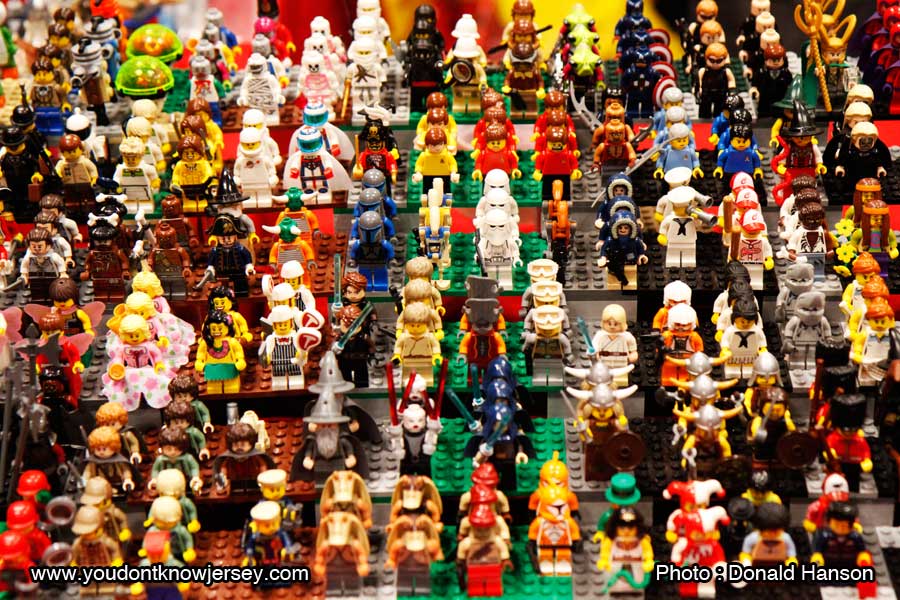 An army of LEGO figures. 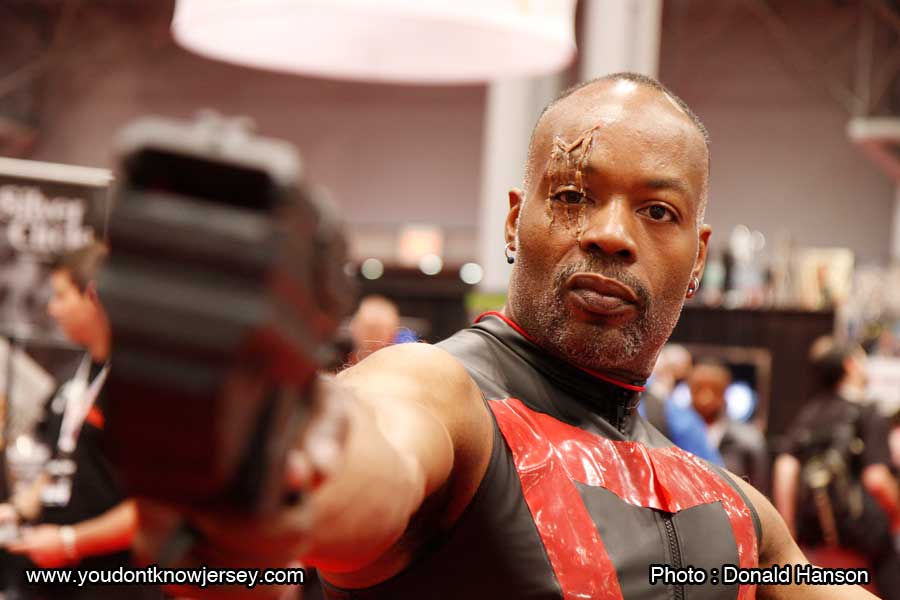 One of the many costumed guests at the show. 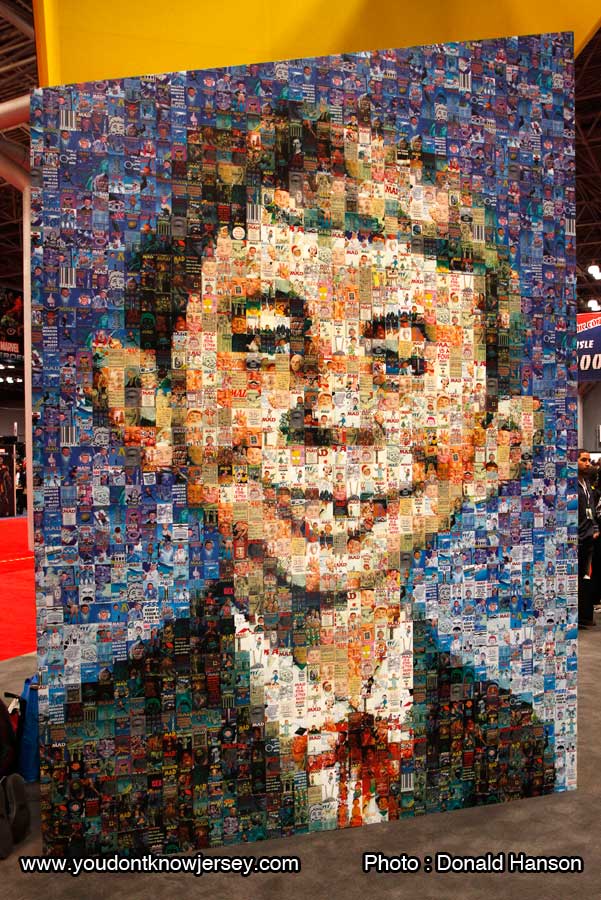