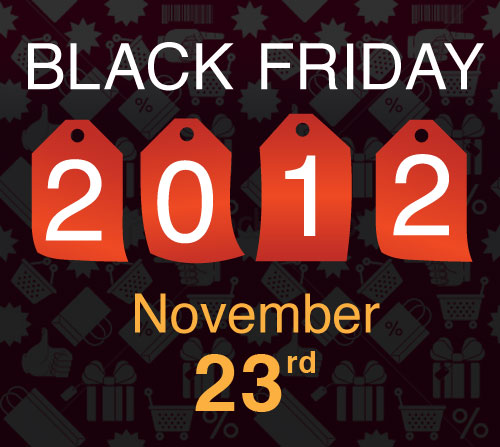 It used to be that stores opened at a reasonable time on the morning of Black Friday like 7 or 8 o’clock. Over the years, that time was pulled back earlier and earlier until it became the wee hours of the morning, like 4 o’clock for instance. Some of the stores realized that it just made more sense to open at Midnight and Black Friday was pulled back almost to Thanksgiving Day. This year, some stores are opening on Thanksgiving day at 8 or 9 p.m. and in some cases even earlier. Many stores are opening at midnight. Here is a video of Black Friday at the Best Buy in Woodland Park, New Jersey last year at midnight:

Here are some tips for shopping on Black Friday if you’re brave enough to venture out.

The one thing that you have to remember above all else is that you will only be able to nail the specials at one store unless you have multiple shoppers. Choose your most important store and get there early. Once you are done shopping there, chances are that the specials at all of the other stores will be sold out or that the lines to get in will be too long and there won’t be any more of the special when you get inside. The best you can do is try to stagger the opening times in the hope that you can finish at one store and then go to another that opens a couple of hours later, and even then if there is something good at that next store the line may be too long by then anyway.

The next thing to keep in mind is that the only thing worth buying on Black Friday are the crazy specials. Nothing else is anything more than a regular sale price that you could get anytime. Stores have the ridiculously cheap items to get you in their store hoping that you will buy other things that they will make money on. A lot of times the specials are being sold at or below cost. Stores make their money when you buy other things as well or when people get there too late for the specials and then buy something else as well.

Don’t buy anything that you aren’t familiar with the normal pricing of. If something is on sale, it doesn’t mean that it is a good deal. You may find out later that the original price was inflated or that the discount wasn’t very much.