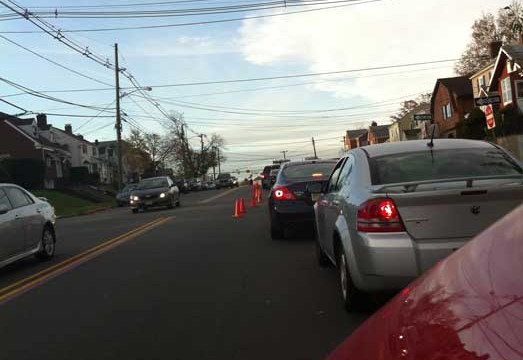 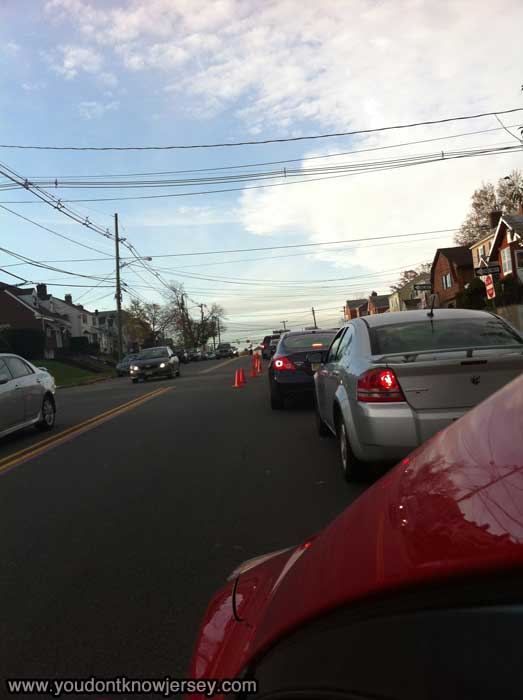 Beginning Saturday, November 3rd at noon, vehicles with license plates where the last number is an odd number can only fill up at stations on odd-numbered days of the month. If the last character on your license plate is a letter, the number closest to the end will be used. In converse, vehicles with plates where the last number is an even number can only fill up on even-numbered days. Zero is considered an even number. A vanity plate with no number is considered odd, and should fill up on odd numbered days of the month.

So, Saturday at 12:01pm only cars with license plates where the number closest to the end is an odd number or a vanity plate with no numbers can buy gas.  Then, on Sunday, November 4th, it will be even-numbered plates including zero who can fill up in affected counties. If you need to fill up on the wrong day for your license plate, you’ll have to drive to any of the other counties in New Jersey or New York or Pennsylvania.

The order does not apply to the purchase of fuel by individuals with gas canisters. Walk-ups are still permitted.

The ration order will remain in effect for as long as the limited declared state of energy emergency is in effect.

We think they should be checking gas gauges and only those half a tank or less should fill up. What do you think?

Pin It
Previous post:
Hurricane Sandy Coming Together Benefit Concert Tonight – And, How Else You Can Help Out Next Post:
Event – State Theatre NJ and Chris Isaak to Benefit the Victims of Hurricane Sandy – November 5 2012