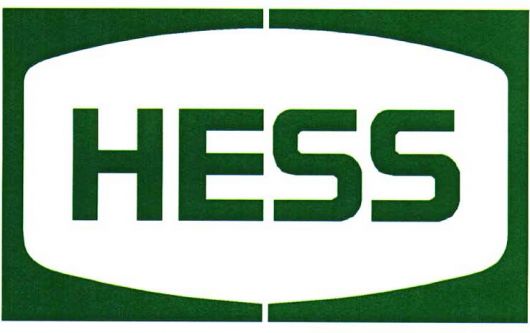 The Hess Corporation and its Chairman and CEO, John B. Hess, announced on November 2nd that they were donating $2.5 million to New Jersey under the direction of Governor Chris Christie. They also donated $2.5 million to New York.  That donation was just one of the terrific things that the Hess Corporation has done in the aftermath of Hurricane Sandy. Governor Christie and NJ’s first lady, Mary Pat Christie, created the Hurricane Sandy New Jersey Relief Fund in response to this tremendous donation.  The Relief Fund will provide a critical mechanism to collect donations and also provide assistance to families who have been affected by the destruction of the storm.

“We are deeply concerned about the welfare of all the people who are suffering from the devastation caused by Hurricane Sandy,” said Hess. “To support the relief efforts, we are donating $2.5 million to the Mayor’s Fund to Advance New York City under the direction of Mayor Michael Bloomberg and $2.5 million to New Jersey under the direction of Governor Chris Christie. We are grateful for the heroic efforts of emergency personnel and all those who have responded to this tragedy.”

The Hess Corporation has also offered a matching gift program for employees who wish to make a personal contribution to these relief efforts. But, they didn’t even stop there!

When it became clear that gas was scarce because many gas stations were out of power, Hess created a website that was updated every few hours with inventory levels at every station in the tri-state area. They were a huge presence on Twitter during the gas situation using the popular hashtag #njgas to let people know which of their stations was open and the current fuel levels at those stations.

Everyone should go and pick up a shiny new Hess truck this holiday season!