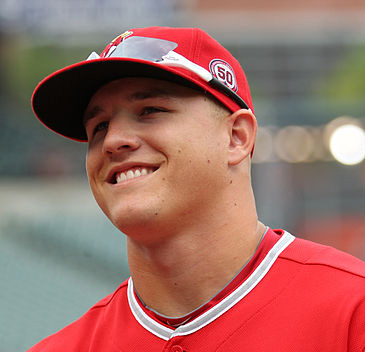 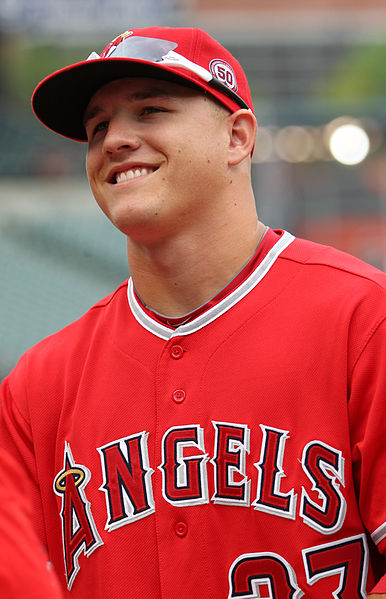 It’s been a less than kind month for New Jersey. This week it had a reason to smile. On Tuesday one of it’s sons, Mike Trout, was voted Major League Baseball’s American League Rookie of the Year. He is one of only 18 players to be unanimously voted in.

At just 21 years old, Millville native Mike Trout has taken the baseball world by storm. After being called up from the minors, he had one of the greatest seasons by a rookie. Trout finished second in batting average, .326. He stole 49 bases, scored 129 runs and hit 30 home runs. He also and had 83 RBIs. Truly impressive numbers.

Mike Trout attended Millville Senior High School and after a brief stint in the minors was called up to the big leagues where he plays for the Los Angeles Angels.

Congratulations to Mike on a well earned award, the first of many more to come and for making New Jersey proud!