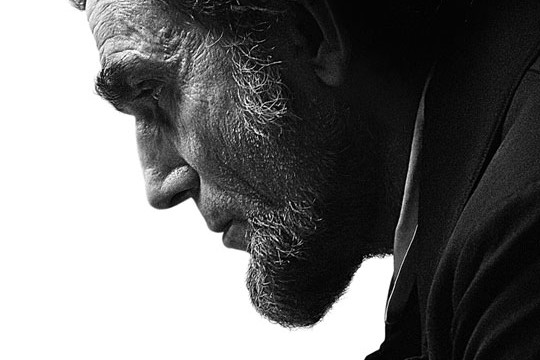 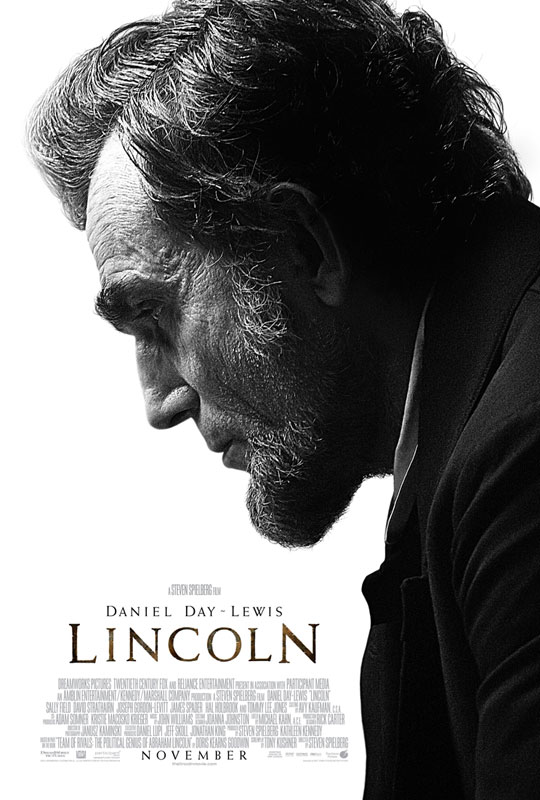 Abraham Lincoln has been a popular topic for books and movies in the past few years with the most recent being Abraham Lincoln Vampire Hunter last summer. Steven Spielberg’s Lincoln features an all-star cast and stars Daniel Day-Lewis in the title role.

Although the movie is called Lincoln, you should know going in that this is not a movie about Lincoln’s life. It focuses on his goal of trying to get slavery abolished against the backdrop of the Civil War. What’s really nice about the story is seeing behind the scenes details of a historical event. Like Schindler’s List, this movie sheds light on events that you may not be familiar with. It makes me wonder a little about what is accurate since some of the events had very few people present so how could the writers know what really happened. All in all, it works well and is very interesting.

The acting is terrific all around with a spectacular Daniel Day-Lewis as usual. Sally Fields plays his wife, Mary Todd Lincoln. Joseph Gordon-Levitt is fine as his son, Robert Lincoln, but the role is very small and seems unnecessary to the story. James Spader brings some humor as part of a team attempting to help Lincoln accomplish his goal and Lee Pace presents a great Nemesis for Lincoln in his portrayal of Fernando Wood. Tommy Lee Jones is sure to get an Oscar nomination for his stand-out if slightly over the top performance in a supporting role.

The film has a singular goal and that is good in terms of being very thorough with the details of the struggle and politics of putting an end to slavery. This limits the resources of the movie in terms of developing a more fully developed portrait of Lincoln himself. The film has a clinical and procedural feel to it and that’s okay. As the movie unfolds the deals, maneuvers and diplomatic tightrope walking demonstrate how they very well could have failed. Like Valkyrie, this film builds suspense and makes you think about what is happening even though you know what the final outcome will be and that is an accomplishment.