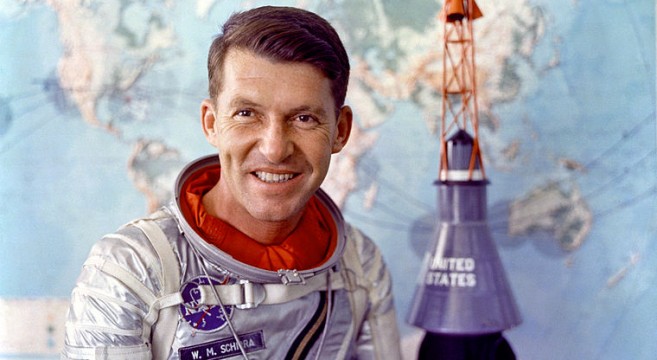 New Jersey Astronaut Was the First to Perform ‘Out of This World’ Concert, Literally

Just in time for Christmas, we bring you this fascinating tidbit from the storied historical links between space, NASA and New Jersey.

New Jersey has it share of rock stars who have played to sold out stadiums and arenas all over the Earth. Yet, none can match New Jersey Astronaut Wally Schirra’s performance. 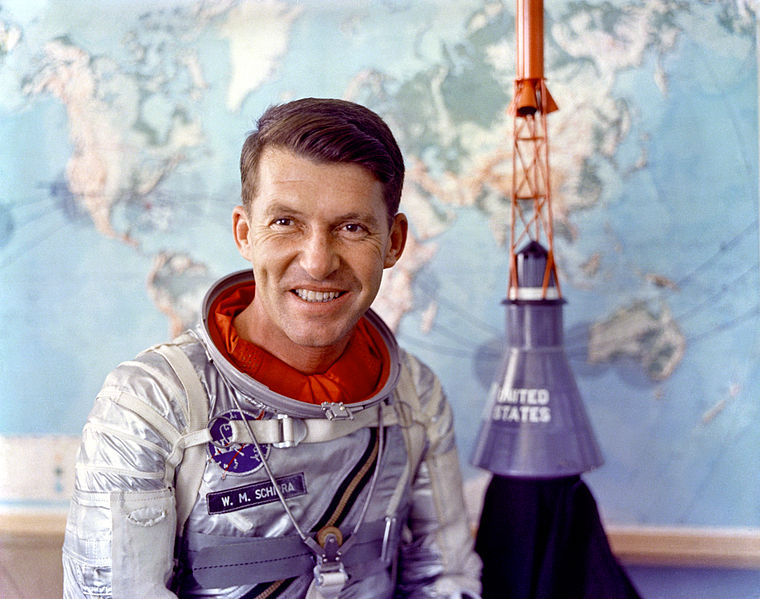 While in orbit high above the Earth on December 16, 1965, musical history was made. Onboard the Gemini 6 space capsule, along with fellow astronaut Tom Stafford, Wally Schirra had a surprise for NASA. The pair radioed in a “UFO” sighting over the North Pole. Before NASA could react, Wally had started playing Jingle Bells on a harmonica he had smuggled aboard. He was joined by Stafford , who played reindeer bells. These became the first musical instruments played in space!

Wally Schirra was born in Hackensack on March 12, 1923 and graduated from Dwight Morrow High School in 1940. He attended the Newark College of Engineering where he was assigned to the United States Naval Academy, which he graduated from in 1945. He was also veteran of the Korean War.

In 1959, he was chosen by NASA, as one of the original seven astronauts. He flew on the Mercury craft Sigma 7, The Gemini craft 6 and the Apollo 7.

He retired from the Navy with the rank of Captain and retired from NASA in 1968 with many accomplishments. He was the fifth American and ninth human to travel to space.  When Apollo 7 was launched he became the first person to travel in space 3 times, this was also the first mission to be broadcast live from the capsule to the public.

The Gemini 6 became the first spacecraft to rendezvous with another manned craft, Gemini 7, in 1965.

The United States Naval Cargo ship, the Wally Schirra, was named in his honor.

A Wally Schirra model harmonica was produced after his performance.

Here is the musical performance: