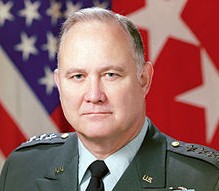 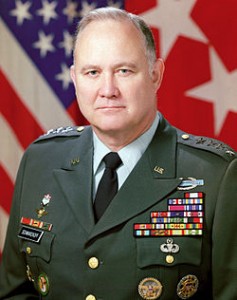 He was born in Trenton, the son of Ruth Alice and Herbert Norman Schwarzkopf. His father served in the US Army before becoming the Superintendent of the New Jersey State Police, where he worked as a lead investigator on the infamous Lindbergh kidnapping.

Schwarzkopf, Jr., was best known during the Operation Desert Storm as the Four-Star General who gave extremely frank but entertaining news conferences.  He became a media darling and a household name earning the nickname “Stormin’ Norman.”