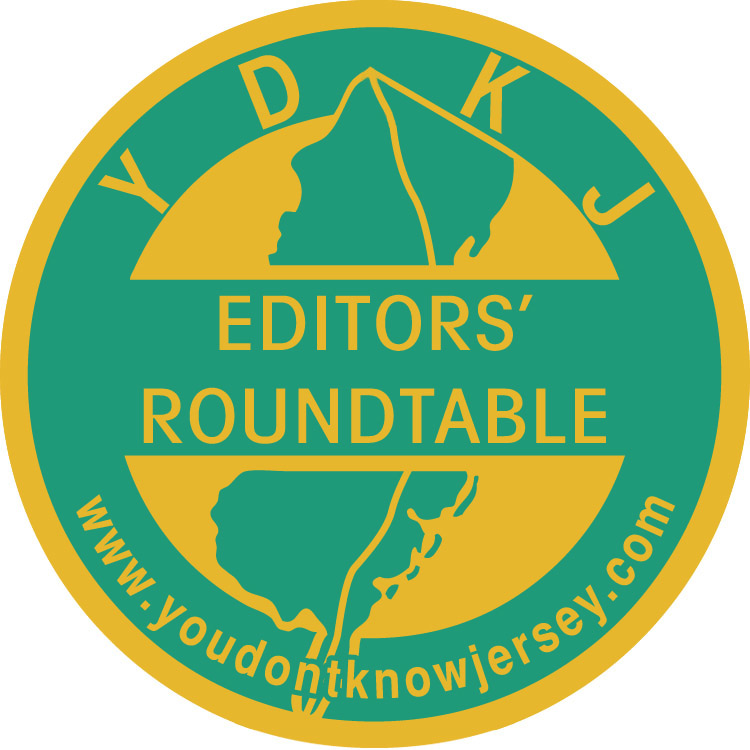 My favorite post of 2012 is also my favorite post I’ve ever written. It was a lot of fun to write and even more fun to see the responses. The Article was the April Fool’s Day joke :  State of New Jersey to Switch Over to Self Serve Gas Stations. I knew that pumping your own gas would strike a nerve with New Jerseyans so it was a perfect topic. I could have written something short and simple but I felt that wouldn’t work as well as something that felt real. Since the best lies depend on how much truth there is to them, I included a lot. I incorporated all kinds of facts that have come up over the years when the state has actually considered switching to self-serve. The statistics about pricing and jobs lost is all true. The funniest part was coming up with the quote from Governor Christie. It had to be angry and crude enough to be believable but not too much that it gave the article away as being a joke.

After all the effort I put in to the post to make it believable, it made it all the more gratifying to see the reactions from our readers. It was taken very seriously even after some people figured out that it was an April Fool’s Day joke and mentioned it in the thread. One comment would say “Good joke. You got me!” and the next comment would still be some violent and angry protest citing other states, the history of New Jersey or any issues the reader felt was relevant. It was amazing to see the flood of emotional responses.

The second of my three favorite posts is the Blue Moon & NYC from Eagle Rock Reservation post. Nothing spectacular but Blue Moon’s don’t  come around very often and it was nice to get some good photographs of it. We are big on photography here and I was happy to get some pictures that turned out the way I was hoping for.

My third favorite post is the series of posts where we do giveaways. It’s always fun to communicate with our readers, see how their experience went and sometimes even meet them. We did 7 giveaways this year from movies to live motorcycle, monster truck and horse shows at the Meadowlands.

Hurricane Sandy had a huge effect across most of New Jersey. We will be dealing with the aftermath for months and years to come. The hardest hit area was along the shore. The pictures and videos we all saw on the news will stay in our minds for a long time. The roller coaster sitting in the ocean in Seaside Heights. Half a house left standing in Union Beach. Chunks of the Atlantic City boardwalk in streets blocks away from the ocean. Avon-By-The-Sea is my family’s favorite shore town. It was important to us to visit Avon soon after and bring my mom with us who shared so many happy memories there. The article Avon-By-The-Sea – Optimism After the Storm showed some of the destruction that Hurricane Sandy did to the quaint shore town. However, this is not why it is one of my favorites. It was the people we encountered that filled us with hope and pride despite the devastation around us. People who are the embodiment of the “Jersey Strong” attitude. Residents who shared their stories and were determined to rebuild, fishermen who wouldn’t think of missing a day casting their lines, business owners tending to their properties. A very inspirational day.

The Olympics are always a big deal for us. We love all the showmanship of the opening ceremony, learning about all the athletes and of course following all the wonderful athletes while rooting for Team USA. I decided to have a little fun with New Jersey cliches and came up with 5 Events If New Jersey Held Their Own Olympics. It really was enjoyable trying to come up with events that I could see our residents would excel at. I still say these contests would be an interesting experiment. Hmm, maybe a future YouTube video.

Back to the shore for my final post. We love the shore during the crazy days of summer but there is something wonderful about visiting during the cold winter months that really speaks to me. You can enjoy visiting at a slower place and many places offer a meditative atmosphere. Photography was always in the plans to be a big part of You Don’t Know Jersey when creating this site. We like to pick some towns and do a few photo essays each year. Winter at the Jersey Shore – Fort Hancock at Sandy Hook was a clear favorite in our series. Alice and I had the grounds pretty much to ourselves. We found much beauty in the bleakness of a winter day here.  Take a look and we encourage you to check out the shore in the off season.

All my favorites were series articles this year.  I like to take an idea and run with it and this year I did a lot of that.  My first favorite series is the most recent.  My Shop Local, NJ! series took another trip around New Jersey during the holidays and we told you about three downtown areas this year.  We visited Montclair’s Valley Road, Point Pleasant Beach’s Arnold Avenue and Pitman’s Broadway. I love this series so much for a purely personal reason.  Shopping local and independent stores have made me enjoy shopping again.  I never deal with mall traffic, angry department store workers and rude customers anymore.  I get personal attention if I want it and I never feel rushed.  Sure, I’ve run into a bad apple here or there, but 99 times out of 100, local store owners and workers are pleasant, helpful and actually glad to see me walk in the door. And that makes all the difference.

The second series that I’m really proud of this year is my Olympians from New Jersey series in July and August.  It was painstaking work trying to find information on every NJ athlete participating in the Olympics and Paralympics.  At times, I wasn’t even sure if I was able to include everyone.  Different lists I found online had different people listed and I had to make an educated guess sometimes on who was really going to London and who made the list in error.  But, the love we got back from almost all the athletes was amazing.  Having participated in field events on my high school track team, I’ve always been interested in the lesser-known or less televised Olympic events.  It was really fun researching Judo, different rowing events and a few other sports that I really didn’t know much about.  There are SO many kinds of shooting events!

My last “favorite” series was one that really made me learn a lot about myself. We took the SNAP Challenge with Cory Booker in early December.  I knew I could find cheap food–I’ve been poor before and I’m a good sale shopper.  What I didn’t expect was the boredom of having to eat certain food every day.  I never realized how much I rely on my extra money to liven up meals by impromptu dinners out, special spices at home and just a wider variety of food items.  Sure, I could eat cheaply but I didn’t want to all the time.  That made me do a lot of thinking about what my life would be like if that was the only food I had.  I mean, if I was in a desperate enough situation, I would have many other more important things to worry about besides blandness and food boredom.  This series ended up much more personal to me.  It was an eye-opening view of my own life and how good I really have it.  I’ve made some sacrifices, to be sure, to be in the position that I am at this point in my life but having to live like someone who has much less for just seven short days made me appreciate what I have and that was a huge surprise.