2013 Golden Globes – My Choices For Who Should Win 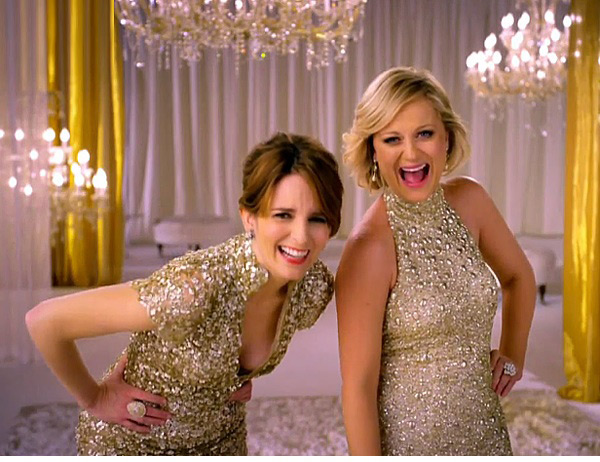 Here are my choices for Winners in the major categories at the 2013 Golden Globes. These are not necessarily the choices I think WILL win, they are the choices I believe SHOULD win. Here are the categories followed by my winners.

These are all good movies but the rest of them are either flawed or lacking in some department. Zero Dark Thirty is solid in all respects and is truly engrossing all the way through which I find rare for a real life story.

After appearing in the excellent movies ‘The Tree Of Life’ and ‘The Debt’ she gets the full lead of this film and her performance is powerful and nuanced.

Joaquin Phoenix’s performance here is daring, intense and what acting is all about but most likely won’t win as The Master was not as successful as some of the other movies here.

As far as I am concerned, this is no contest and obviously I think that Bradley Cooper and Jennifer Lawrence should win as well.

Once again, The Master is full of excellent acting and Amy Adams is up to the Task.

This is really tough as Phillip Seymour Hoffman and Christoph Waltz were both amazing and I preferred Waltz’s character in Django to DiCaprio’s but DiCaprio’s performance is more powerful.

Along with best picture, Kathryn Bigelow deserves to take the award for Best Director.

I really can’t decide between this and Django Unchained as they both have loads of good dialogue but I think Silver Linings Playbook is more focused and overall more complete movie.

Cloud Atlas should have been nominated for more awards, but the Soundtrack is one of the places where it truly shines and it definitely deserves this. The music is not only beautiful but also appears in the film as part of important story lines.

Breaking Bad is one of the most intense, best acted television shows I have ever seen. It puts the characters through the ringer and keeps you on the edge of your seat wondering what is going to happen next.

Coming off of American Horror Story, the always excellent Britton takes on a complicated role of an aging star trying to maintain her career.

Bryan Cranston has brought an electrifying performance to this role for the past 5 years.

Matt LeBlanc doing the best work any of the ‘Friends’ cast have done since it ended. This show is witty and funny with great characters and a well written story.

After leaving Saturday Night Live, Tina Fey really showed what a complete performer she is. One of the best Writer/Actresses we have.

Playing ‘himself’ but not really, he brings a smooth combination of charming, obnoxious and sympathetic, a difficult combination to pull off.