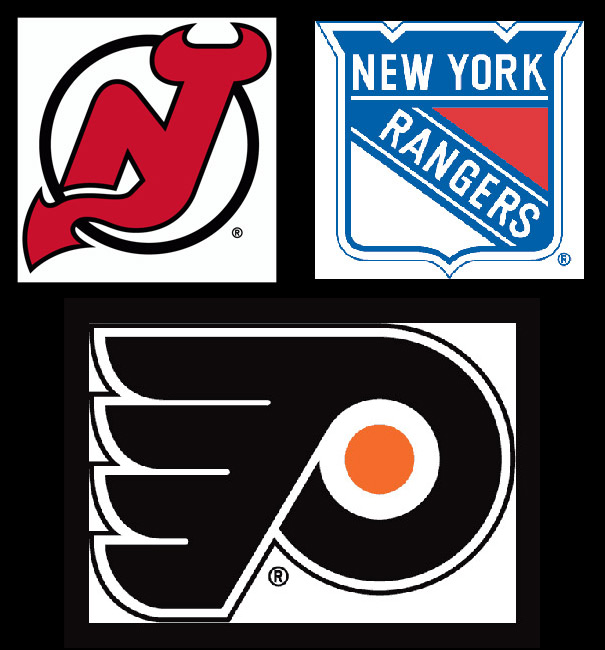 The lockout is over. Hockey is back with a shortened 48 game season.

The New Jersey Devils open their season tonight away at 7:00 P.M. against the Islanders. With the shortened season, the games will be primarily against other teams in the Eastern Conference. This means a lot of rivalries : Rangers, Penguins, Flyers, Bruins. The furthest west team they will be facing will be Winnepeg.

As a result of the shortened season, teams will have to get off to a fast start as there won’t be much time to catch up if they fall behind. There is no margin for error and teams need to rack up points as quickly as possible. Considering their aging roster, less games could be just what the Devils need.

The biggest change in the Devils’ lineup is the loss of Zach Parise, one of the Devils’ star players and the team captain in last year’s finals. He took a 13-year $98 million contract and returned to his hometown to play for the Minnesota Wild. He will be hard to replace but the Devils really had no choice but to let him go as they are limited by the salary cap. Thankfully, fans can put their fears to rest as Ilya Kovalchuk is back after spending some time playing in the KHL in his homeland of Russia to stay in shape and keep in practice until the lockout was over.

There will be no all-star game or outdoor classic this season as a result of the abbreviated season. Frankly, this lockout should have ended in October but the greedy owners and commissioner Gary Bettman dragged it out through January. The fact that Gary Bettman is still commissioner after the 4th strike/lockout situation is beyond me. His record is a travesty to hockey.

The New York Rangers and Philadelphia Flyers are pretty much the same as last year with the only notable change being the Rangers adding Rick Nash to their roster. The Rangers open away tonight at 7:00 P.M. against the Boston Bruins and the Flyers are home this afternoon at 3:00 against the Peguins.