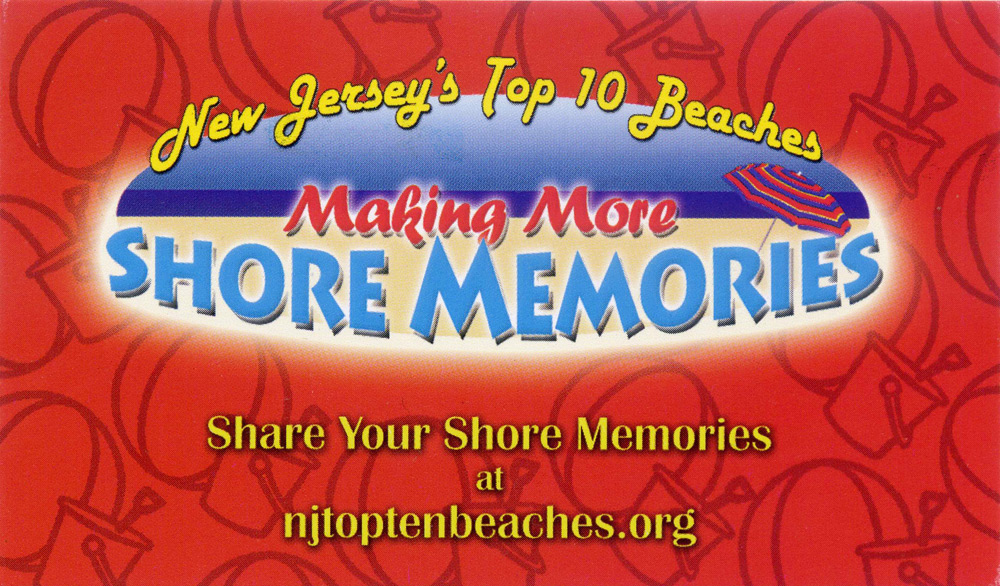 The Top 10 Beaches project has historically been launched on the Wednesday after Presidents Day weekend. On February 20th, the site will be opened again, but in the wake of Hurricane Sandy, the focus will change from friendly competition to a project to celebrate New Jersey as a whole.

Instead of voting on your favorite beach town, you can go to www.njtoptenbeaches.org and enter the Making More Shore Memories photo contest. You can submit your photos up until March 22nd. Then the twenty-four best photos will be selected by a panel of judges and between April 1st and April 28th visitors to the site can vote on their favorites. The top 12 vote getters will be included in the 2013-14 New Jersey’s Top Ten Beaches : Making More Shore Memories calendar along with selected memories and musings about what makes the Jersey Shore so special. 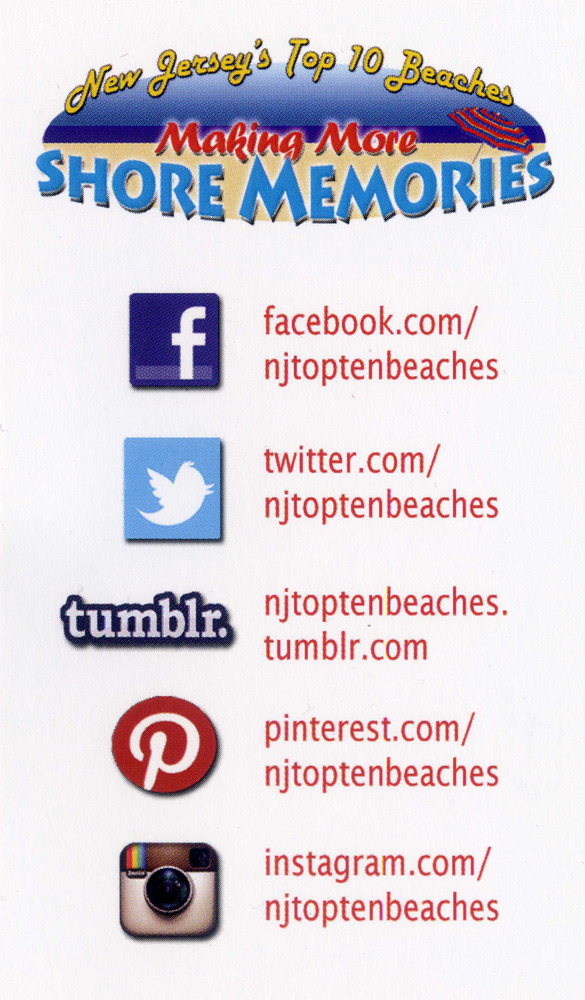 The Top Ten Beaches project was launched in 2008 by the New Jersey Sea Grant Consortium to promote stewardship and pride in New Jersesy’s beaches. The survey has become a popular event with thousands of New Jersey beachgoers casting votes for their favorite beach.

Pin It
Previous post:
Fifty-Three Band Names and Several Subject Areas That Will Get a DJ from Seton Hall’s WSOU Suspended if Discussed Next Post:
Bennigan’s Reopens in Saddle Brook