Five years ago, all of the Bennigan’s in New Jersey except for the one in Vineland closed as the company went through bankruptcy. I had always planned on taking a trip to Vineland to have my beloved Monte Cristo because no one else makes it the way they do. However, I never managed to find the time to take that drive. About a month ago, we attended and reviewed the soft reopening of the Saddle Brook Bennigan’s after discovering it on Facebook.

Last week on the fifth anniversary of its closing, the Bennigan’s in Saddle Brook celebrated its official Grand Reopening and it looks amazing. Here are some pictures and details of the Grand Opening: 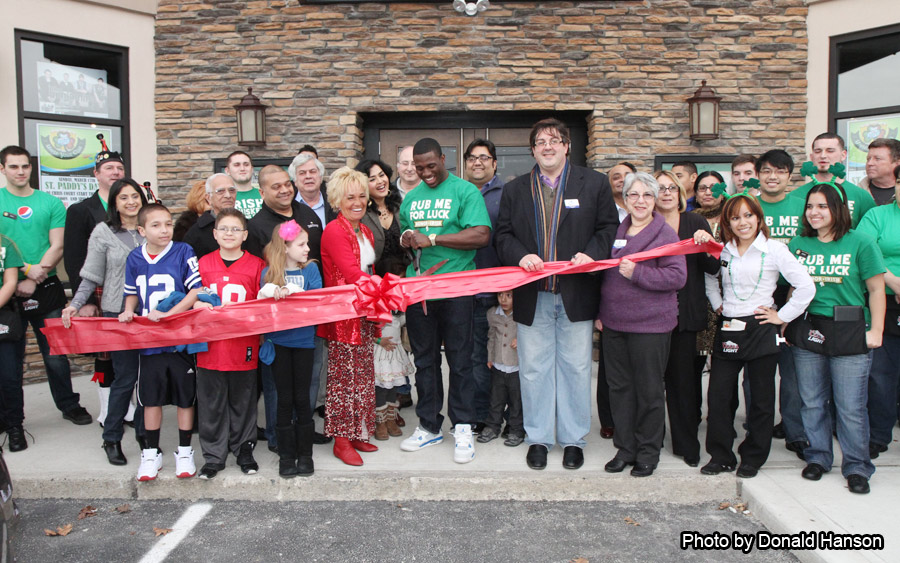 SADDLE BROOK, NJ  – The latest chapter in an epic comeback story is being written in Saddle Brook, where Bennigan’s is re-opened its doors on the same site that was shuttered five years ago due to a corporate bankruptcy filing.  Celebrating the return of the iconic brand known for its signature “Irish Hospitality,” a series of Grand Opening events occurred on March 15-17 – not coincidentally, St. Paddy’s Day weekend. 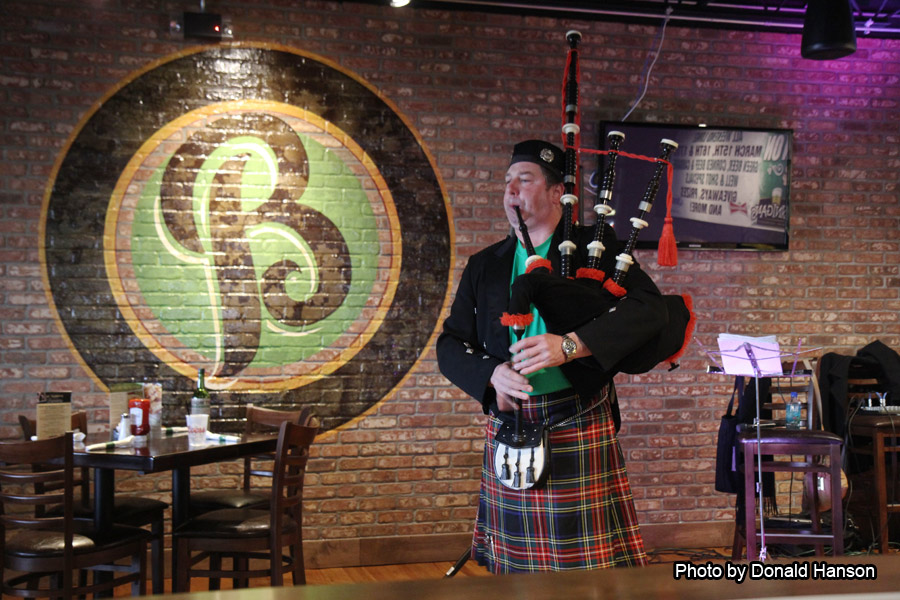 “We’re inviting the entire Saddle Brook community out to celebrate the long-awaited return of Bennigan’s to our area,” said Kedar Shah, co-owner of the Saddle Brook franchise with his friend, Suketu Shah. “What better time to enjoy our Legendary Irish Hospitality than during St. Paddy’s weekend!” 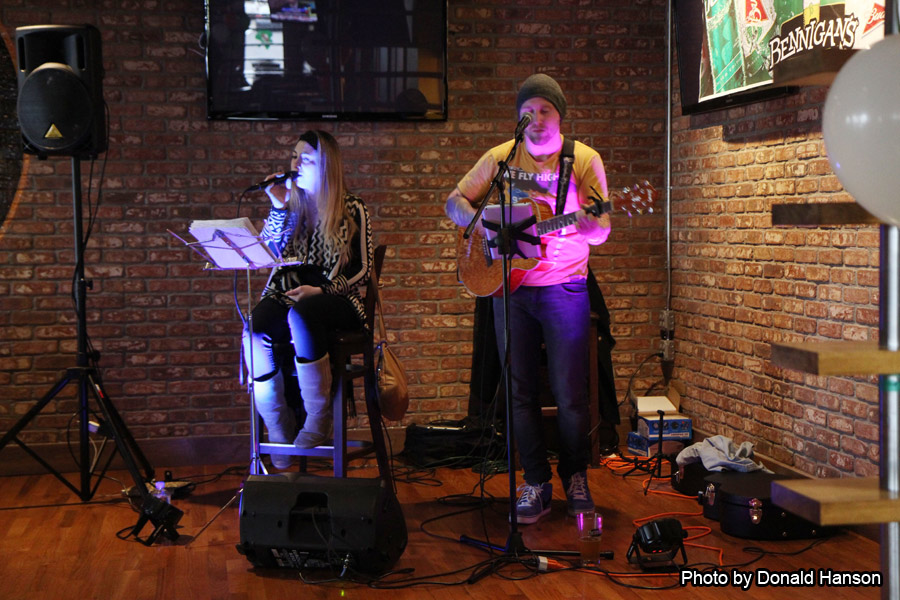 The Saddle Brook restaurant, which has added nearly 100 jobs to the local economy, offers 32 beers on tap, 30 HD TVs and an outdoor patio with fire pit. The refurbished location also boasts the company’s innovative new prototype design, one of the bold changes introduced by Bennigan’s President and CEO Paul Mangiamele as part of his comprehensive turnaround plan. 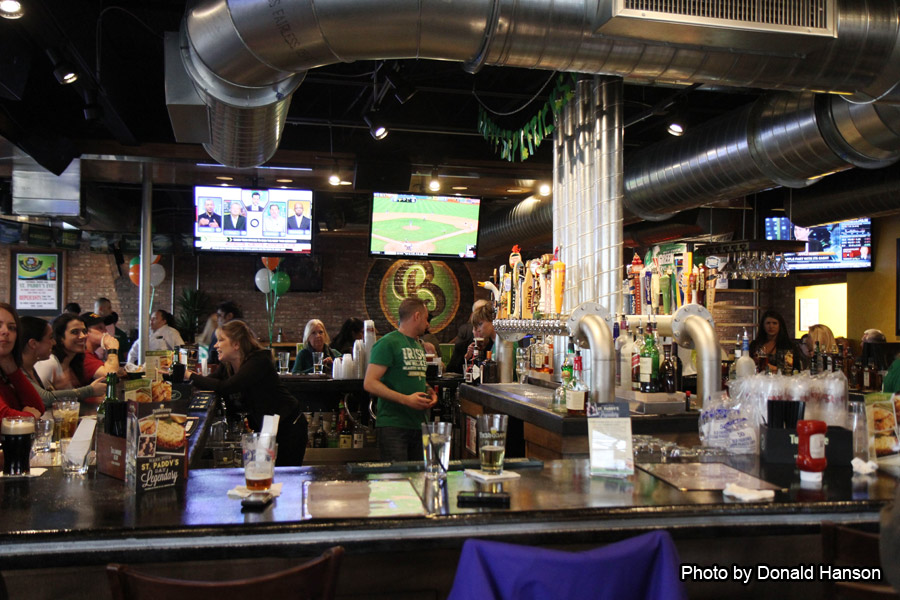 “Kedar and Suketu are key players in our continuing drive to revolutionize casual dining,” said Mangiamele.  “We’re blessed to be working with an extraordinary team of committed franchisees like them that “bleed green” and share our intense passion and nostalgia for the Bennigan’s brand.  The Saddle Brook opening is particularly meaningful because we’re coming back to a site with a proud history and to a community that never fully understood why we went away in the first place.” 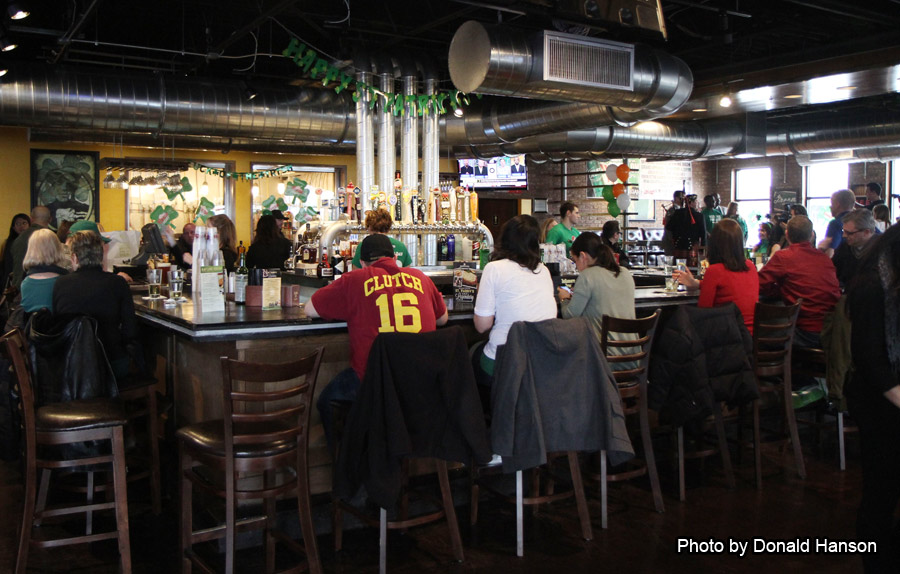 In a gesture of thanks for the important role they play in the local community, Shah’s team distributed free cocktail/beverage coupons this week to elementary, middle school and high school teachers throughout the Saddle Brook Public School District.  They also invited local celebrities to add some star power to the opening. 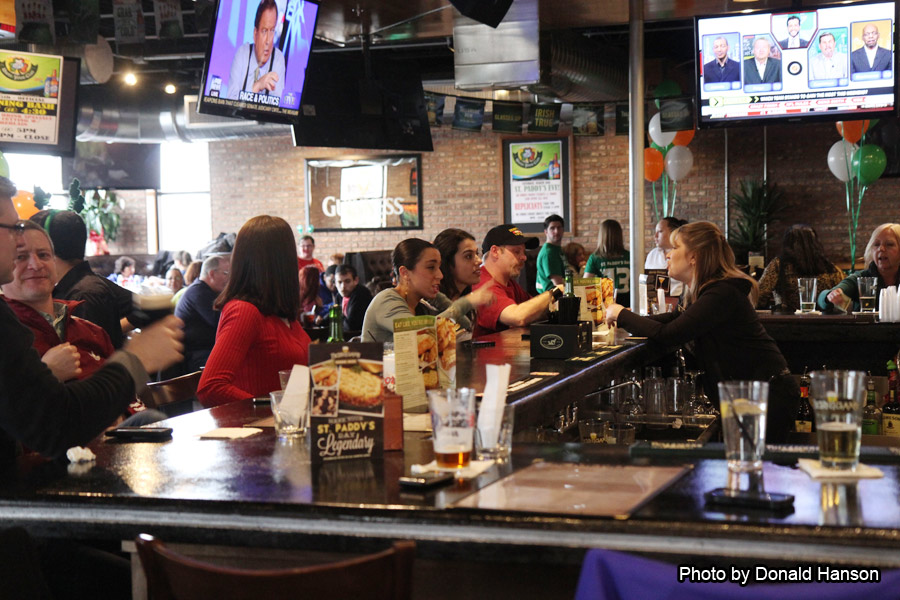 “I’ve been a Bennigan’s fan for as long as I can remember, so I was pumped when I heard they were coming back to Saddle Brook,” said pro football star David Wilson, who is slated to be a featured tailback when the 2013 season begins.  “I’m looking forward to hanging out with the fans, chowing down on a Monte Cristo and being part of all the fun this Friday.” 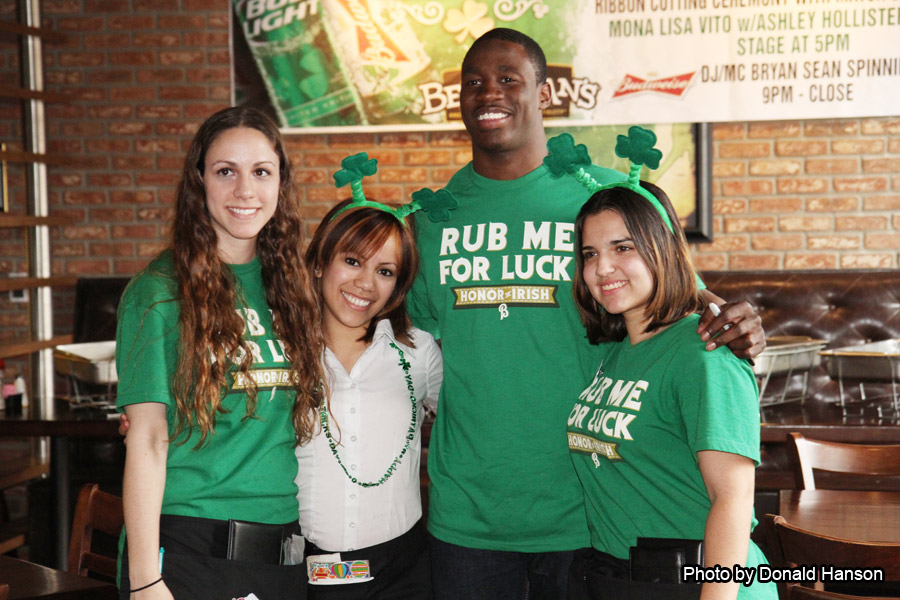 The St. Paddy’s celebration continues all weekend with green beer, corned beef and cabbage, well and shot specials, giveaways and prizes.  Live performances by the Replicants (Saturday, 2:00 to 5:00 PM) and the Benjamins (Sunday, 2:00 to 5:00 PM), complemented by the musical stylings of DJ Chris Court, will provide an energetic backdrop to the festivities. 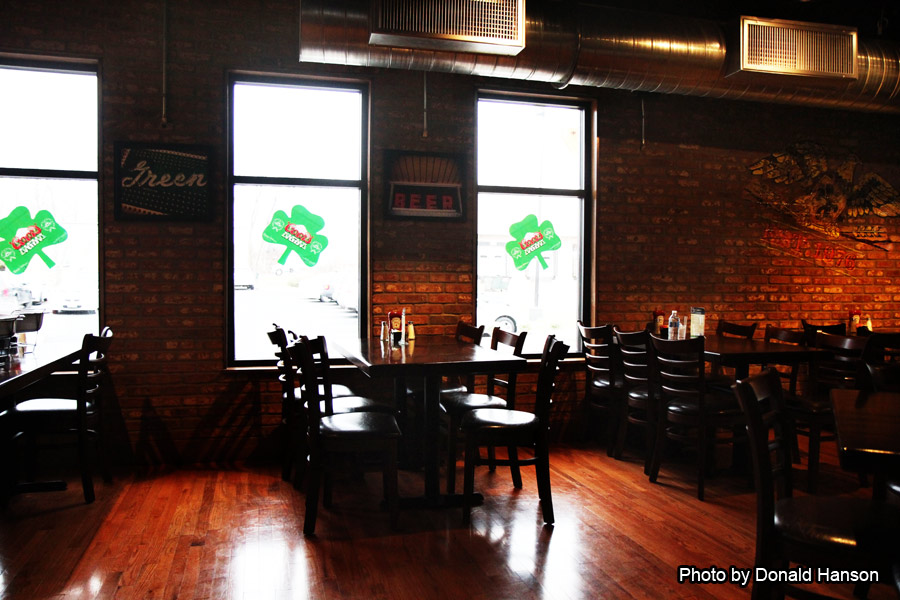 Bennigan’s recently rolled out the most ambitious St. Patrick’s Day promotions in its 37-year history with a series of major events throughout the month of March.  The brand launched its “Honor the Irish” social media campaign on Facebook, Instagram and Twitter on March 1st and brought the online fun into its restaurants with special Irish-themed food and drink menus, server attire and décor.

“There’s no more important time of year for Bennigan’s than St. Paddy’s Day, so we were determined to create something truly fun and memorable to reinforce the re-emergence of our brand both domestically and globally,” said Jennifer Gamble, Vice President of Marketing at Bennigan’s Franchising Company, LLC. “Our ‘Honor the Irish’ campaign is just the latest way we’re creating Legendary experiences for every guest, every meal, every day and helping our franchise partners achieve exceptional results. One very lucky guest will even win a free trip to Ireland.  Now that’s LEGENDARY!”

Now nearly a 100-unit company, Bennigan’s experienced extensive domestic and international expansion in 2012, ending the year with three openings in December alone. Bennigan’s Franchising Company plans to continue its growth momentum and has agreements to develop more than 30 new restaurants in the next few years in New Jersey, Virginia, Texas, Arkansas, Minnesota, Florida, Tennessee and Michigan, and international openings slated for Dubai, Mexico, Central America, Cyprus and Korea at US Army Base, Camp Humphreys.

The new restaurant is located at 405 N. Midland Avenue in Saddle Brook, NJ.

Bennigan’s is a high-energy neighborhood restaurant and tavern that is redefining casual dining. With chef-driven food, innovative drinks and warm, friendly Irish Hospitality, this Legendary brand delivers memorable dining experiences to every guest, every meal, every day. Every member of the team “bleeds green,” and demonstrates a 25/8 focus to support its franchise community. The company’s revolutionary comeback has introduced a new generation ofBennigan’s that reflects the brand’s history and pays respect to its rich heritage. Bennigan’s focus on reinvention, flexible prototypes, innovative food, Legendary service and other sales-generating initiatives has resulted in explosive growth both domestically and internationally. For more information, visitwww.bennigans.com or call 855-GOT-BENN.