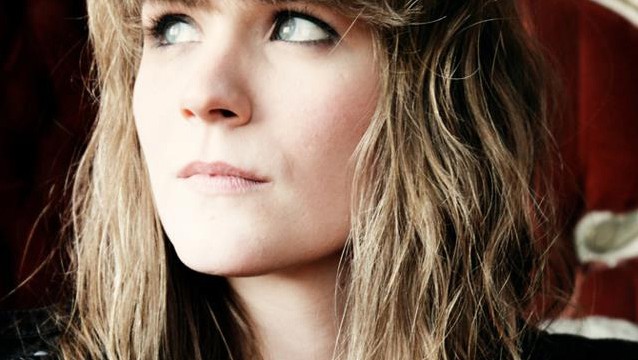 Music at South by Southwest is March 12th through the 17th.  Sure, it’s a little late to get tickets to go check out these Jersey artists in Austin but you can at least support them here at home by hearing some of their music and maybe making a purchase or two, right? 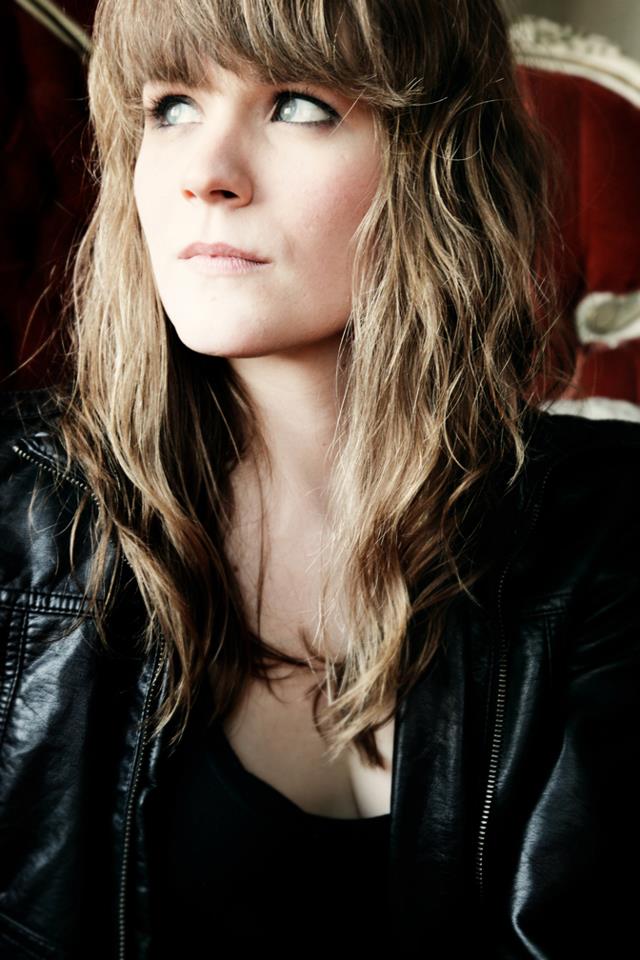 Jenny is a singer/songwriter who was born in the Montclair. Her first album, Batten the Hatches, was self released in 2005 followed by Transmitter Failure in 2009. Last year Jenny released An Unwavering Band of Light which she says is a little louder than the previous two records.  “I also wanted to get loud,” she adds. “I cut my teeth on Nirvana, and spend a lot of time listening to bands like The White Stripes, The Strokes, and Sleater-Kinney.” She was listed in NPR’s “The Mix: The Austin 100” that lists 100 artists that they suggest are worth discovering at this year’s festival. 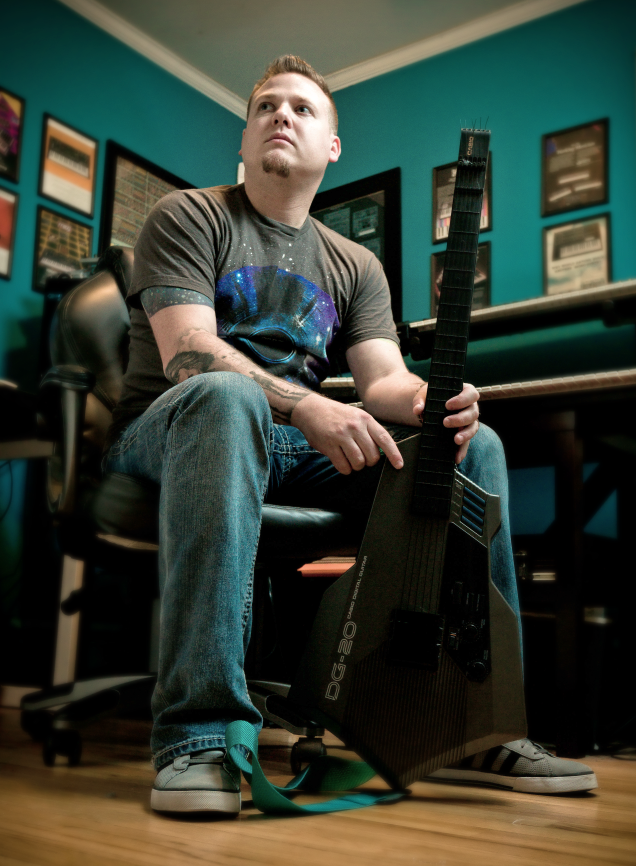 TEEEL, aka Jim Smith, is a native of the New Jersey capital city of Trenton. He is an electronic music producer/songwriter who produces his music in a 10 x 10 teal colored room. He credits the 80’s new wave movement as an inspiration as well as his years of marathon movie watching and being an obsessive gear head. In addition to making music he also runs his own record label, performs in multiple bands and DJs. This will be TEEEL’s second SXSW appearance. 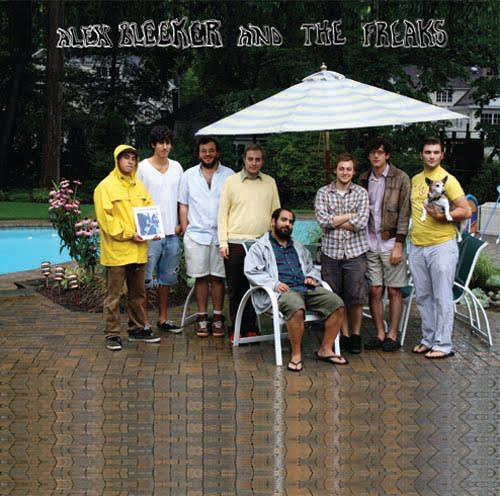 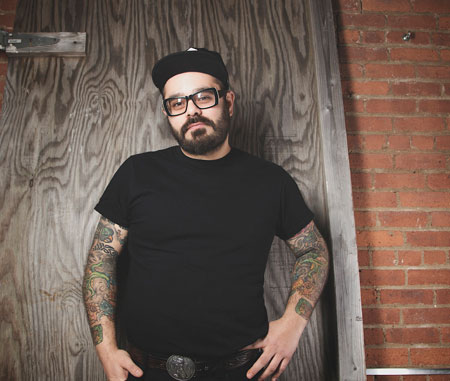 Chico Mann is a multi-instrumentalist and producer who calls Jersey City his hometown. He has created a “musical time machine” that simultaneously fuses the sounds of 1970s Afrobeat, 1980s Freestyle and Afro Cuban in a hybrid beast of culture and tone. His instruments? Drum machines, synthesizers and guitars.