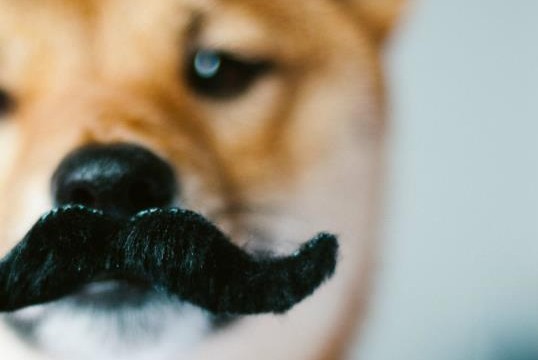 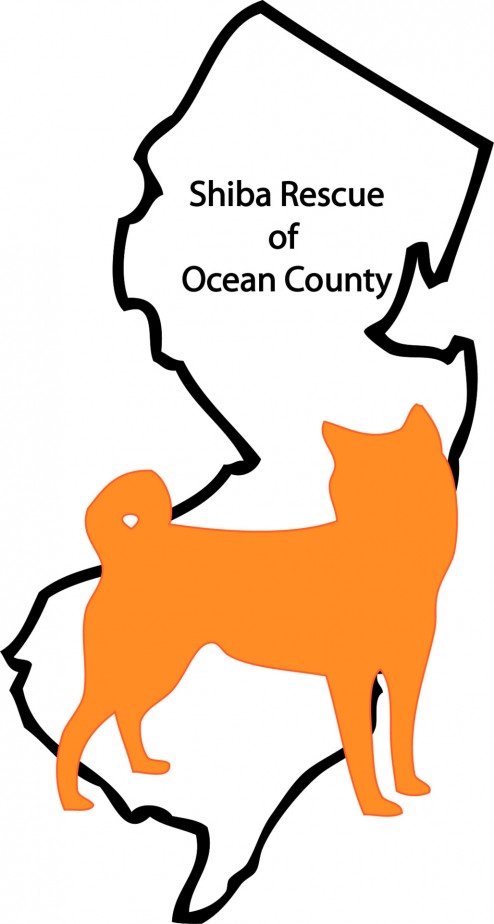 Some charities you become aware of through fundraising drives or mailers, while others you wish you’d never heard of because you’ve found out about them through a tragedy.  We found out about Shiba Rescue of Ocean County this month because of such a tragedy. [Update: they recently changed their name to Shiba Rescue of NJ because they expanded their focus to the entire state.]

Our friends got a teeny Shiba Inu puppy in 2009 and immediately our Facebook and Twitter feeds were inundated with the cutest puppy pictures and videos we could imagine.  Little Phineas lived in New Jersey but not near enough that we ever got to meet him in real life.  We felt like we knew him, though, because of all the social media we saw of him.  Phin even had his own Twitter and Facebook accounts.  Sadly, Phineas’ adorable life was brought to an end last Friday in a terrible accident.  Facebook and Twitter immediately started lighting up with memorials. 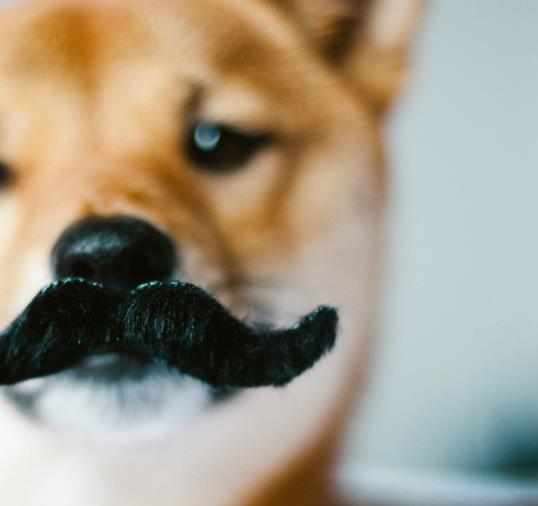 One of Phineas’ most popular pictures was of him with a mustache.  For some reason, he just had the perfect face for a little black mustache.  It was, and still is, a delightful picture.  Quickly, other Shiba Inu owners began Photoshopping mustaches onto pictures of their Shibas and posting them as memorials along with a donation to a Shiba Inu rescue either in their area or in New Jersey since that’s where Phin lived.  Slowly, the Shiba-only tributes turned into any pets whose humans were mourning the unexpected loss in this amazing family.  As soon as we were home, I got mustaches on a picture of our cats and got our donation money ready.

Reading about the Shiba Rescue of Ocean County made me realize that I had also stumbled upon my New Jersey Charity of the Month.

Shiba Rescue of Ocean County is one of only four active Shiba rescue organizations on the East Coast. They have fostered and re-homed nearly 300 Shibas in the past eight years. Their goals are to facilitate Shiba rescue by providing a central point of contact for shelters and for those seeking help in re-homing their Shiba Inu; provide foster homes as space is available; provide information to educate the general public about Shiba Inu and Shiba Inu rescue; and, facilitate the adoption of any Shiba Inu in need. They find dogs all over the East Coast, down to Florida and Georgia even, and as far west as Ohio that are in need of rescue and transport them back to the NY/NJ area where their network of foster homes can take the dogs in.  They do not run a shelter, instead choosing to have all their rescues in foster homes.  This is likely due to the breed characteristics of the Shiba Inu.  Shibas need lots of obedience training because of their high prey drive.

They also rescue Korean Jindos which look very similar to Shiba Inus but are larger.  Jindos are sized somewhere between a Shibu Inu and an Akita.

You can donate to the Shiba Rescue of Ocean County through PayPal. 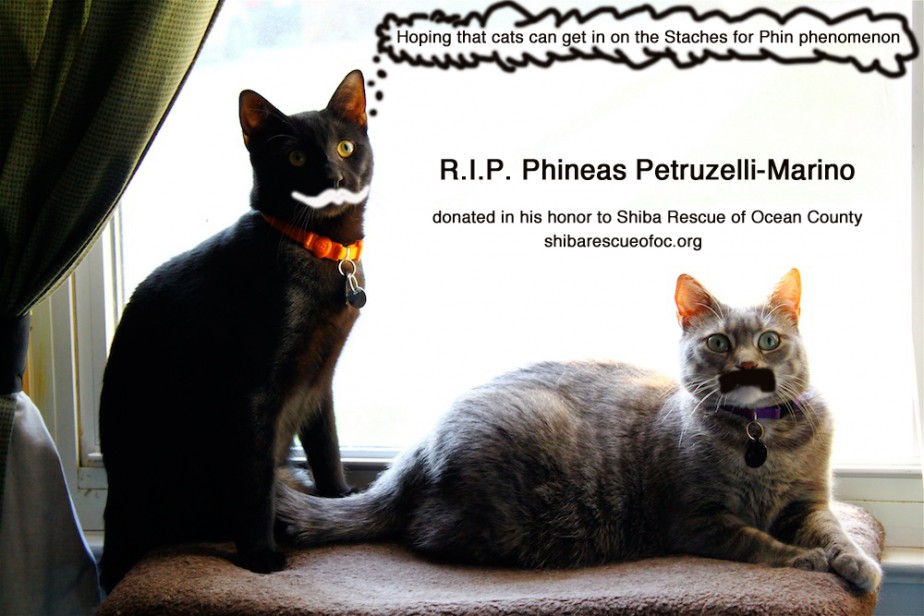 Pin It
Previous post:
Take Me Out to the Ballgame – A Visit to All the Minor League Ballparks in New Jersey Next Post:
Taylor Ham Wins 2013 New Jersey Battle Brackets By Beating Bruce Springsteen