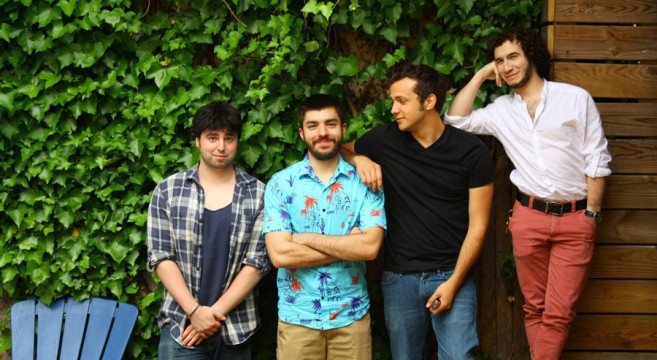 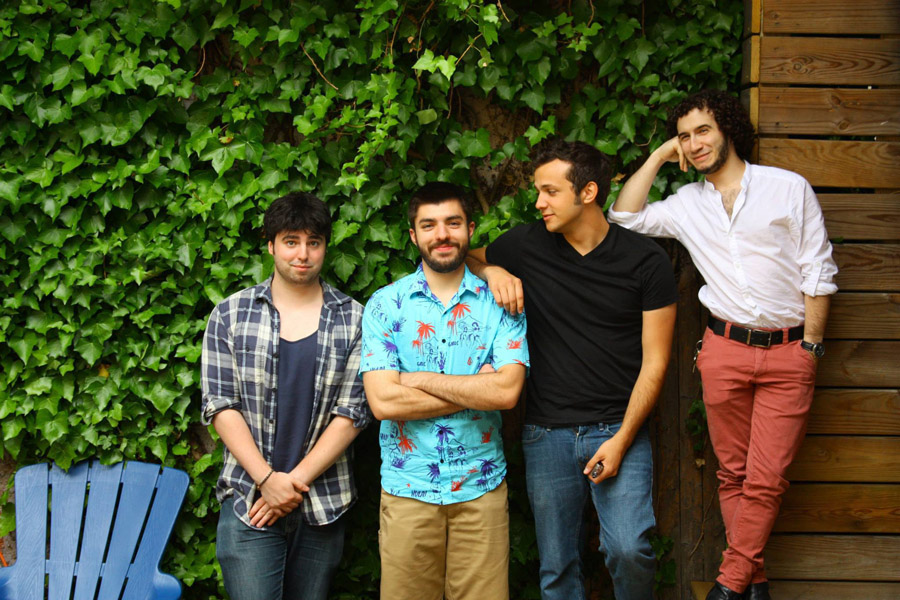 Boxed Wine is a young indie pop band based in Northern New Jersey who are starting to make a name for themselves. They formed in 2011 and I picked up their recently released debut LP Cheap, Fun.  I can already tell you it will be on heavy rotation on my iPod this summer. The album has an infectious and fun sound that grabs you with catchy guitar hooks and vocals that will have you singing along after a few listens. Think Vampire Weekend and Two Door Cinema Club with a dash of Weezer.

“Into the Nite” leads off the album with great jangly guitar and by the second song, the strong “Cannibal,” I was hooked. Later songs like Danger Eyes, Overboard and Dayglow and the fantastic closer Tells Me So are so sing-along-worthy that it’s hard to not get happy listening to the entire album.

The band consists of Chris Mactire on vocals and guitar, Ralph Nicastro on lead guitar, Mike Cerisano on bass and Steve McCarthy on drums. They obviously have fun playing music together and that comes across. This album should be on the playlist of any party this season. 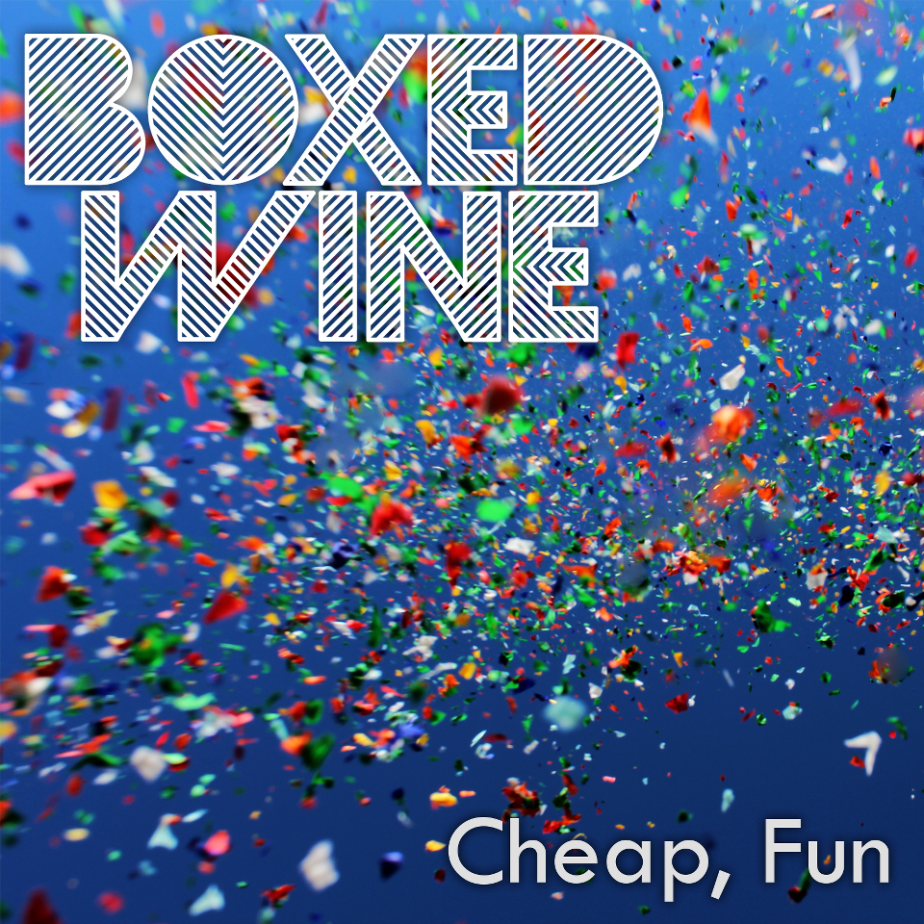 Chris was kind enough to answer a few questions for us.

How did you come up with the name Boxed Wine?

We were killing ourselves to come up with something that best described what we were trying to do, and joking said Boxed Wine when arguing over a name. We figured it was taken, but when we checked it was miraculously unchosen, so we snagged it.

How did the band form?

Myself and Ralph were miserable after college and decided to write music together instead of apart. We immediately clicked musically, started a band called Le Le Low, fought until it dissolved, waited six months to grow up a bit, then started Boxed Wine with old and new songs, finally getting a lineup together to start playing live…

You recently released your debut LP Cheap, Fun. How has the response been?

Everyone who has written about it has said nothing but positive things, but it’s just been hard making an impact with no paid promotion. We’re starting to be asked to play shows now instead of begging to play, so that’s awesome! Still, I’ve literally sent about 1,000 personalized emails in the past month and have gotten maybe 50 responses (like yours, and other great ones that we’re truly thankful for!). But sadly, there are too many bands overall, with too many terrible songs and too much money to throw behind them. We never rag on bands specifically, but when Joe Schmo hums over an acoustic guitar for five minutes and every blog on Earth writes about it, we start to wonder who’s paying who. It’s not that we wanna be super DIY, we’re just really poor and have to do it ourselves right now (haha)!

Do you like living and playing in New Jersey?

‘Yes’ and ‘it depends,’ respectively. We love New Jersey as a place to live, and the advantages are huge when it come to playing around the tri-state area. Playing in NJ itself is tough for us, because we don’t exactly fit the mold of a ‘Jersey band.’ Our songs are happy and carefree when it seems everything else is playing either angsty folk rock or just straight up punk rock. We love the punk scene (especially Brick Mower), but we don’t really belong there. We focus on New York and Brooklyn because it seems people are more open to poppier bands there, but our best shows are still in sweaty New Brunswick basements, so what do I know?!

Five words to describe your hopes for the band’s future?

You can tell these guys are ready to have fun and are just looking for people to dance along with them.  We’re certainly on board with that!  They are right that their music doesn’t fit the mold of a ‘Jersey band” but that’s exactly what we find so refreshing about Boxed Wine.

Cheap, Fun is ‘PAY WHAT YOU WANT’ on bandcamp.com, because more than anything the band just wants people to listen and become fans!

It’s is also on iTunes, Amazon, Spotify, Rdio, and you can stream/embed it from SoundCloud.

Hopefully, we won’t have to make the trek over to Brooklyn or endure sweaty basements in New Brunswick for long!