On June 2nd, Maxwell’s announced that it would be closing citing the changing demographic scene along with the terrible parking that’s plagued Hoboken for many years. So many bands who were just making it onto the scene have played Maxwell’s over the years that it’s impossible to even make a good list of all the influential people who’ve played there.  It was such an important venue for live music that news of its closing even made national news.  Following the news of Maxwell’s closing at the end of July, there has been some potentially better news items related to live music venues in New Jersey. 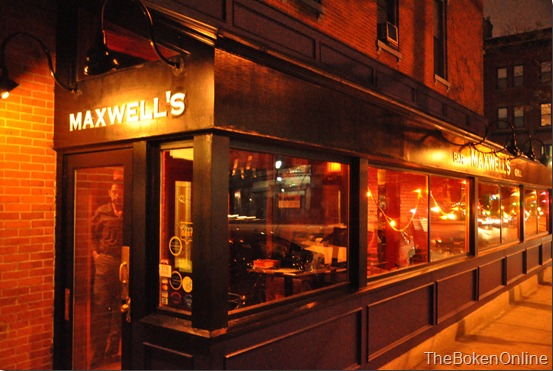 In better news, the Wellmont Theatre made the news this week when it was announced that Bowery Presents was being replaced by Live Nation as their booking agent. Bookings at the Wellmont in Montclair have been extremely low over the last few years after it was renovated in 2008 to ready it for live music.  This summer there have only been a few shows booked in what’s usually a busy season for live music. Here’s hoping that Live Nation can fill the theater more often and help the restaurants and other businesses nearby that opened in anticipation of theater crowds.

Even more exciting news came from the Starland Ballroom last week when it announced that it was nearly done with renovations required after Hurricane Sandy damaged their venue.  They have since put up a September line-up of opening shows.

So, we’re officially down one venue, one is attempting a comeback and one is back after Hurricane Sandy did her worst.  Too bad we can’t still save Maxwell’s!