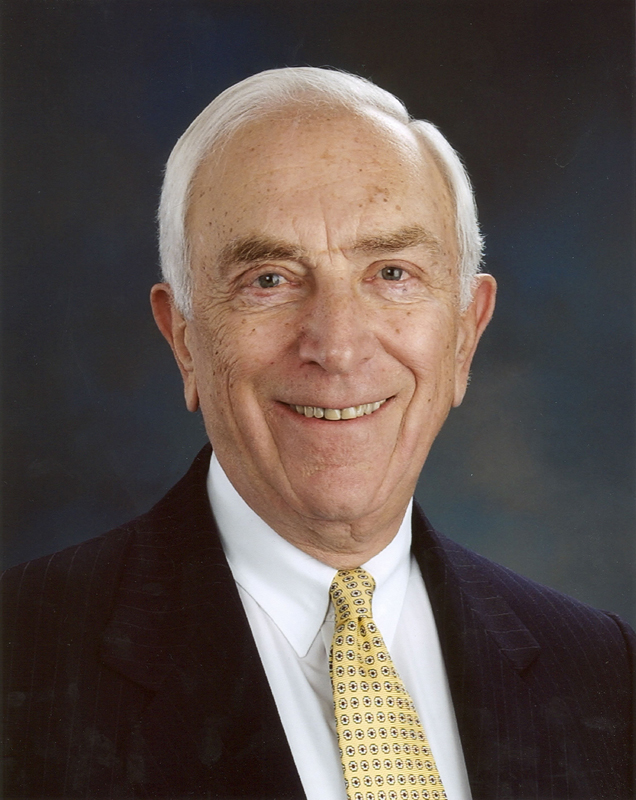 Democratic New Jersey Sen. Frank Lautenberg died Monday due to complications from viral pneumonia. He was the oldest member of the Senate at 89 years old.  He was also the last remaining World War II veteran in the Senate.

The Paterson-born lawmaker had announced in February that he wouldn’t seek re-election next year. Newark mayor, Cory Booker, has expressed interest in running to replace him.

Lautenberg enlisted in the Army when he was 18 and served in Europe during World War II. Later, he founded Automatic Data Processing (ADP) and then left to run for office. He was first elected to the Senate in 1982 on his first attempt at running and was re-elected in 1988 and 1994. He briefly retired and then successfully ran for office again in 2002, followed by a re-election in 2008.

Lautenberg was last on the Senate floor April 17, when he received an ovation from his fellow senators as he arrived in a wheelchair to vote for a gun control measure. He cast his 9,000th vote in December 2011, and at the time, Senate Majority Leader Harry Reid said “Frank Lautenberg has been one of the most productive senators in the history of this country.”

Lautenberg is survived by his wife, six children and 13 grandchildren. Chris Christie will appoint a senator to fill the seat for the remainder of his term.