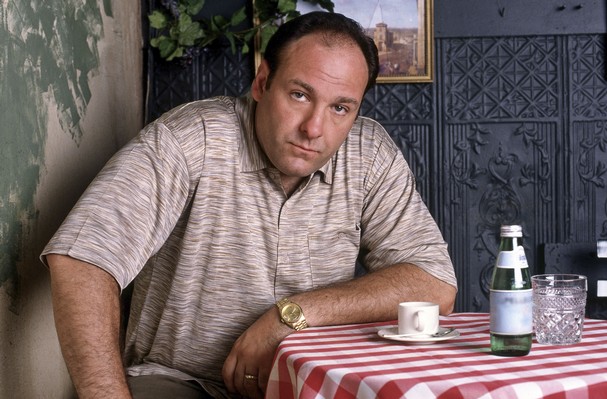 Emmy Award winning actor James Gandolfini, best known for his portrayal of mob boss Tony Soprano on the HBO series The Sopranos, has died of an apparent heart attack while vacationing in Italy. The actor was 51.

A true New Jersey icon, Gandolfini was born in the Bergen County town of Westwood and grew up in Park Ridge where he graduated from high school in 1979. He went on to attend Rutgers University where he graduated with a Bachelor of Arts degree in Communication Studies in 1983.

Governor Chris Christie tweeted “James Gandolfini’s passing is an awful shock. He was a fine actor, a Rutgers alum and a true Jersey guy.”

Sopranos creator David Chase issued a statement, ““He was a genius. Anyone who saw him even in the smallest of his performances knows that. He is one of the greatest actors of this or any time.”