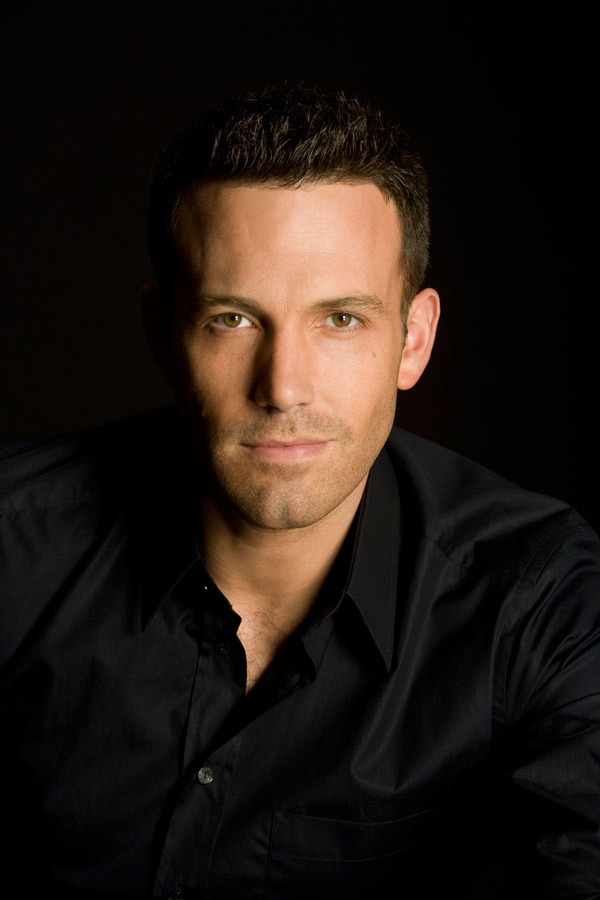 Ben Affleck will be the new Batman in the Superman/Batman crossover movie set to open in 2015. My reaction upon hearing this was, “Wrong”. Kind of like on a game show when a contestant is told, “I’m sorry but your answer is wrong.” I’m not as distressed as the first response I saw in the comment thread which was “NOOOO” but with a lot more Os. The topic began trending on twitter immediately and petitions popped up overnight that have already been signed by thousands of angry fans. I didn’t expect this level of backlash right now, maybe 10 years ago when Gigli came out and he was dating Jennifer Lopez. His career was in pretty bad shape at that point but he recreated himself with a directing career and his masterpiece Gone, Baby Gone as well as off beat supporting roles in Smokin’ Aces and Extract. Then he combined his acting and directing with The Town and Argo. Coming off winning his second Oscar for the movie Argo, I don’t think Warner Brothers expected this as the reaction. When it comes down to it, there are plenty of choices that would be worse than Ben Affleck but he just isn’t right for the part. 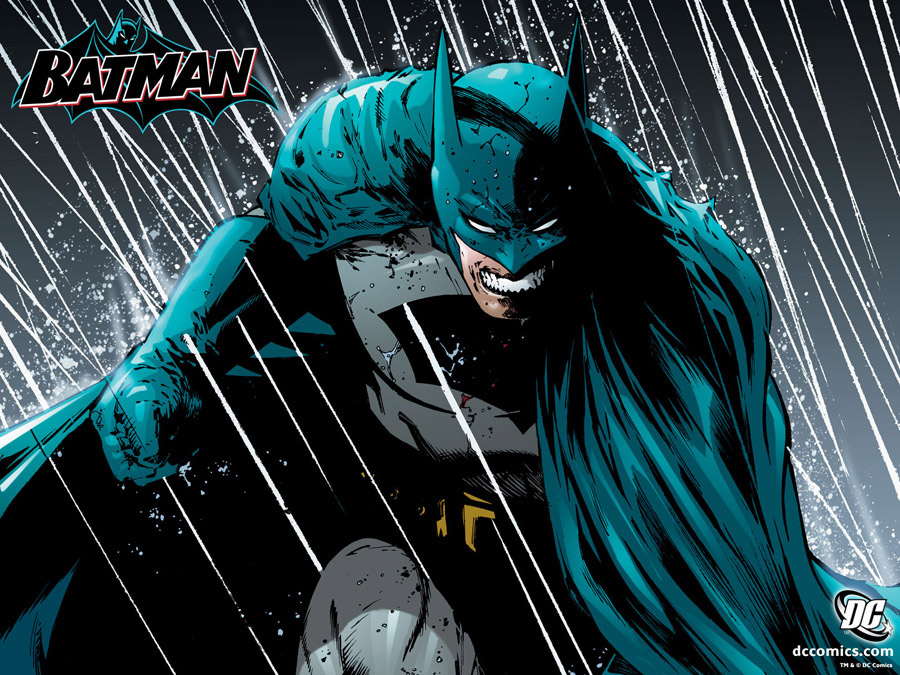 They say that no matter what movie you see Nicholas Cage in, he always plays Nicholas Cage. It is a joke about the fact that he brings the same personality to each role he plays more or less. It has also been used to describe Michael Cera in recent years. Honestly, this argument applies to most actors as far as the energy, atmosphere and tone they bring to a role. Ben Affleck’s energy is very comedic and lighthearted with some smugness and charm mixed in. Yes, he can be serious and good like in The Town but not the right kind of serious that Batman needs. As far as I’m concerned, you have to believe that he is disturbed to some extent and could be a ruthless psychopath underneath. Batman isn’t supposed to be all that likable or relatable for that matter. Christian Bale brought all that to the role effortlessly. Whoever cast him in Batman Begins must have seen American Psycho. Of the names that were being passed around, the one I was rooting for was Josh Brolin. With Frank Miller being consulted for the new Batman role, they were going for an older, wiser, bitter and battle-weary Batman and I feel that Josh Brolin would have been perfect. You can see that he looks the part in the recent Men In Black 3 and his range and intensity in movies such as Best Laid Plans, Grindhouse & No Country for Old Men. I knew it was wishful thinking as they probably feel that Brolin isn’t high enough profile.

When Val Kilmer and George Clooney took on the role of Batman it was painful to watch them try to not be themselves to fit the role. Kilmer’s forced low-voice is particularly cringe-worthy. Michael Keaton did a better job by being serious and feeling fairly natural in the role but he still wasn’t right for the part. However, a lot of the backlash to Keaton subsided when the movie came out as he turned in a competent performance. As far as Ben Affleck is concerned, I don’t feel he is right but I always hope for the best. Maybe when the movie comes out the naysayers will be correct or maybe they will be pleasantly surprised. It’s possible that Affleck will be perfect in the role and I don’t like to pass judgment on something that I don’t know the outcome of yet. We’ll all have to wait until July 17th, 2015 to find out.