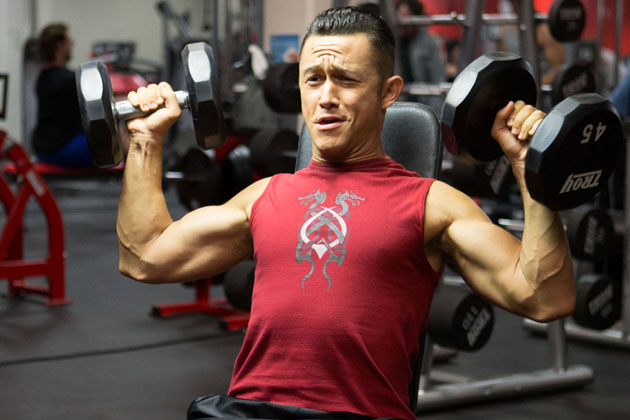 Joseph Gordon Levitt has one of the best resumes in the business. He is one of my favorite actors and has made more great movies by 32 than most actors have made in their entire careers. Now, he is starring in a movie that he has written and directed as well, ‘Don Jon’.

Do we need another movie that makes New Jersey residents out to be like the cast of ‘Jersey Shore’? Los Angeles native Joseph Gordon-Levitt wrote and directed the movie and I guess I would feel a little more comfortable if at least the writer was from here or grew up here if it portrays negative Jersey stereotypes. We see ‘Don Jon’ types of people in nightclubs all over the country and the world. I don’t know why this movie had to associate the behavior with New Jersey unless they see that as a box office draw.

I’m not the kind of person that gets offended by these sorts of things. When the ‘Sopranos’ came out there were Italians who were up in arms about the Italian mob stereotype but it didn’t bother me because the subject matter was used for a well made show. Nothing should be off limits but you’re walking a fine line when you make a movie about New Jersey characters and situations and you aren’t from here. Ben and Casey Affleck for instance have made films set in Boston that in some cases involved shady characters and situations but that’s okay because they were raised there. They are trying to give an accurate portrayal of the place where they grew up.

Based on Joseph Gordon Levitts track record, I expect this to be a really good movie. I just hope that it doesn’t contribute further to negative perceptions about New Jersey that aren’t completely accurate.