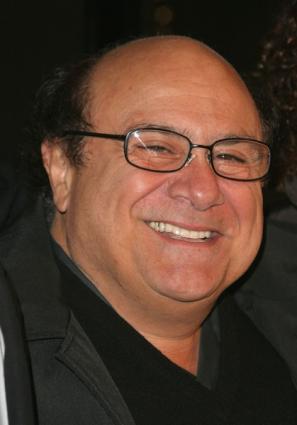 DeVito was born in Neptune Township, the son of Julia, a homemaker, and Daniel Michael DeVito, Sr., who owned several small businesses, including a dry cleaning store, a dairy outlet, a luncheonette, and a pool hall. DeVito is of Italian descent and was raised a Roman Catholic. He boarded at Oratory Preparatory School, in Summit, graduating in 1962, and subsequently trained at the American Academy of Dramatic Arts, from which he graduated in 1966.

DeVito played Martini in the 1975 film One Flew Over the Cuckoo’s Nest, reprising his role from the 1971 off-Broadway play of the same name. He gained fame in 1978 playing Louie De Palma, the short but domineering dispatcher for the fictional Sunshine Cab Company, on the hit TV show Taxi. After Taxi ended, DeVito began a successful film career, starting with roles in 1983’s Terms of Endearment, and as the comic rogue in the romantic adventure Romancing the Stone, starring Michael Douglas and Kathleen Turner, and its 1985 sequel, The Jewel of the Nile.