One World Trade Center Declared the Tallest Building in the U.S. : Who Cares? 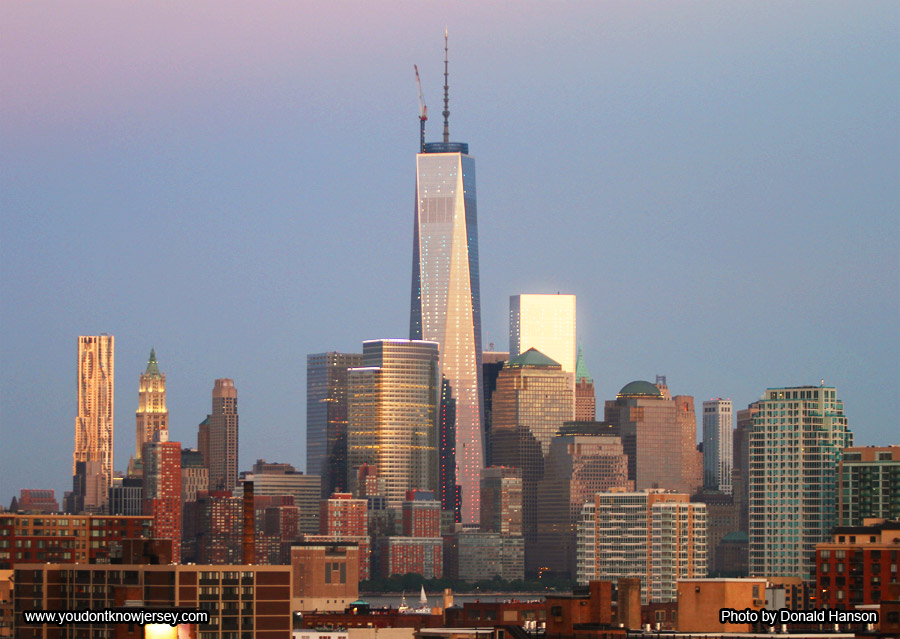 The Willis Tower, formerly known as the Sears Tower, challenged the status of One World Trade Center as the tallest building in the United States this week. It lost because the Freedom Tower put a bigger pole on it’s roof and called it a spire vs. the Willis Tower’s antenna. The rules for tallest building set by the Council on Tall Buildings and Urban Habitat state that a spire like the one on One WTC is a permanent part of the building and an expression of the architectural vision while the antenna atop the Willis Tower is not permanent, may need to be changed in the future and is not part of the official shape of the building. Comparing the observation decks of each building, which is the only height of practical relevance to tourists, the Willis Tower is 86 feet higher than the Freedom Tower. But none of these differences really amount to much. Lets talk about the new World Trade Center on its own. 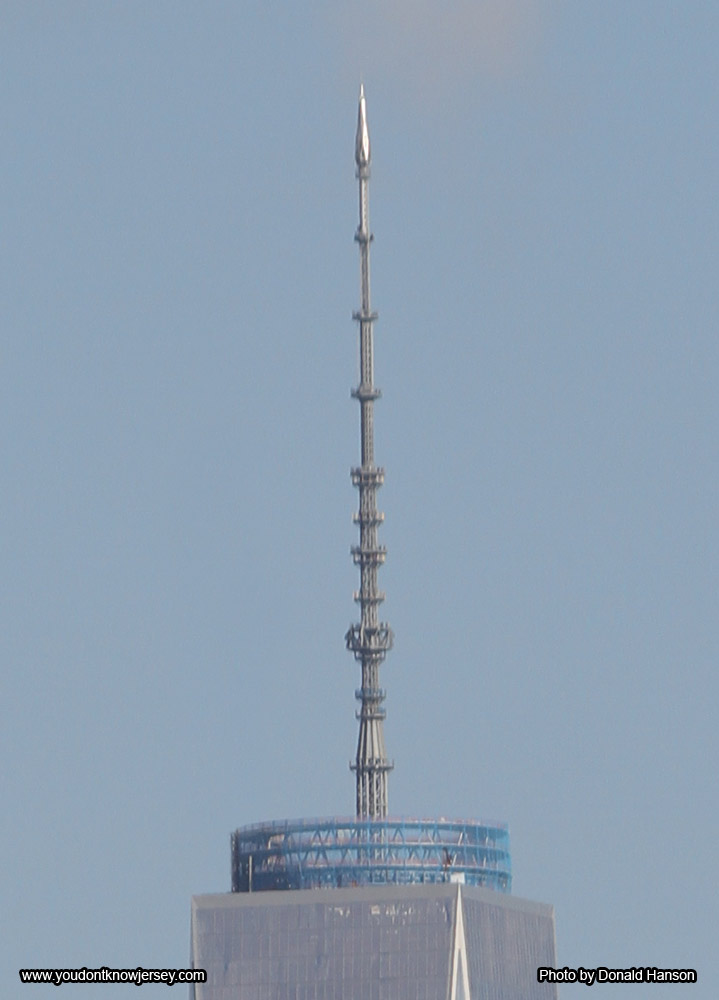 Above: This 404 foot spire is why One World Trade Center was declared the tallest building in the U.S. What most people would consider to be the actual building is shorter than the Willis Tower in Chicago.

Taking a look at the history of tall buildings, whenever a high profile (no pun intended) building goes up, it claims the new record for tallest building in the world. Advancements in construction technology have allowed us to build taller and taller buildings. Buildings which have held the title of tallest building in the world include he Chrysler Building 1930-31, Empire State Building 1931-1970, the original World Trade Center 1971-1973 and the Willis (Sears) Tower 1973-1998. The new World Trade Center is about as high of a profile project as possible so why is it shy of being the newest tallest building in world by almost 1,000 feet? 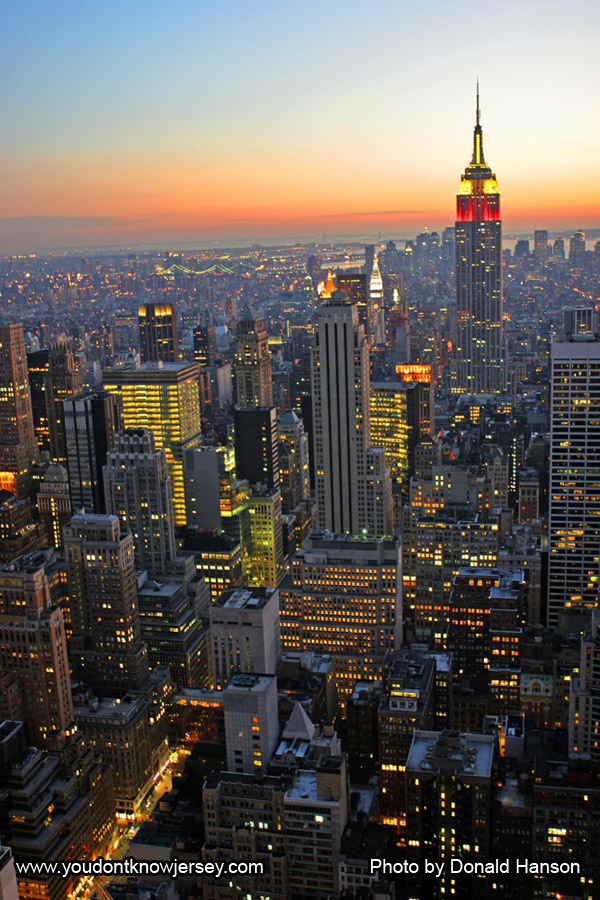 Lots of proposals were thrown around for what the new World Trade Center would look like in the years following 9/11. Barring building them identical to the originals except for newer technologies and safety procedures, there was absolutely no reason whatsoever for the new structure to be the same height as the originals. In fact since there is only one tower and not two, frankly it should be twice as tall. As it stands, the height of the new building stands at 1,368 feet to the roof, identical to the original and 1,776 feet to the top of the spire, slightly higher than the original’s 1,727 feet. While that is tall, it is a far cry from the tallest building in the world, the 2,721 foot Burj Khalifa in Dubai. With the entire world watching, why didn’t we do what should be expected and top that building?

There are a few possible reasons but the most obvious is fear. After the towers fell, there were knee-jerk sentiments about workers not feeling comfortable on high floors and some had ideas about bringing parachutes to work. No matter how slim the chances are of something like that happening again, the Port Authority of New York & New Jersey seem to be skeptical about being able to find tenants for higher floors. There is really no other logical reason not to build the new tallest building in the world.

You could make the argument that there is not enough demand for office space with the economy for most people being in such bad shape. That reasoning doesn’t hold water since they built the 741-foot tall 52 story 7 World Trade Center first and that is part of the same complex. All of that space and floors could have been integrated into the Freedom Tower. On top of that, even though they brought a bunch of government agencies into the Freedom Tower it is still only about half occupied. From a commercial point of view there was no need to build the Tower at all.

There were so many ways they could have made this building significant. With the lack of demand for office space, why not make it a tourist attraction like the Eiffel Tower? It could have even been a hybrid of office building on the bottom and unoccupied tower on top with an observation deck at the very top. The sad thing is that building the Freedom Tower was always more a symbolic act than anything else. It was supposed to be a symbol that the terrorists couldn’t beat us. But by not making it the tallest building in the world, it shows that they did.