We’ve written about Formula One coming to Weehawken and West New York for a while now and it seems like we’ll keep writing about it for years to come. The race list for the 2014 season came out today and the New Jersey race wasn’t on there. 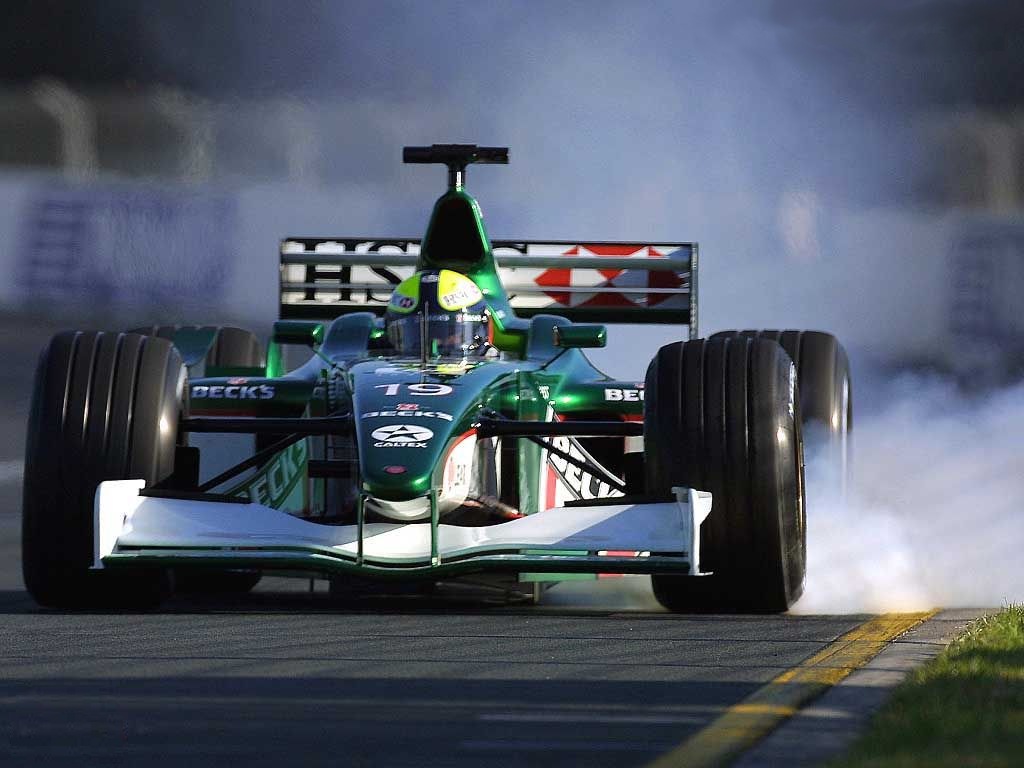 Citing construction delays and timing demands, the Bergen Record reported that race promoter Leo Hindery was optimistic that the race would be on the 2015 calendar. The race will be called the Grand Prix of America at Port Imperial when it finally makes the schedule.

Are Weehawken and West New York ready to have cars racing down straightaways nearing 200MPH right on the Hudson River?  It will be a while before we find out.