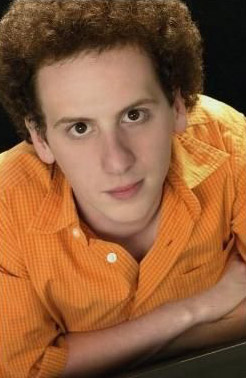 Josh Sussman was born in Teaneck in 1983 and is best known for his roles as Hugh Normous on Wizards of Waverly Place and as Jacob Ben Israel on Glee.

Sussman studied acting for two years at the School for Film and Television in New York City, an intense Meisner technique-based program. He is also a master Connect Four player and an avid tea drinker.

Here’s hoping that this up and coming New Jersey star will keep shining brightly for many more years.