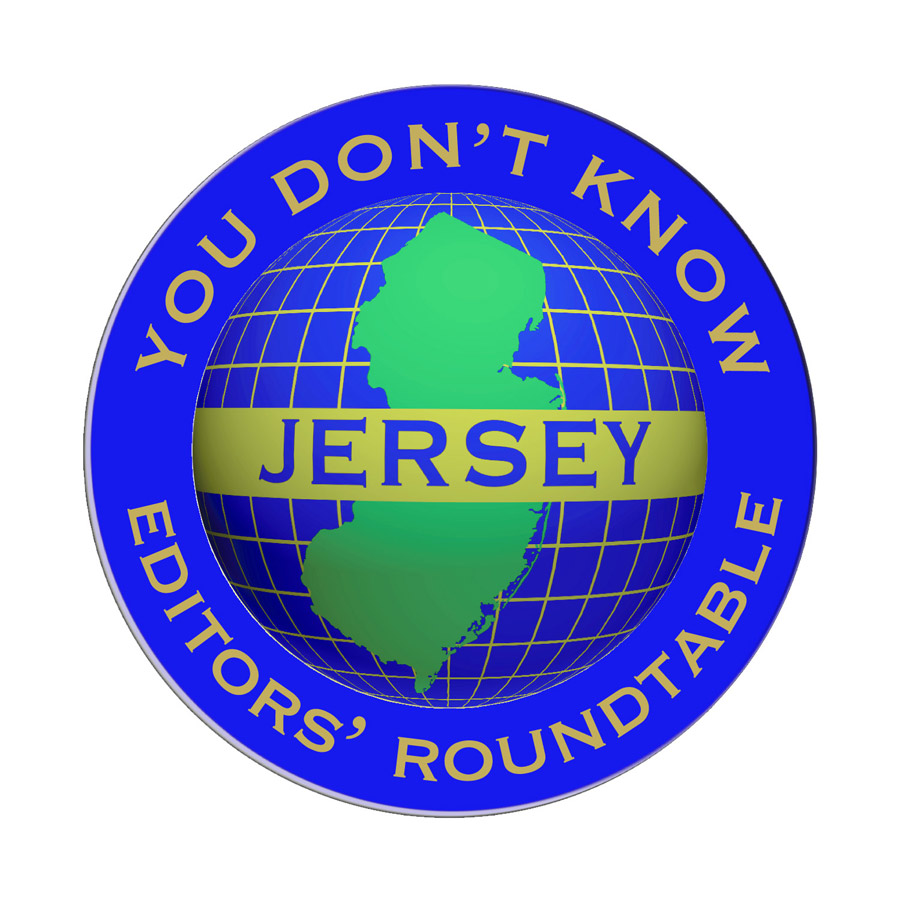 Seems like a great time to renew our individual resolutions for You Don’t Know Jersey. We’ve done resolutions every year we’ve had the site. In 2013, we made published our list in January but wrote it in December 2012.  2011 brought our resolutions in December and in 2010 we also used pre-New Year’s Eve December to state our first year’s resolutions.  This year, we waited until January. Perhaps one of our resolutions should be timeliness!

I’d like to make my resolutions for 2014 be focused on using the power of You Don’t Know Jersey for making New Jersey a better place to live.