New Brunswick, NJ (November 26, 2013)—State Theatre presents the 50th anniversary production of the American Repertory Ballet’s The Nutcracker for four performances on Saturday, December 21 at 1pm and 4:30pm and Sunday, December 22 at 1pm and 4:30pm. These performances feature Tchaikovsky’s score played live by an orchestra under the direction of Maestro Michael Pratt, and vocal by the Princeton Girlchoir. Tickets range from $32-67.

American Repertory Ballet, formerly known as Princeton Ballet, has been performing its Nutcracker at State Theatre for over 20 years. American Repertory Ballet’s current version of Nutcracker is choreographed by Artistic Director Douglas Martin, with additional choreography by Resident Choreographer Mary Barton, features the Act I Party and Battle scenes from Company Founder Audrée Estey’s original production. This year, there will be a brand new growing Christmas tree, designed by Carl Sprague.

American Repertory Ballet’s mission is to bring the joy, beauty, artistry and discipline of classical and contemporary dance to New Jersey and nationwide audiences and to dance students through artistic and educational programs. The organization is comprised of: American Repertory Ballet, the preeminent contemporary ballet company in the state; Princeton Ballet School, one of the largest and most respected non-profit dance schools in the nation; and the Access and Enrichment initiatives, ranging from the long-running and acclaimed DANCE POWER program to the popular On Pointe series. The professional company is a classical and contemporary ballet company committed to presenting ballets from the 19th and 20th century alongside new and existing works by choreographers from today. Founded in 1963, the company is currently under the artistic leadership of Douglas Martin, former principal dancer with the Joffrey Ballet. The company’s rich history of repertory includes established masterpieces by distinguished American choreographers such as George Balanchine, Gerald Arpino, Alvin Ailey, Paul Taylor and Twyla Tharp; cutting edge works by choreographers such as Val Caniparoli, Kirk Peterson, Dominique Dumais, Harrison McEldowney, Amy Seiwert, Susan Shields, and Melissa Barak; and former Artistic Directors Dermot Burke, Marjorie Mussman, Septime Webre, and Graham Lustig. ARB has been designated a “Major Arts Institution” by the New Jersey State Council on the Arts consistently for the past two decades, and has repeatedly been awarded a Citation of Excellence by the Council. ARB was voted People’s Choice for Best Dance Company in 2008, 2011, and 2012.

For tickets or more information, call the State Theatre ticket office at 732-246-SHOW (7469), or visit us online at www.StateTheatreNJ.org. The State Theatreticket office, located at 15 Livingston Ave, New Brunswick NJ, is open Monday, Tuesday, Thursday, Friday, 10am to 6pm; Wednesday 11am to 7pm; Saturday, 1pm to 5pm; and at least three hours prior to curtain on performance dates, unless otherwise specified. For information on group outings and discounts, call 732-247-7200, ext. 517. Some additional ticket and transaction fees may apply. 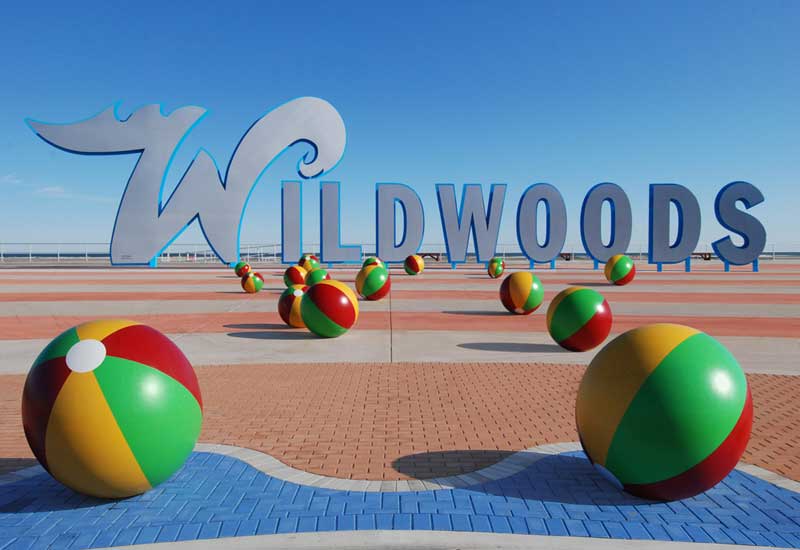 Boardwalk Basketball Classic – Battle at the Board – Wildwood
December 21 2013 –