Josh Pauls is a 2014 Paralympian from Green Brook.  He’s a defenseman on Team USA. 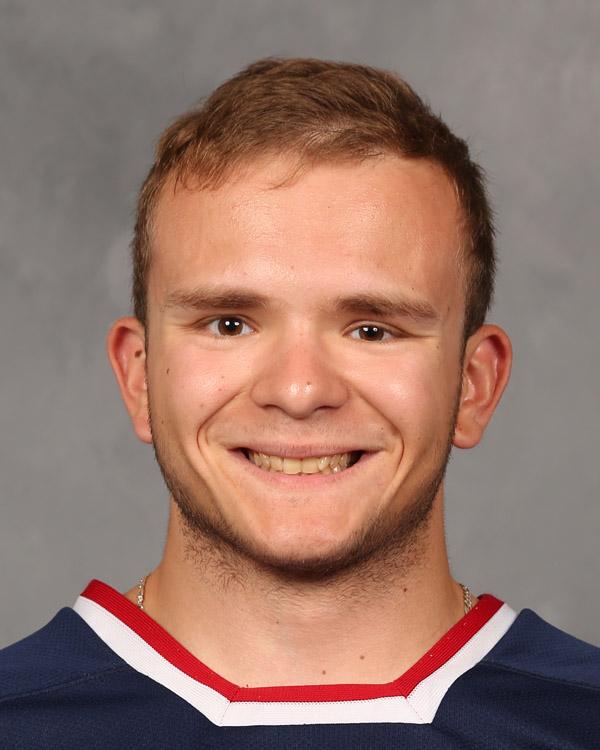 In the 2010 Paralympic Winter Games Josh’s team won the gold medal. Here’s hoping that they can repeat that this year in Sochi!

Sled hockey is one of the most popular Winter Paralympic sports. Known as sledge hockey outside the US, it’s got the same basic rules as other ice hockey sports with just a few extra rules to accommodate people with different capabilities.