This year’s Super Bowl has just a few New Jersey players vying for the Vince Lombardi trophy and they’re all playing for the Denver Broncos.  Makes it a lot easier to root for a team if you’re basing it on native sons! 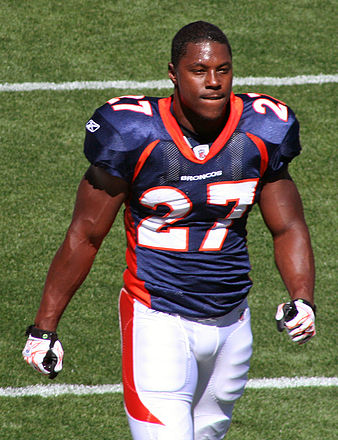 Knowshon Moreno grew up in Belford, a neighborhood in Middletown Township. His parents are Freddie Moreno and Varashon Mcqueen-Moreno. At Middletown High School South he led his team to three Central Jersey Group III championships. He rushed for 1,629 yards on 153 carries and scored 28 TDs in 11 games as a senior. He finished his high school career with 6,268 career rushing yards, 128 touchdowns, and 728 points. His rushing yards are second all-time in New Jersey high school ranks, while he is New Jersey’s all-time leading scorer. He rushed for 420 yards and 7 touchdowns in one game against the Neptune Scarlet Fliers and for 6 touchdowns against the Monmouth Regional Falcons. During his time at Middletown South, he also was a top tier sprinter and jumper during the indoor and outdoor track seasons. In fact, Moreno holds multiple school records, including the fastest time for the 100 meter dash. 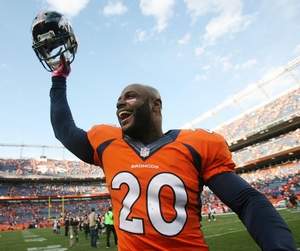 Mike Adams, nicknamed ‘Pops’ by his grandmother, was born on March 24, 1981, in Paterson. He attended Passaic Tech High School in Wayne, N.J., where he helped guide his team to the New Jersey Group 4 state title in 1998. He was inducted into the Passaic Tech Hall of Fame in 2009 and had his jersey retired in 2010.

He received a community service award from the House of Representatives and the New Jersey State Senate for his community service and volunteer work and runs a joint foundation named the Rising Stars Foundation to assist underprivileged youth. Adams also hosts an annual bowling event and football camp in New Jersey. 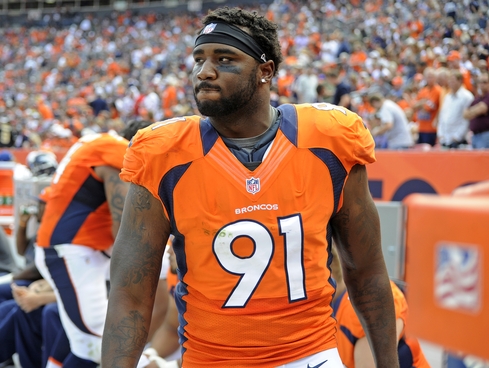 Robert Ayers was born on Sept. 6, 1985, in Jersey City but grew up in Bennettsville, South Carolina. He was an all-state selection as a linebacker during his senior year at Marlboro County High School in Bennettsville and was selected to play in the Shrine Bowl of the Carolinas as a senior. 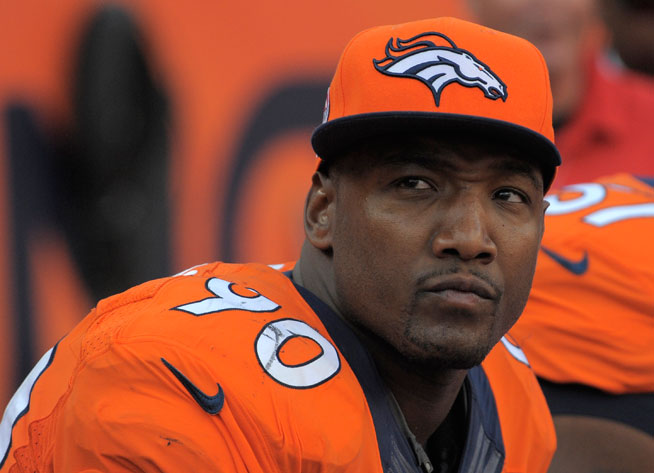 Shaun Jamal Phillips was born on May 13, 1981, in Philadelphia but grew up in Willingboro. He was an all-state and all-city selection in football at Willingboro High School, where he also lettered in basketball and track. He played in the New York-New Jersey Governor’s Bowl as a senior and has served as a fundraiser and spokesperson for the After-School All-Stars, a non-profit organization that designs after-school programs for inner-city youth. Phillips also works with Popchips and the global charity Free Wheelchair Mission, a faith-based foundation that helps provide wheelchairs for children in third-world countries. A management major at Purdue, he participated in a Wall Street internship at the New York Stock Exchange in 2010 as well as the NFL’s Business Management and Entrepreneurial Program at the Kellogg School of Management at Northwestern University in 2006.

Pin It
Previous post:
Super Bowl Numerals on Display In Hoboken – After All, The Game Will Be Played in New Jersey Next Post:
Super Bowl XLVIII Boulevard – Broadway in NYC – Photo Gallery