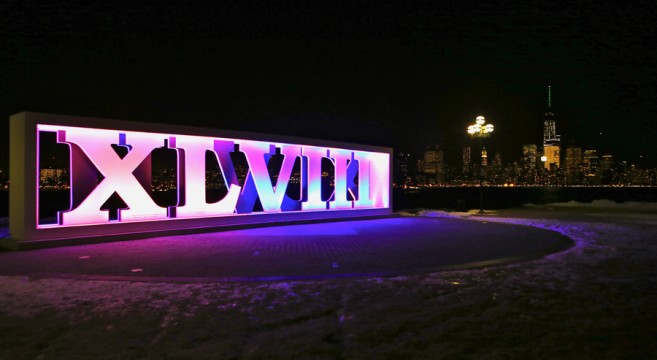 Super Bowl Numerals on Display In Hoboken – After All, The Game Will Be Played in New Jersey

Pier A Park in the city of Hoboken recently unveiled a 12 foot high, 60 foot long sculpture to honor Super Bowl XLVIII which will be played about seven and a half miles away in East Rutherford. On a fairly cold evening we headed down to the waterfront to check out the display for ourselves. It really is quite nice. The colors are bright and vibrant. The lighting also changes every few minutes to keep the display visually interesting. The numerals are in two rows, one facing downtown Hoboken with the other side facing the city across the Hudson where the Super Bowl is not being played. 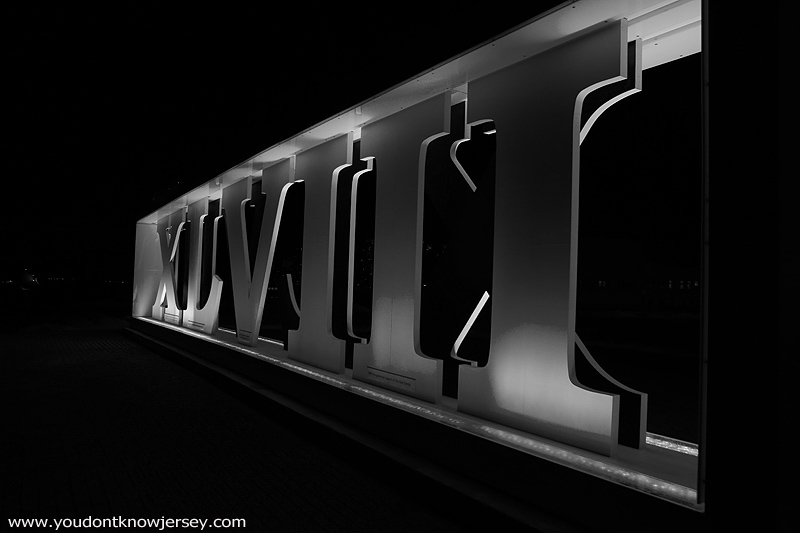 There was also an area set up where you could practice curling so you can pretend you will be heading to Sochi next week. Though the playing field appeared to be plastic laminate and not ice we still would have liked to have tried it as it looked really fun. However at that point the feeling was quickly leaving our faces and fingers so we will have to wait until we visit the Plainfield Curling Club during their open house on February 22nd or 23rd. 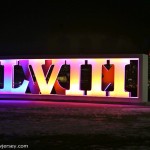 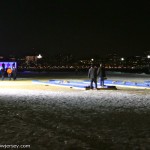 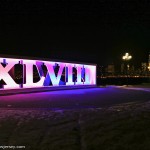 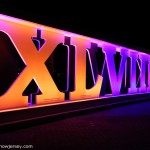 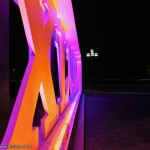 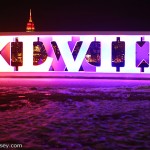 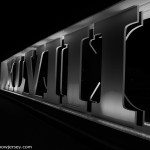 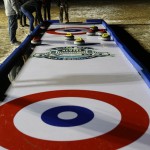 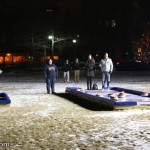